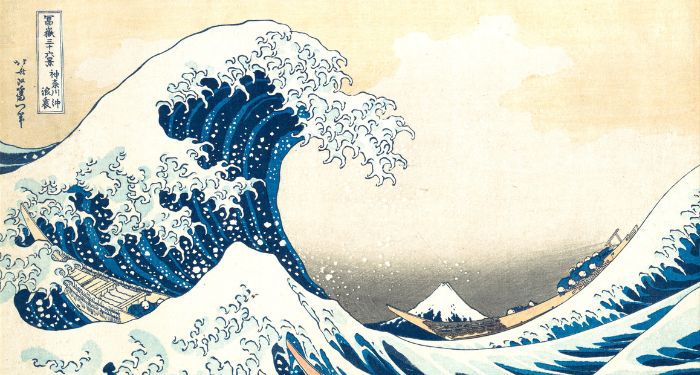 Historical fiction is huge in Japan. Stories about feudal Japan especially — featuring samurai, ninja, and feudal lords — remain ubiquitously popular across all media forms. I can only try to express the overwhelming volume of historical novels that are all apparently different but seem very similar you’ll find in a Japanese bookstore, and period movies and dramas also always carry a certain level of prestige. But despite its popularity in Japan, I found that I struggled to think of any examples that had been translated to English (other than the most obvious, like Silence by Shūsaku Endō), as more contemporary works have been more often highlighted, especially recently.

So I’ve taken it upon myself to put together this list of Japanese historical fiction, including both translated works and books originally published in English, but all by authors of Japanese descent. (Mostly I just want to make sure we have a good selection of books to go to that can replace those books by white dudes who I won’t even mention by name who have questionable fixations on Japanese culture.) I’ve started with straight up novels, but have also included a whole section of historical manga, since historical stories are also very popular in that medium. I know I’ve mentioned feudal Japan as a popular time period, but these picks represent a variety of periods throughout the country’s history. 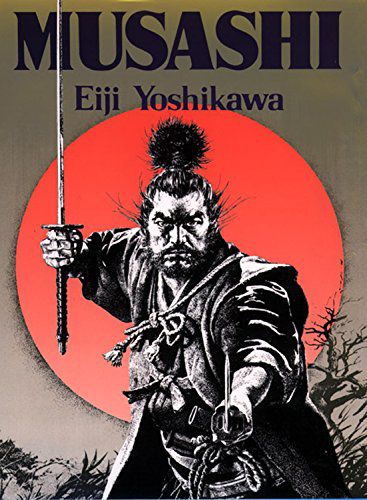 Miyamoto Musashi is one of the most renowned swordsmen and rōnin from Japan’s feudal period. This epic novel is a fictionalized account of his life following the Battle of Sekigahara, one of the most significant battles of feudal Japan. It is also the basis for the acclaimed historical manga Vagabond by Takehiko Inoue. 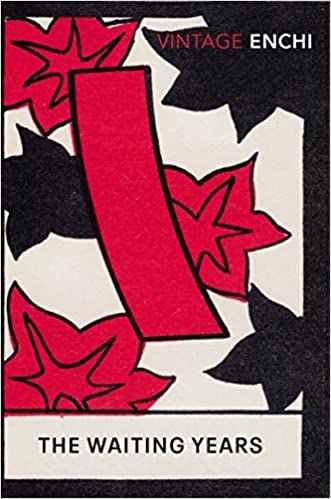 The Waiting Years by Fumiko Enchi, translated by John Bester

Fumiko Enchi was one of the most prominent Shōwa-era female writers, known for her explorations of gender, sexuality, and female psychology. The Waiting Years takes place during the Meiji era and follows Tomo, the wife of a government official, who has no choice but to take on the demeaning task of finding her husband a mistress. 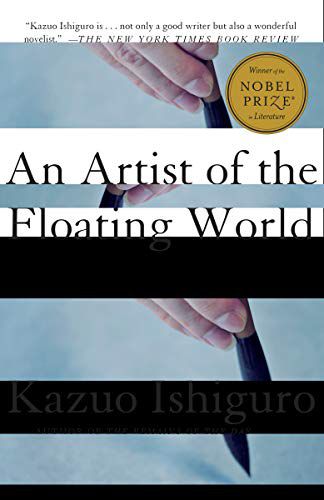 Best known for some of his later novels like The Remains of the Day and Never Let Me Go, Nobel Prize winner Kazuo Ishiguro’s earliest novels were explorations of Japanese identity. An Artist of the Floating World, his second book, is narrated by Masuji Ono, an artist reflecting on his life and past actions. Leading up to World War II, Ono had become involved in far-right politics and created propagandistic art in service of the imperialist movement. After the war, Ono must try to accept responsibility for his contributions, and struggles to adjust to the country’s shifting cultural values. 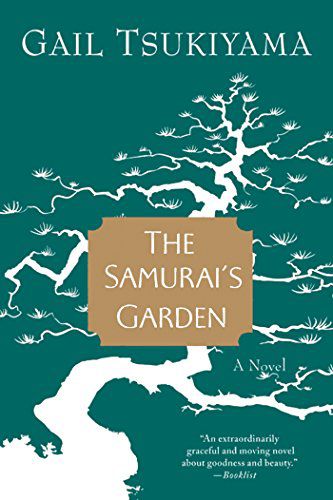 The Samurai’s Garden by Gail Tsukiyama

Born to a Japanese father and a Chinese mother, Gail Tsukiyama often writes novels set during either Japanese or Chinese historical periods and events. In The Samurai’s Garden, Tsukiyama manages to incorporate both with this story of a young Chinese man staying in a small Japanese village set against the backdrop of Japan’s invasions of China during the beginning of the Second Sino-Japanese War. 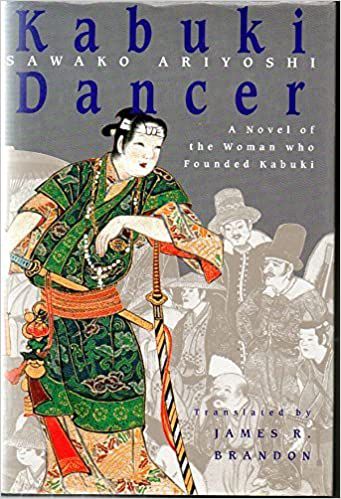 Another prominent 20th-century female writer, Sawako Ariyoshi was well known for writing about various Japanese social issues and their effects on women in particular. A few of the books she is most known for include The River Ki, The Doctor’s Wife, and The Twilight Years. Ariyoshi was also fascinated with classical Japanese theater arts, and in Kabuki Dancer, she novelizes the story of Izumo no Okuni, the woman who is said to have originated kabuki theater in the early Edo period. 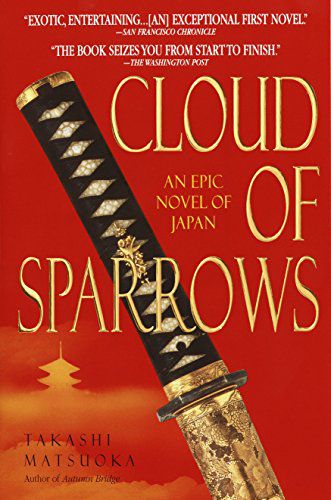 Cloud of Sparrows by Takashi Matsuoka

Just a few years after Japan ended its isolationist policy and opened up to the West, a group of American missionaries arrive, finding a country in the midst of great turmoil and upheaval. Lord Genji, a young nobleman with the gift of prophecy, has had a vision that his life would be saved by an outsider. When he finds himself having to flee Edo, Genji joins with the missionaries, also bringing along his lover, a famous geisha, and his uncle, a swordsman. The unlikely group journey toward a legendary castle known as the Cloud of Sparrows, dealing with both violent battles with enemies and cultural clashes amongst themselves along the way.

Manga loves historical fantasy and even historical science fiction — see: series like Demon Slayer, about (what else?) slaying demons in Taishō-era Japan; or Gintama, about a version of Edo-period Japan that has been invaded by aliens. But here are some examples of more realistic historical manga for you to really immerse yourself in a variety of time periods across Japan’s history. Side note: check out this other list for a few examples of historical manga that take place outside of Japan, which are quite popular as well. 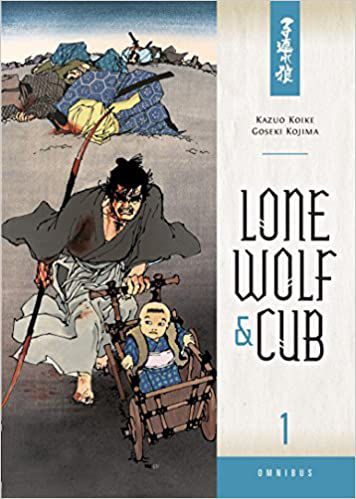 Lone Wolf and Cub by Kazuo Koike and Goseki Kojima

A widely-recognized and influential series, Lone Wolf and Cub is a classic samurai manga following Ogami Ittō, the shōgun’s former executioner who has been labeled a traitor due to falsified accusations from the Yagyū clan. Ogami, with his young son Daigorō in tow, wanders the country seeking revenge for his disgrace and the murder of the rest of his family. And if, after reading this series, you’re on the hunt for even more epic and brutal historical content, the same team also created the series Samurai Executioner and Path of the Assassin. 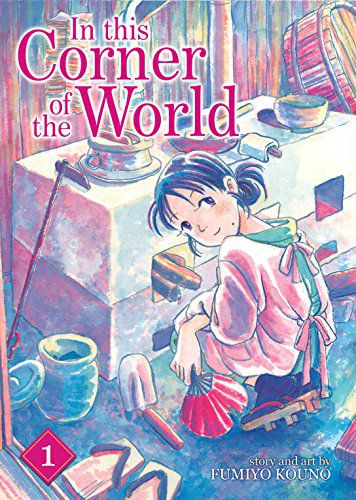 In This Corner of the World by Fumiyo Kōno

If you’ve seen enough of my past posts, you may have noticed I love giving In This Corner of the World a mention. It follows Suzu, a young artist living in the city of Kure, near Hiroshima, during the final years of World War II. This poignant and thoughtful manga sheds light on the daily lives of ordinary citizens doing what they could to survive and continue to have hope, even in the face of the immense tragedy and horror occurring in front of them. 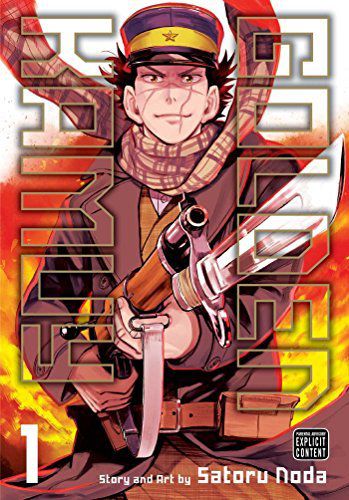 Following the Russo-Japanese War, veteran Saichi Sugimoto now works as a panner in Hokkaido, looking for gold in order to provide for the widow of one of his comrades who died in the war. Sugimoto sets off to pursue a legendary hidden treasure, crossing paths with an Ainu girl named Asirpa. The series focuses a lot on the language and culture of the indigenous Ainu people, as well as explores the hardships that soldiers and veterans face. 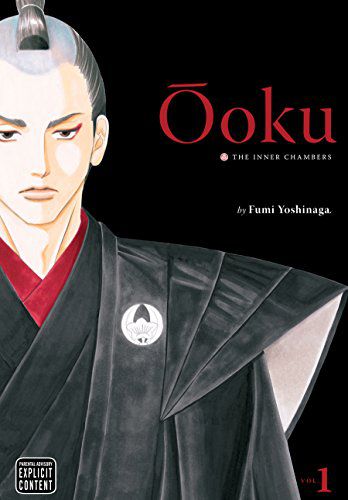 During the Edo period, the Ōoku was the name for the women’s quarters of Edo Castle, where women who were connected to the shōgun (namely, his wife and concubines) lived. In this alternate history manga, a deadly disease that only targets the male sex has wiped out a large portion of the male population, turning Japan into a matriarchal society out of necessity. The shōgun is now female, and the Ōoku has now become the quarters for the harem of men she keeps. Ōoku is both critically acclaimed and commercially popular in Japan, having won multiple awards and borne many adaptations, both on stage and screen. 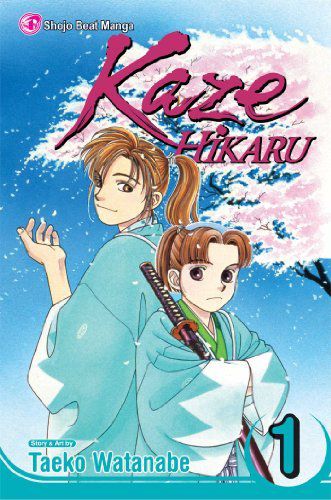 Kaze Hikaru takes place during the bakumatsu, the final years of the Edo period when Japan ended sakoku (their isolationist policy) and transitioned from the feudal system to the more modern government of the Meiji era. Tominaga Sei is a young girl who poses as a boy in order to join the Mibu-Roshi, the special police force that would later be known as the Shinsengumi and was formed to protect the shogunate. A fictionalized version of Okita Sōji, a real-life captain of the Shinsengumi, is Sei’s mentor and confidant. 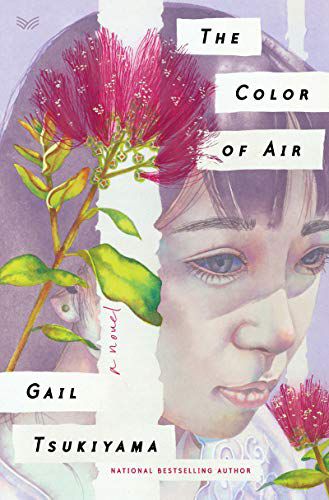 The Color of Air by Gail Tsukiyama

I couldn’t help but add another Gail Tsukiyama title, this time her most recent. In The Color of Air, Tsukiyama highlights the experience of Japanese Americans who immigrated to Hawai’i to work on sugar plantations. Daniel Abe, a young doctor, returns to his hometown in Hawai’i. His uncle Koji, while excited to be reunited with Daniel, prepares to reveal long held family secrets to his nephew. However, Daniel’s arrival back in Hawai’i coincides with the 1935 eruption of Mauna Loa, which threatens this close-knit immigrant community. 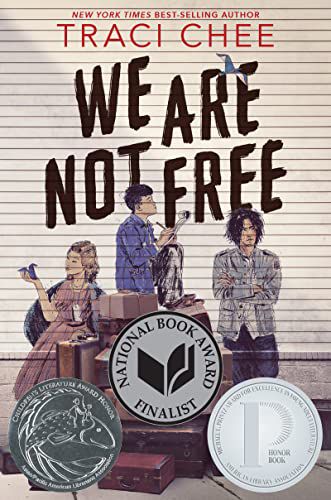 A group of Nisei teenagers who grew up together in San Francisco’s Japantown find their lives completely upended when the mass incarcerations of Japanese Americans begin during World War II. Amidst the horrific events and injustice all around them, the teens must work together and remain united in order to survive. Though fiction, parts of the story are inspired by the experiences of Chee’s own relatives, whom she interviewed in order to write this novel.

For even more reading on the topic, check out this list that includes both fiction and nonfiction about the incarceration of Japanese Americans. 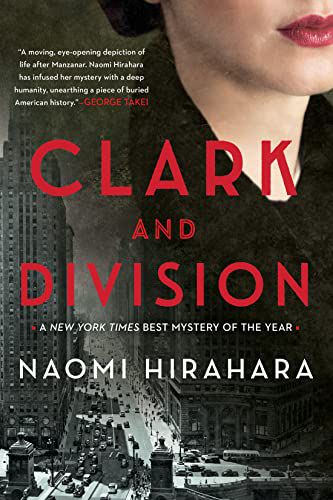 And this historical mystery by the author of the Edgar Award-winning Mas Arai series takes us to 1940s Chicago, in the aftermath of World War II and the mass incarcerations. Aki Ito and her parents have just been released from Manzanar, and are being resettled in Chicago, where Aki’s sister Rose had also been sent a few months prior. However, right before the family reunites, Rose is killed by a subway train and her death is ruled a suicide. Aki doesn’t believe this story though, and is determined to find the truth behind her sister’s death.

For even more Japanese book recommendations, check out some of our other lists: