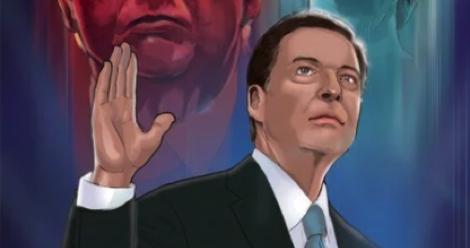 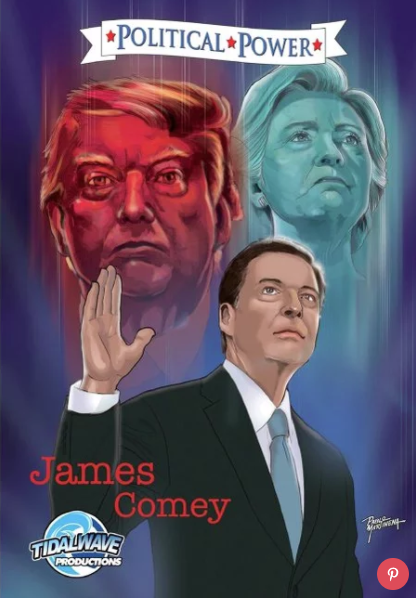 In addition to his book, A Higher Loyalty: Truth, Lies, and Leadership, making incredible sales during its first week, ex-FBI chief, James Comey, has also been given his own comic book detailing his “origin story.”

The book, Political Power: James Comey, written by Michael Frizell and illustrated by Joe Paradise, is split into two parts, the first being his teenage years, while the second will focus on his career as a prosecutor. TidalWave Comics announced the 24-page comic book that will use “press coverage of the ousted agency director to put together a portrait of his rise to power.”

But that’s not all! A second Comey-centered comic is already in the planning stages, this one dealing with Comey and Donald Trump.

Looking for more political comics? Check out Art as Protest: Political Comics in the Age of Trump, 7 Graphic Novels for This Political Season, and all of our comics discussions.