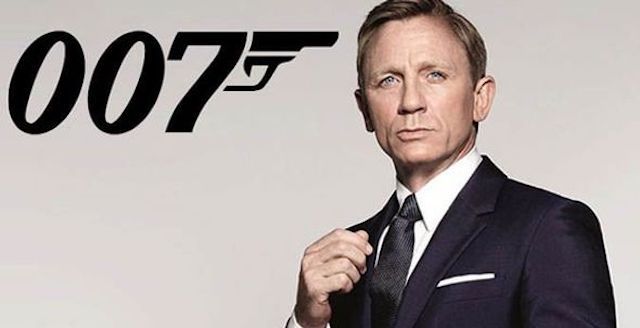 Ian Fleming was a writer, journalist, and naval intelligence officer, but you probably know him as the creator of James Bond. Using his experience working for Britain Naval Intelligence during World War II, Fleming created literature’s most famous MI6 agent.

Starting in 1953, Fleming published a Bond story every year until his death in 1964, and his last two books were published posthumously. If you are unfamiliar with Fleming’s oeuvre, or if you’re wanting to add a Bond adventure to your TBR, then you’ve come to the right place because we have a quiz that will give you a Fleming Bond book to read based on the men who have portrayed James Bond on the silver screen.

Although the quiz doesn’t include all of Fleming’s originals, it will give you a great place to start your James Bond reading journey. Now, let’s get to choosing those Bonds!

Which James Bond book recommendation did you get? Are you excited? Are you disappointed? Tell us in the comments!