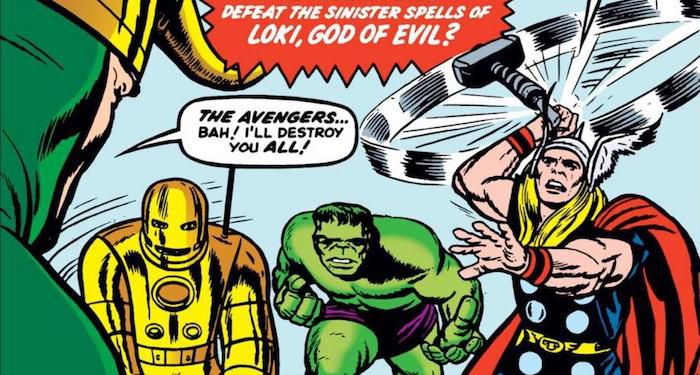 Jack Kirby is to American comic books as Stephen Sondheim is to musicals: he didn’t invent them, but they would be unrecognizable without his influence. If I asked you to name the first five Marvel superheroes that came to mind, I can virtually guarantee that at least — AT. LEAST. — three of them would be Kirby creations or co-creations. He was that prolific. And that’s not counting the lesser known but still incredible work he did for DC!

August 28, 2021 marks what would have been Kirby’s 104th birthday. To commemorate the occasion, I’ve whipped up this quiz to test your knowledge of his many, many memorable creations. I’ll provide you with the name and cover date of the issue in which one of his characters made their first appearance; it’s up to you to figure out who that character is. We’ll start with a couple of softballs (betcha can’t guess who debuted in Fantastic Four #1!) before moving into the harder stuff.

Like many early creators, Kirby was not always treated with the fairness or respect he deserved. He never got anywhere near the compensation his creations were worth, and Stan Lee, for a number of reasons, has historically gotten most of the credit for making Marvel what it is today. As sad and frustrating as this is, it does not diminish Kirby’s incomparable talent and truly ridiculous level of output, or the sheer joy he has brought to millions of fans for the better part of a century.

Are you one of those adoring fans? Test your knowledge of Jack Kirby’s characters by clicking the start button below!