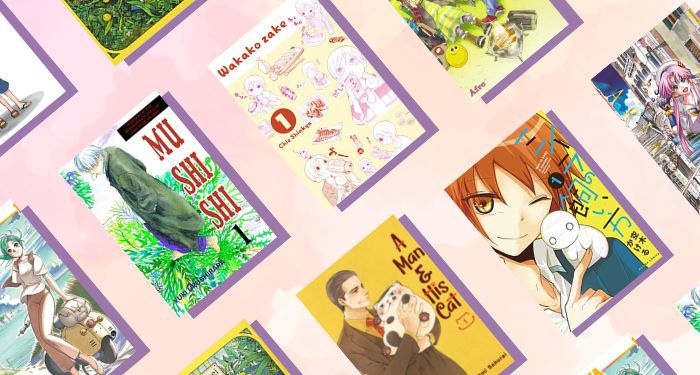 Have you ever needed content that was just as gentle and cozy as possible to comfort your soul? Very same. Especially these days. Did you know there’s actually a specific sub-genre of manga just for that? Well, now you do!

If the above is something you’re on the hunt for, iyashikei manga is exactly what you want. In Japanese, iyashikei roughly translates to “healing type,” and that pretty much sums it up. Falling under the slice-of-life category, these are manga that are often cozy and quiet, that give you a feeling of warmth and comfort, like curling up in a big blanket with a cup of tea and fuzzy socks. These are the types of stories that gently thaw and brighten cold, dark souls like mine (I’m only kinda kidding).

What’s great about iyashikei manga is that although they all share a similar relaxing tone, the stories they tell can run the gamut from realistic to fantastical to futuristic and beyond, which means there’s sure to be something out there for everyone. I’ve selected nine great iyashikei manga perfect for the weariest of minds and souls for readers to get started with the genre. So grab a mug, find yourself the snuggest spot in your home, and hunker down with these healing reads. 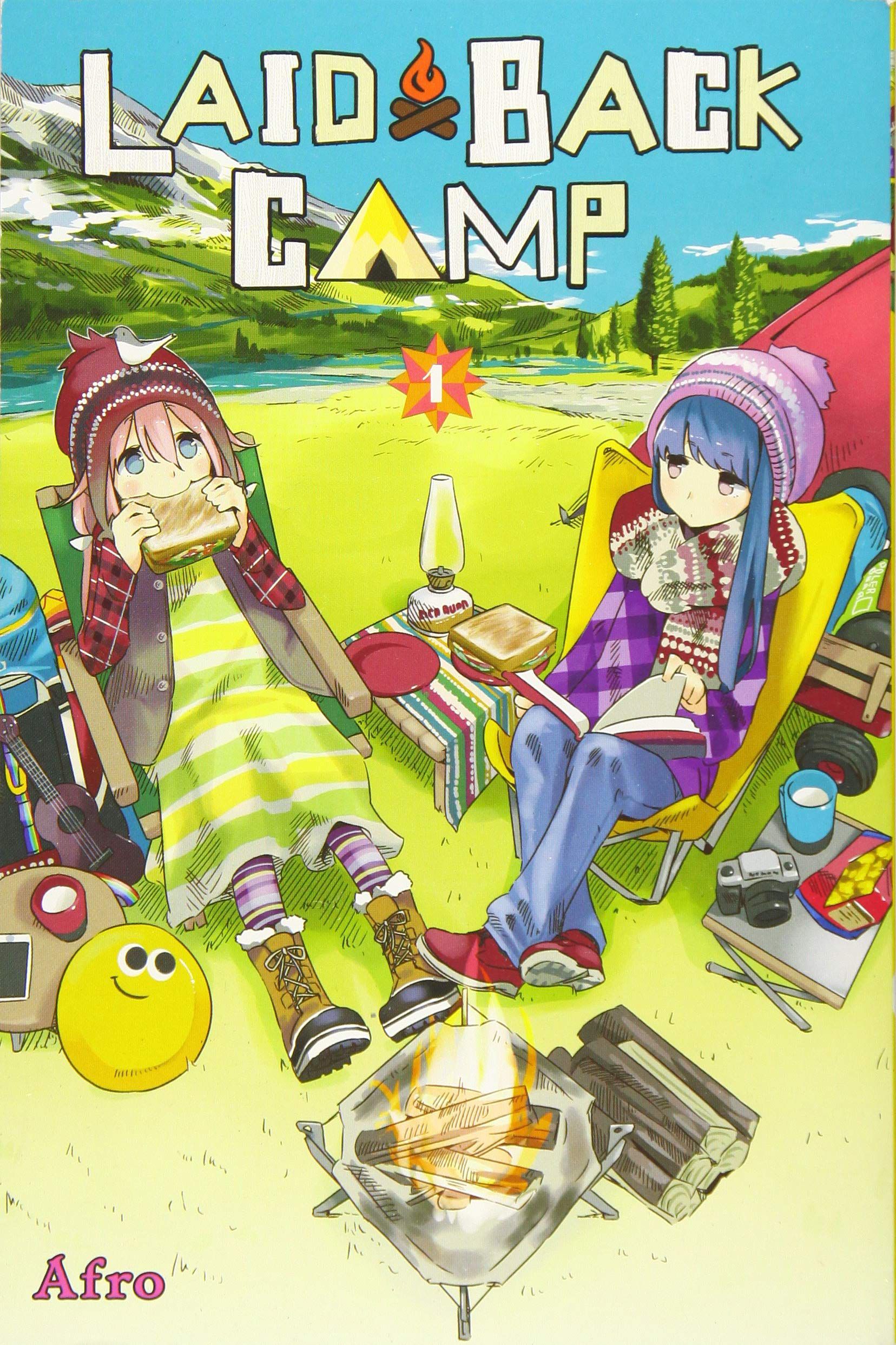 Rin, a solo camper, meets Nadeshiko, who was trying to bike to see Mount Fuji. The two girls become fast friends and join their school’s new camping club. Join the girls of the club as they travel around Japan in this lighthearted manga full of charm and camping tips. Whether you love the outdoors and want a taste of it even when you can’t get out there right this second, or if you’re an indoors person who’s happy to live vicariously, this is the perfect, fluffy read to enjoy the small, quiet joys of nature no matter where you are. 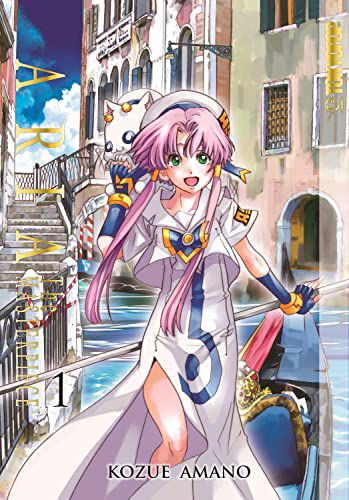 In the 24th century, some humans now live on the planet Aqua (formerly Mars, now habitable and covered in oceans). Akari arrives on Aqua and the city of Neo-Venezia (modeled after Venice, Italy) from Manhome (formerly Earth) in order to train as a gondolier with the prestigious Aria Company. The manga follows Akari as she works toward her dream of becoming an Undine (a gondolier and tour guide) and befriends her peers and others in Neo-Venezia. 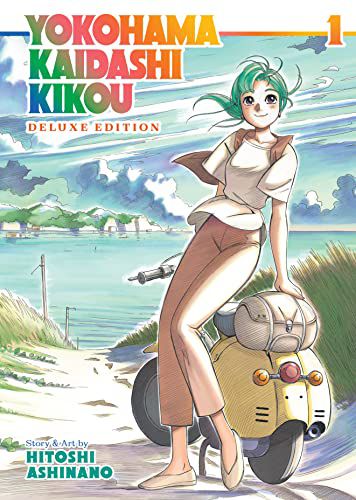 A manga set after an environmental disaster and in the midst of the decline of humans may not sound like it should fit in the iyashikei category on the surface, but Yokohama Kaidashi Kikou proves that it is possible. Alpha is an android who runs a small coffee shop on Japan’s Miura Peninsula. The manga depicts her everyday life as she completes various tasks and activities, interacts with customers, and goes to Yokohama to shop for supplies. The humans who are left in this world have accepted the fate of their species and live simple, quiet lives, and through Alpha’s eyes Ashinano explores themes of nostalgia and transience with warmth and thoughtfulness. 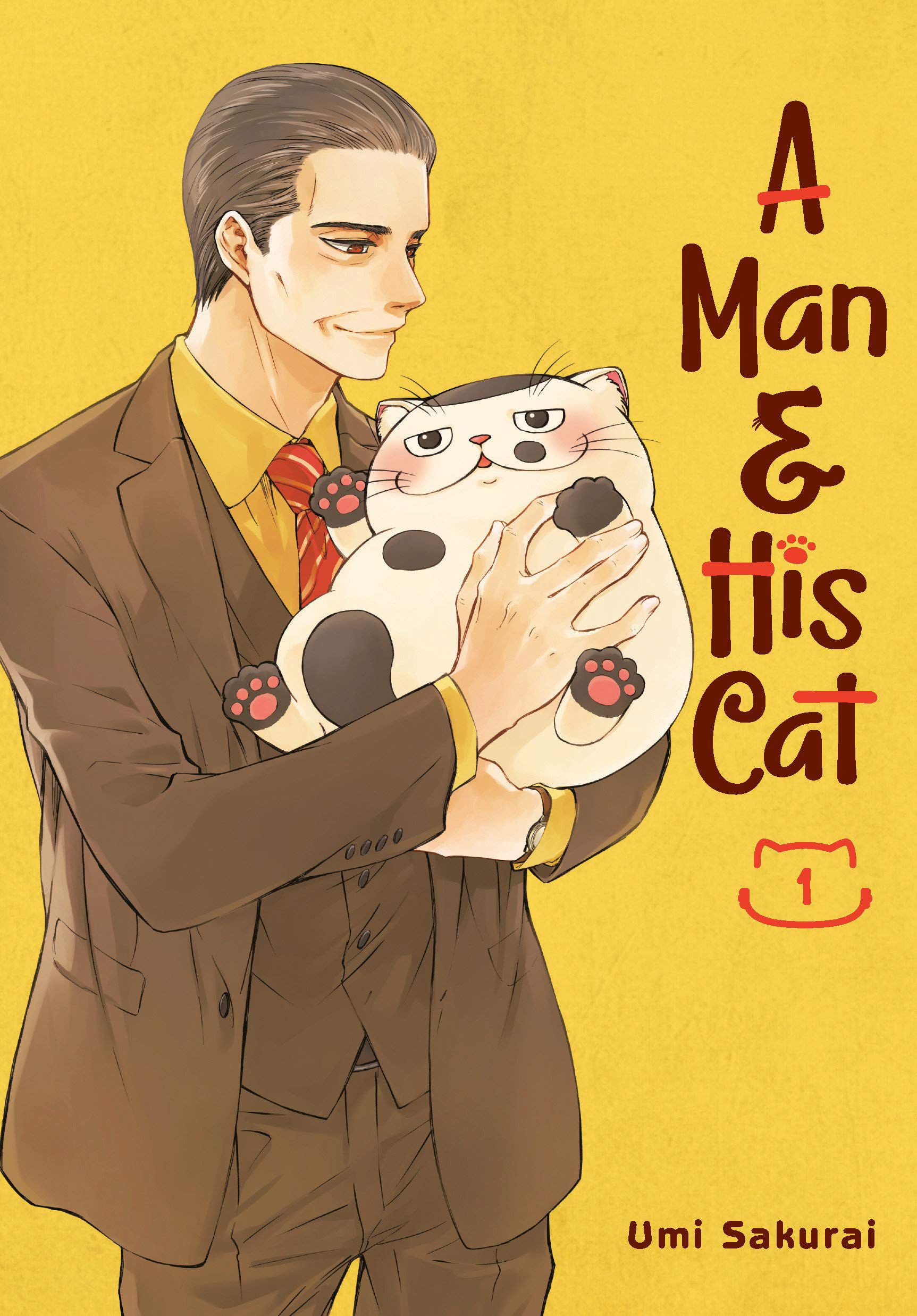 A Man and His Cat by Umi Sakurai

A nameless cat lives in a pet shop, watching all the smaller, cuter kittens get adopted while he simply grows older and even less likely to find someone to take him home. Just as he begins to accept that his fate may be to live out his whole life at the pet shop, an older gentleman takes an interest in him! Kanda is a recently widowed pianist looking for something to love, and this unique cat might be the perfect fit. This is a sweet, heartwarming manga about two lonely but kind souls that find what they need in each other.

If you’re looking for even more heartfelt stories featuring furry feline friends, check out these cat manga, most of which could also be considered iyashikei. 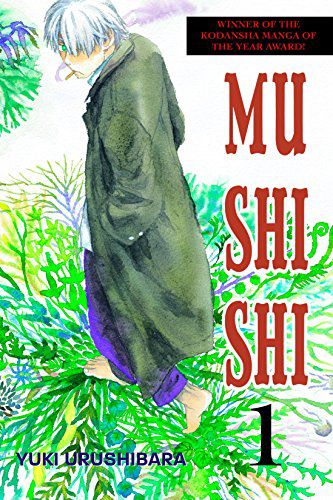 Mushi are primitive, supernatural creatures that have been around since pretty much the beginning of life on earth. They cannot be perceived by most humans, but a select few, such as the wandering Ginko, do have the special ability to see and interact with them. Mushi are neither good nor bad, just simply trying to make it like any other living thing, but some do cause illnesses or other negative effects. Ginko travels throughout Japan, researching Mushi and helping people who are suffering from the various phenomena caused by them. Though it may sound like an adventure story, this manga has a gentle, cozy atmosphere that’s great for curling up and recharging your soul. 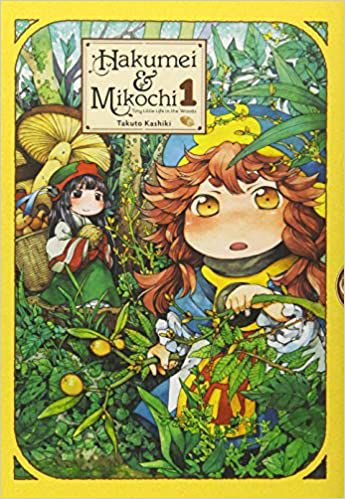 Meet Hakumei and Mikochi, two young women who live in an enchanted forest filled with talking animals and other creatures. Hakumei and Mikochi are special too — they and the other people in this world are just a few inches tall! Join the two tiny women and their friends as they go about their daily lives in this whimsical and relaxing tale. 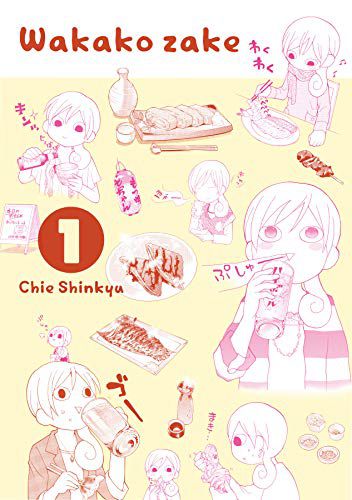 26-year old Wakako Murasaki loves to eat and drink. Every day, she sets off after work to explore a new local restaurant, pub, or food stand and tries out various delicious foods paired with various delicious alcoholic beverages. And that is all this manga really is! Perfect for foodies, Wakako Zake is sure to satisfy your mind and spirit, so long as you make sure to bring along some snacks to also satisfy your stomach! 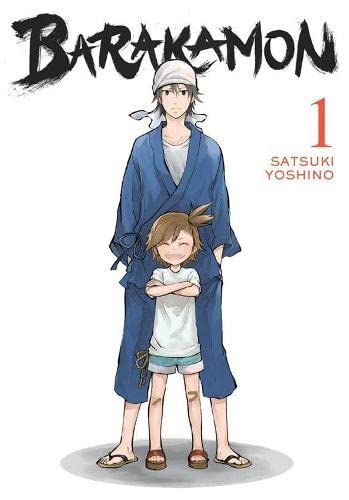 Seishu Handa is a young calligrapher who is sent to the remote Goto Islands by his father as punishment for punching a curator who criticized his work. Now this city boy must learn to navigate rural life with the help of his kindhearted neighbors, including six-year-old Naru, a girl who comes to play at his house every day, in this charming slice-of-life comedy. 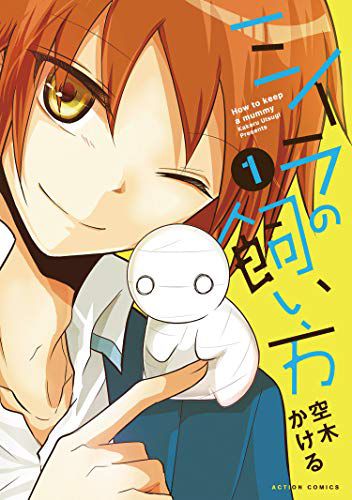 When his self-proclaimed “adventurer” father sends him a huge mystery package, high schooler Sora is wary. Sora has received many odd souvenirs from his father’s travels, including cursed dolls and objects, so when he reads the accompanying letter telling him the package is a mummy, he naturally wants to send it back right away. But what comes out of the package turns out to be a tiny, adorable mummy that fits in Sora’s hand! Sora slowly warms up to the mummy, named Mii-kun, as he learns to care for it. Y’all, when I tell you I literally squeal in delight at how freaking cute this itty bitty mummy is… This web manga (and Mii-kun!) is sure to capture your heart and lift your spirits.