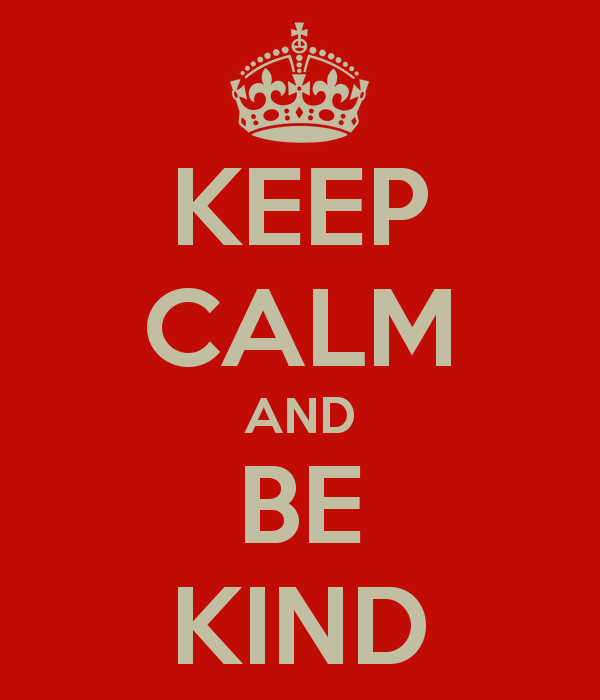 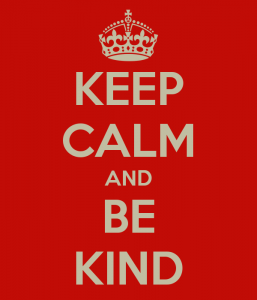 Tomorrow, of course, is Labor Day, a tribute to the social and economic achievements of our nation’s workers, which Americans have celebrated for more than a century with parades, picnics, and last-minute preparations for their fantasy-football drafts. A creation of the labor movement, Labor Day often conjures sentimental images of hard-working, blue-collar, Rosie-the-Riveter types—factory, construction, and maintenance workers—as well as farmers, firefighters, police, and, perhaps, teachers, nurses, engineers, pilots, bus drivers, and the like; all are certainly worthy of at least one day of recognition. However, the kind of intensive labor that involves sweating over a laptop at 3 a.m., trying desperately to find the right words, will likely go unmentioned tomorrow.

But that’s okay. Because, as I’ve just discovered, the entire month of September is Be Kind to Writers and Editors Month. For 30 (alas, not 31) glorious days, our fellow citizens are encouraged to treat us ink-stained wretches (to use a totally outdated derision) as worthy members of society, without whom society would be a good deal duller.

While it may not have the imprimatur of the U.S. Congress, which made Labor Day a Federal holiday in 1894, BKTWAE Month is (according to Internet legend) the brainchild of a San Antonio, Tex., writers’ group that first pitched the idea in 1984. The same organization is also responsible for Humorists are Artists Month (March), International Twit Month (April), and Be Nice to New Jersey Week (the first seven days of July—apparently the creators didn’t think the sentiment could be sustained for an entire month).

Over the years, several writers and editors with blogs out there have already proposed ways to show kindness to wordly folks when September rolls around. Here’s my favorite list, which includes this real-world act of benevolence:

3. Send them a complimentary cup of coffee when they’re writing. I love a hot cup of mocha from Starbucks. I just thought you should know.

(It also buys that writer an extra hour of paying-customer time at the corner table near the electrical outlet.)

7. Respect their away time. Sometimes a writer does need to recharge and step back from the world. You can be sure she’ll come back when she’s ready to write (and you can bet it’ll be soon).

I would add that this “away time” is just as much a part of the writing process, not a break from it. Here’s what the Pulitzer Prize-winning playwright John Patrick Shanley once told me, for my book In Their Company: Portraits of American Playwrights (available here):

What I create is—nothing—maybe for fourteen days in a row. I’m protecting this block of time during which I have nothing to do so that I can go out and read the newspaper and come back here and talk to people on the phone and look out the window and, maybe, for half an hour, write. So anybody can look at this and say, “Throw him in jail for being a bum.” But, in fact, that’s what the job [of being a writer] is.

In other words, it wouldn’t do to give writers and/or editors a day. We need a month.

And yes, the above was an example of a) shameless name-dropping; and b) shameless self-promotion. You should feel free to call me out on it…