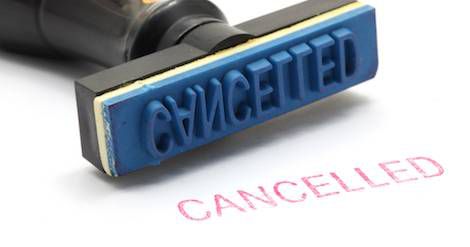 Oh, When We Was Fierce. You’ve had a wild ride. From your starred reviews for your authentic “black” voice by ostensibly white reviewers to the critical analysis of your literary blackface by actual black people, your meteoric rise and fall rivals some of the best in entertainment. I dare say Vanilla Ice can relate.

Candlewick’s decision to pull the book came in the form of a terse email: the author was pulling the book to work on it further. School Library Journal tried to dig deeper, but according to the publisher there was nothing else to say: the author, eE. Charlton-Trujillo, had decided to pull the book. The end.

That, of course, did not stop some from ruminating why an author would pull her book and bandying about the word “censorship.”After all, review magazines had given the book stars. What did it matter that a group of marginalized people had objected to the depictions within the pages of a book? It was obviously censorship that Candlewick pulled the book from publication.

Putting aside the complete and utter asshole-ish behavior that causes some to dismiss the feelings of people whose identities are being exploited for a few dollars, let’s focus on the idea that a publisher not publishing a book is censorship.

Publishers pull books from production all of the time. Books that are no longer relevant, books that haven’t sold well, the final books in trilogies that haven’t performed as well as expected. Publishers are in the business of making money off of art. This means that the juice has to be worth the squeeze. When We Was Fierce was set to be a book that Candlewick would have spent the next year or so defending. It was a book that alienated their black audience and made other parts of their audience cringe. That last thing any company wants is their name associated with a product most people agree is utterly terrible. That is not a smart financial move.

So while it’s unfortunate that When We Was Fierce even got as far as it did in the publication pipeline, Candlewick was smart to pull the book for simple issues of quality alone.

The real question is why people feel the need to scream about “censorship” whenever marginalized groups criticize the way authors from centered groups depict them, as though the majority has carte blanche to write about outside groups without repercussion.

But that is a much longer discussion.