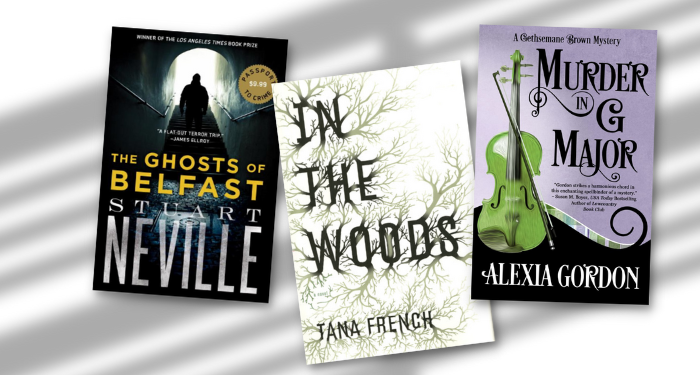 Crime fiction appeals to readers who want to peer into the darkest parts of human impulses. From murder to corruption, these books tackle the dangers that lurk for each of us, and the detectives and ordinary people who are challenged with stopping them. Crime reads, as opposed to mysteries and thrillers, tend to be more violent and often more bleak in tone than other books dealing with killings, and are a good fit for those that can handle emotionally darker reads.

Ireland and Northern Ireland have a long history of crime fiction, with the tensions and history of the two countries often providing a backdrop to the central crimes of the story. With the international popularity of writers like Tana French and Catherine Ryan Howard, this sub-genre has become a popular choice for readers of crime stories. While most of the books here are chilling, they do each present a unique story of a crime (or crimes) and the impact that unspools in its wake. Pick up these titles for an introduction to Irish crime fiction that will introduce you to some of the best-known authors and series of the genre, as well as some newer names in this well-known category.

It’s worth noting that there is a lack of authors of color in Irish crime fiction. Ireland’s population is ~92% white, but increasing diversity in the country has led to new authors entering the Irish literary scene, so hopefully this genre will diversify soon. For a selection of diverse Irish voices, check out Breaking Ground Ireland, which profiles Irish authors of color. 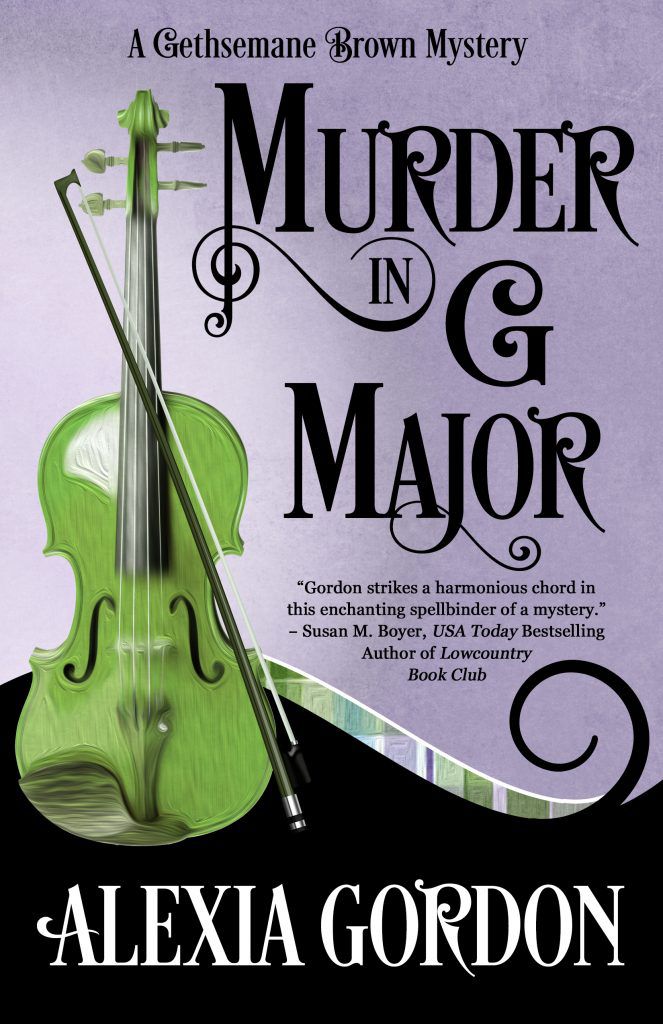 Gethsemane Brown is a classical musician with few options, which is how she ends up house-sitting in the Irish countryside and working to turn a group of ragtag boys into a worthy orchestra. While her house itself is lovely, it does come with the ghost of a previous owner, who tells Gethsemane that he was wrongly accused of killing his wife. Reluctantly, she agrees to help him clear his name, in an investigation that will put both Gethsemane and her career in danger. 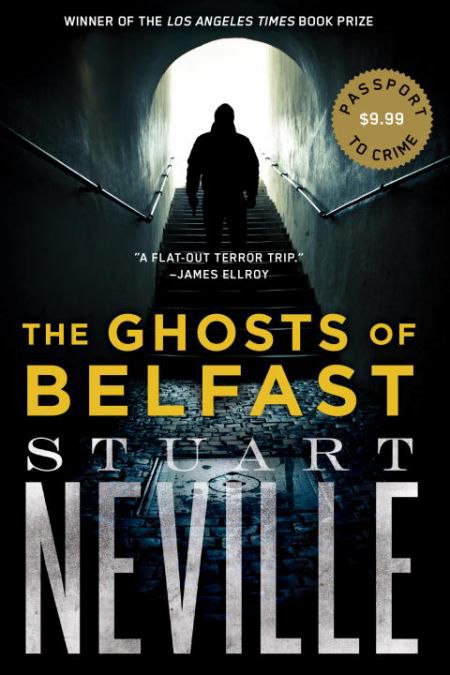 The Ghosts of Belfast by Stuart Neville

Stuart Neville is one of the stalwarts of Irish crime fiction, with many of his books focusing on the tensions between Ireland and Northern Ireland. In this book, a former paramilitary killer decides to avenge the deaths he orchestrated by tracking down and murdering those who led to the deaths. This is a dark story that dives into some of the most violent parts of modern Irish history. 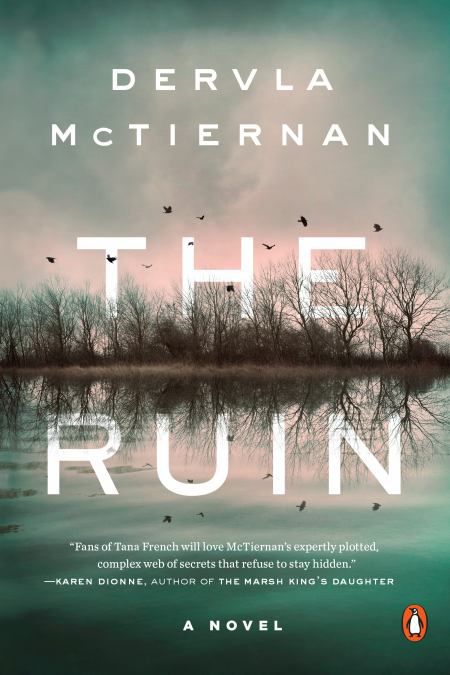 In the first book of McTiernan’s Cormac Reilly detective series, we’re taken to the black waters of the river Corrib, where Aisling Conroy’s boyfriend Jack has been found dead. While the police have ruled his death a suicide, Aisling and Jack’s sister, Maude, suspect something else. Enter Detective Reilly, whose history with Jack and Maude’s family will further complicate this dark story. 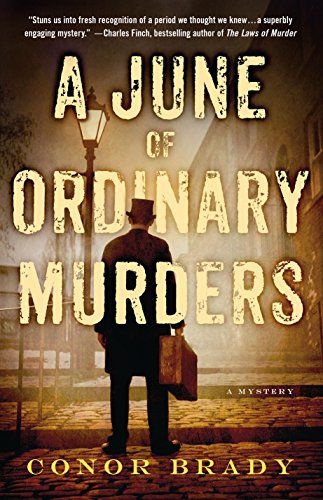 A June of Ordinary Murders by Conor Brady

If you like your crime fiction with a side of history, try the work of Conor Brady. Set in 1880s Dublin, this is the story of Detective Sergeant Joe Swallow, who is sent to investigate the brutal murders of a man and a young boy. Set against the backdrop of the fight for Home Rule, gangland wars, and a punishing heat wave, this fast-paced book does a great job of combining crime writing and historical fiction. 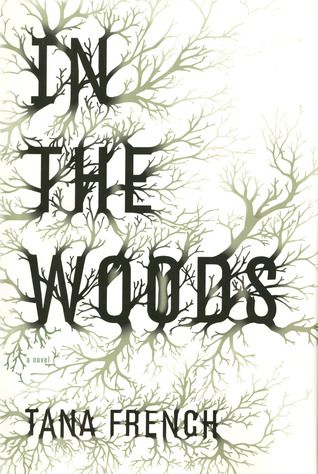 You can’t talk about Irish crime fiction and mystery novels without mentioning Tana French and her Dublin Murder Squad books. In this book, the first in the series, we meet Detectives Cassie Maddox and Rob Ryan, who have been called to the scene of a girl’s murder. The case has eerie echoes of an earlier case of missing children, and Ryan and Madox will have to confront both the past and present in this chilling story. 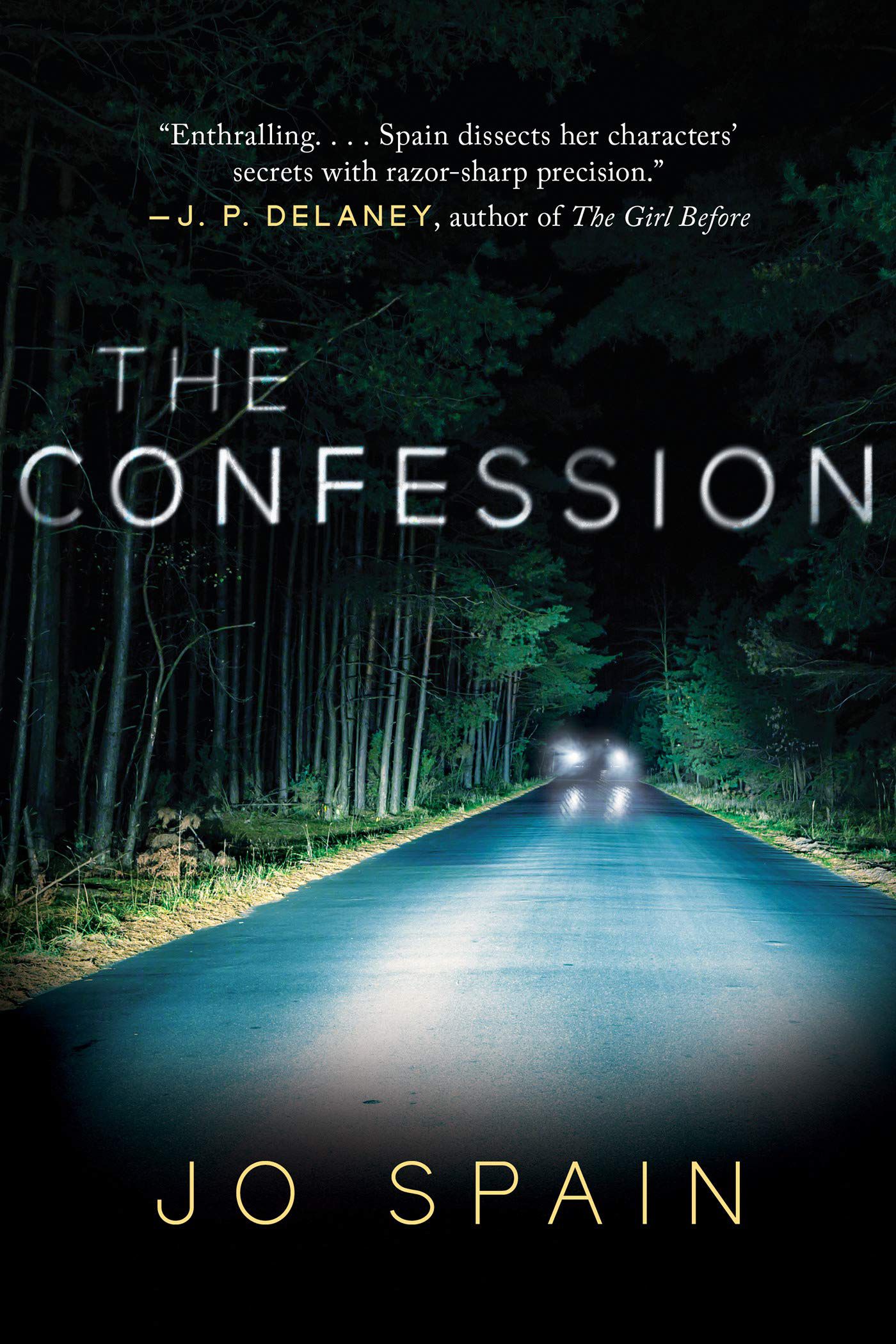 The Confession by Jo Spain

One night, JP Carney enters the home of Harry and Julie McNamara and proceeds to brutally murder them. Hours later, Carney turns himself into the police and fully admits to the murder, but also claims it was not premeditated and that he had no knowledge of the notorious character and disgraced banker that Harry was. As Carney’s story develops, the police have to question just who is telling the truth, and who the real victim of this story is. 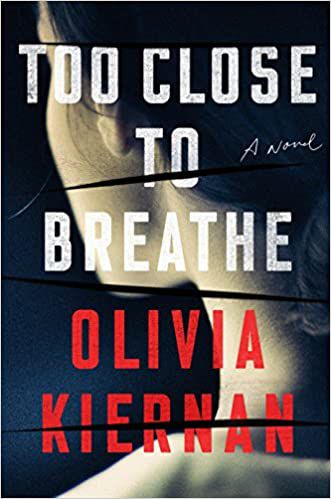 Respected scientist Dr. Eleanor Costello is dead, a supposed suicide. DCS Frankie Sheehan is given her case, and begins to suspect something much more sinister is at work. As DCS Sheehan is begins to sketch out a profile of a killer, she gets the sense that she’s being drawn into the same deadly web that ensnared Dr. Costello. 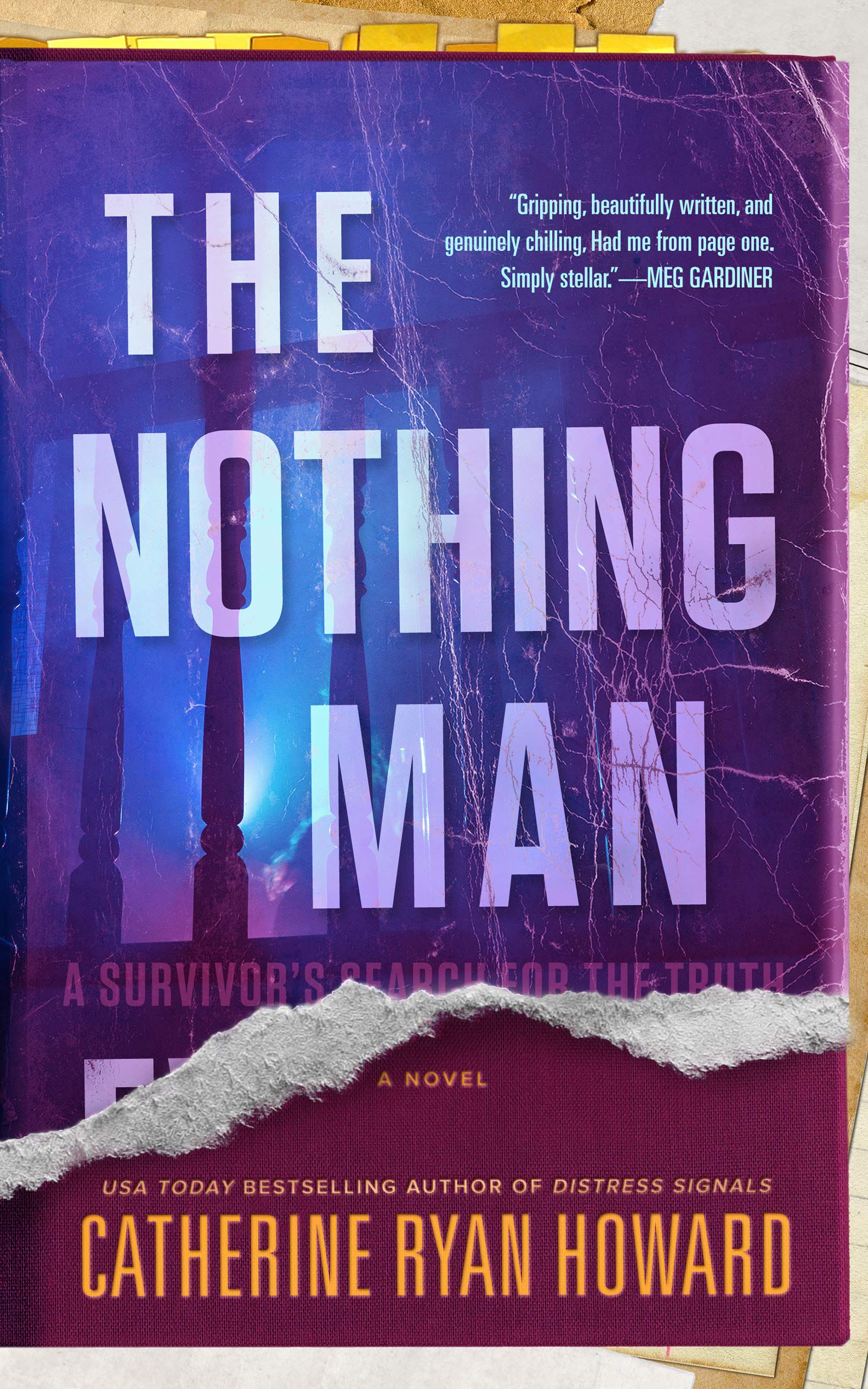 Eve Black is the sole survivor of an attack that killed her family when she was a child, and now that she’s an adult, she’s become obsessed with tracking down their killer, AKA The Nothing Man. After years of research she has published a book cataloguing everything she knows, but she doesn’t yet know that a copy of the book has landed in the killer’s hands. Told in alternate perspectives as chapters from Eve’s book and the killer’s reactions, this is a heartpounding read. 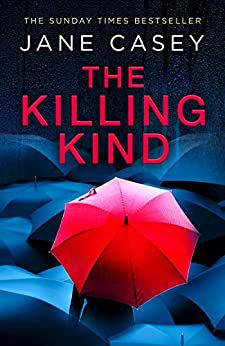 The Killing Kind by Jane Casey

Respected barrister Ingrid Lewis defended accused stalker John Webster, only for him to turn on her and almost destroy her life. Now, Lewis is convinced she’s finally evaded him, only for Webster to show up at her door and claim she is in grave danger. Has Webster come back to torment her again? Or is he actually her best defense against something more deadly? 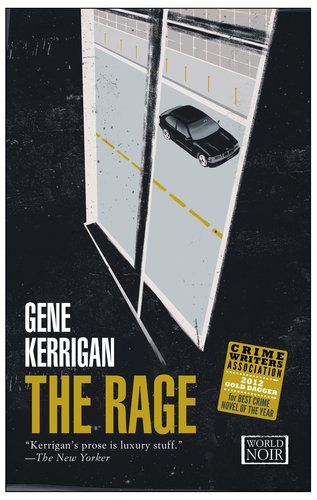 The Rage by Gene Kerrigan

Kerrigan’s novels dive into the heart of modern urban Ireland, with all of its political struggles, financial divisions, and dark secrets. In this book, a bank robber, a police officer surrounded by corruption, and a nun each make a revelation that sets them on a crash course toward an explosive and violent climax. Kerrigan’s novels are an unsparing portrait of modern Ireland that plumb the darkest aspects of the country.

If you’re looking for more unsettling crime fiction, check out these must read crime novels or these unique crime stories. And for more stories by Irish writers, make sure to these Irish authors you need to read.