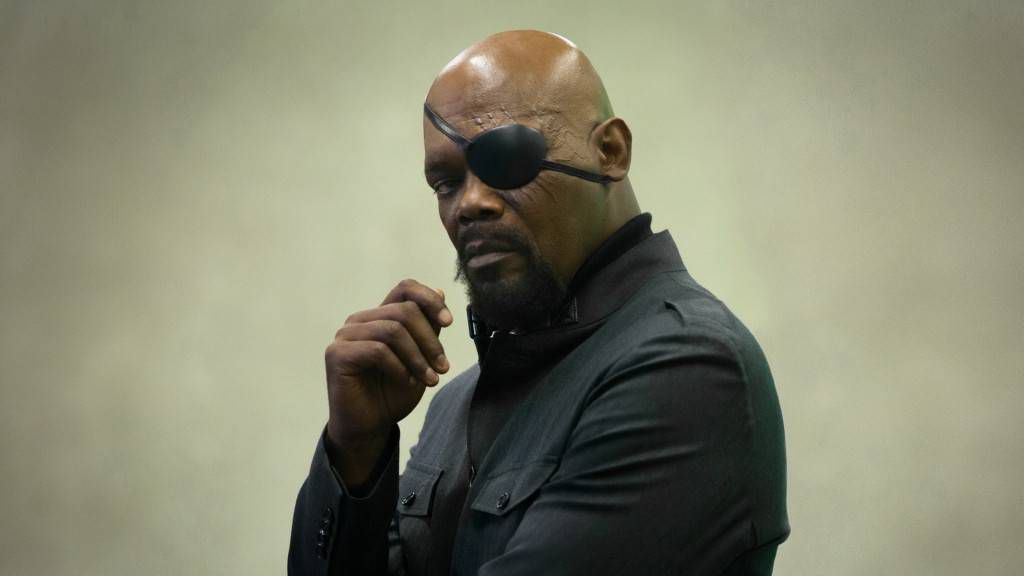 Every so often someone takes a popular fictional world like Game of Thrones or Star Wars and assigns a character to each of the Myers-Briggs personality types. It’s great fun, except that my personality type—INTJ—is almost always the villain. Or at minimum, INTJs in fiction are of the worst antiheroes.

INTJs are sometimes called the Architects or the Masterminds of the types. We’re known for being extremely smart and constant planners, capable of envisioning grand plans while also detailing all the steps necessary to get there, and for having the determination to see it through. Whatever the job is, we’re almost always the best person for it, if you’re lucky enough to have one of us on hand.

Socially, however, we can be a bit prickly. We don’t like many people, and we don’t tend to care if you like us, either. We also think so quickly and holistically that it can be hard for us to explain our thoughts to you, even if we actually want to.

In short, we’re emotionally stunted and shockingly calculating. So sure, I guess I can see how other types might see us as villainous. We can’t all be charming and witty ENFJs like Elizabeth Bennet and Peeta.

But that doesn’t mean we’re evil—at least not all of the time. Here are five great examples of INTJs in fiction worth loving. 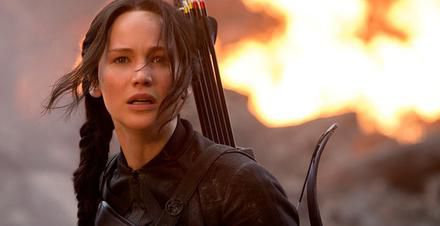 In both life and fiction, female INTJs are exceptionally rare. In the real world, we’re the rarest personality type for women at just one percent of the population. In fiction, this type’s cold demeanor and calculating tendencies often rub too hard against the grain of the gender roles we’re accustomed to for women.

Yet, Suzanne Collins pulls it off brilliantly with Katniss, giving the reader what they need to empathize with her stunted emotions and respect her brilliance.

And talk about emotional disconnect—this girl spends about a third of her time trying to understand the emotions of the people around her.

She is unflinchingly loyal to those who have earned it, while everyone else is kept firmly outside. All the while, she can see the invisible strings of the Games controlling everything around her without hardly trying, ever analyzing and questioning the hows and whys of what’s happening around her.

Seen through the eyes of warm, extroverted Elizabeth, it’s no wonder poor Darcy comes off as cold and judging at first…and, yeah, he is. But like a Tootsie pop, under the hard shell is a soft sweet center. It just takes some time to get to it, okay?

Never forget, his good opinion, once lost, is lost forever. But look no further than his dedication to his sister to know that once his heart is won, there’s no breaking that bond, either.

(As a side note, according to Wikibooks Jane Austen was an INTJ herself. I guess there’s no way to know for sure.) 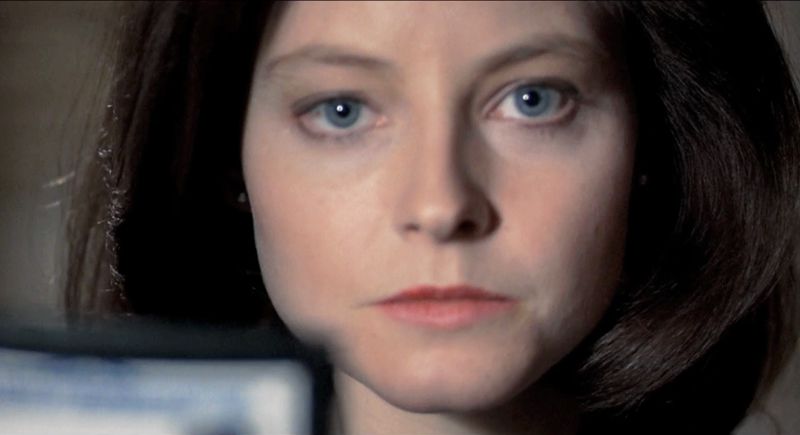 Clarice Starling, Silence of the Lambs

Another fantastic and admirable female INTJ in fiction is Clarisse Starling. It’s a good thing she has an INTJ’s sharp analytical mind, too, because so does Hannibal Lecter. Without a knack for strategy and layers to match his own, Clarisse would never be able to keep up with Hannibal’s mind games.

Beyond her connection to the twisted psychopath, Clarisse is ambitious, narrowly focused on her career, and exceptionally gifted at her work. Through all Hannibal’s criticism and toying, she’s able to avoid taking any of it personally, focused too much on the greater meaning to pause and wonder if her feelings should be hurt. Or, you know, if she should be concerned that this particularly twisted psychopath has taken such an interest in her.

I’d even go so far as to say the cat-and-mouse mastery of this INTJ vs INTJ story line is exactly what makes it so transfixing. 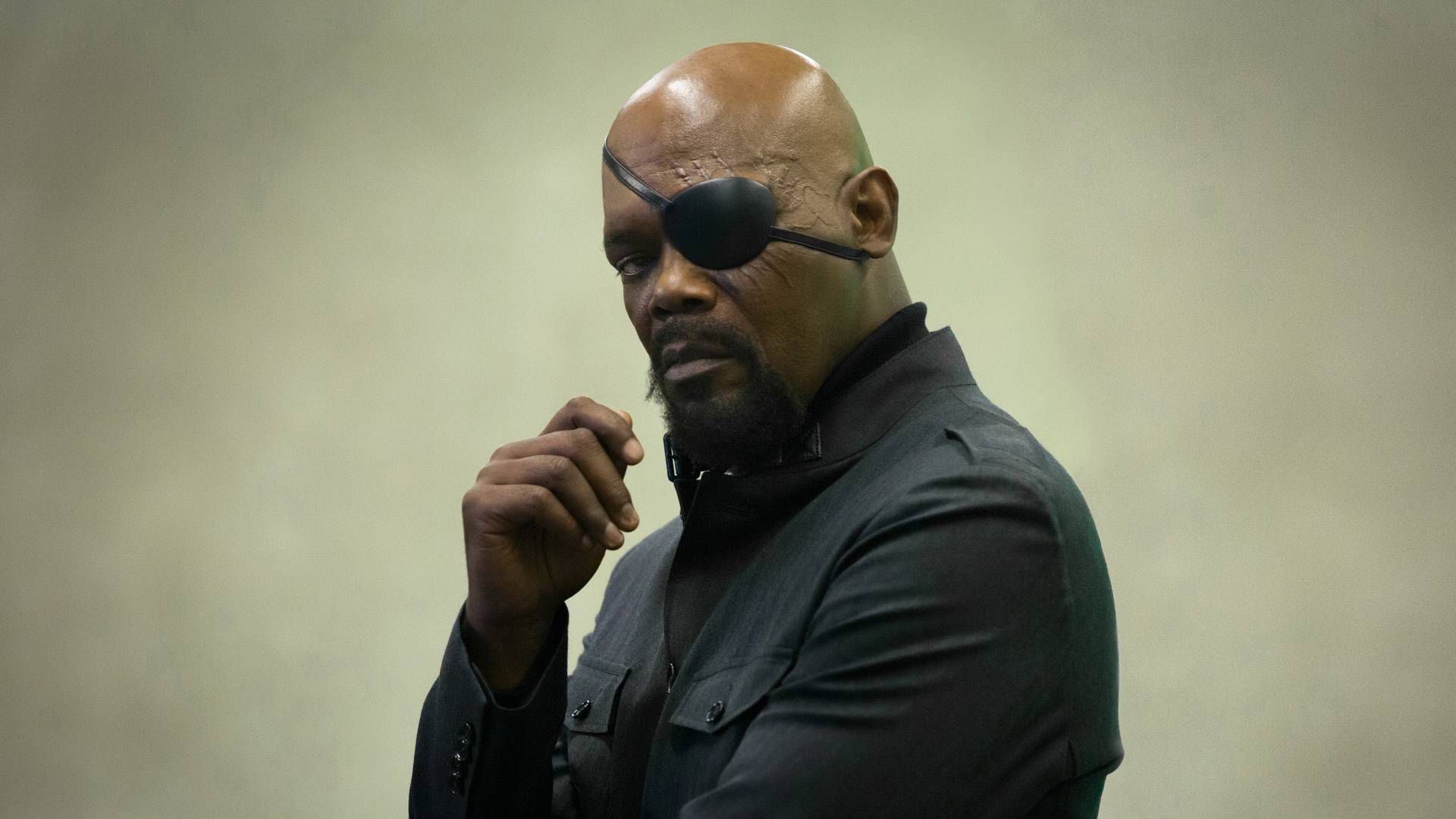 This quote, case in point: “I recognize that the council has made a decision, but given that it is a stupid-ass decision, I’ve elected to ignore it.”

INTJs are fine following rules as long as they make sense and don’t get in our way. But let’s be real, that never happens. And this free-wielding head of a top secret organization is totally comfortable taking a sharp Machiavellian bent with his application of them. He says exactly what he means, so you better listen the first time.

Fury’s got the vision and pragmatism to keep S.H.I.E.L.D afloat no matter what strange new challenge comes their way.

Who are your favorite INTJs in fiction? Want even more bookish Myers-Briggs fun? Check out “The Myers-Briggs Types of 202 Fictional Characters.”