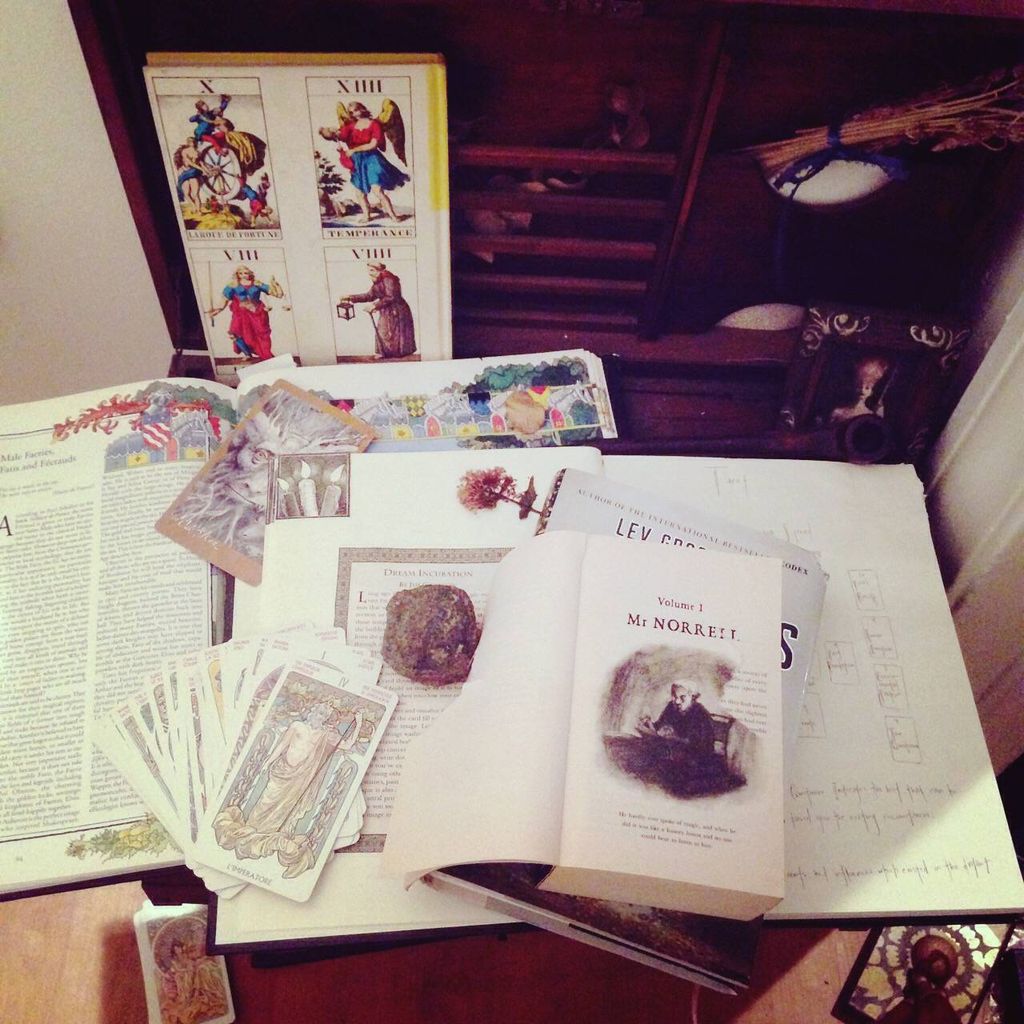 Taking a cue from The Bookmark Librarian who posted an Instagram photo from Baby-Sitters Club character Claudia Kishi, here are some IG photos from a few other fictional characters you may recognize. 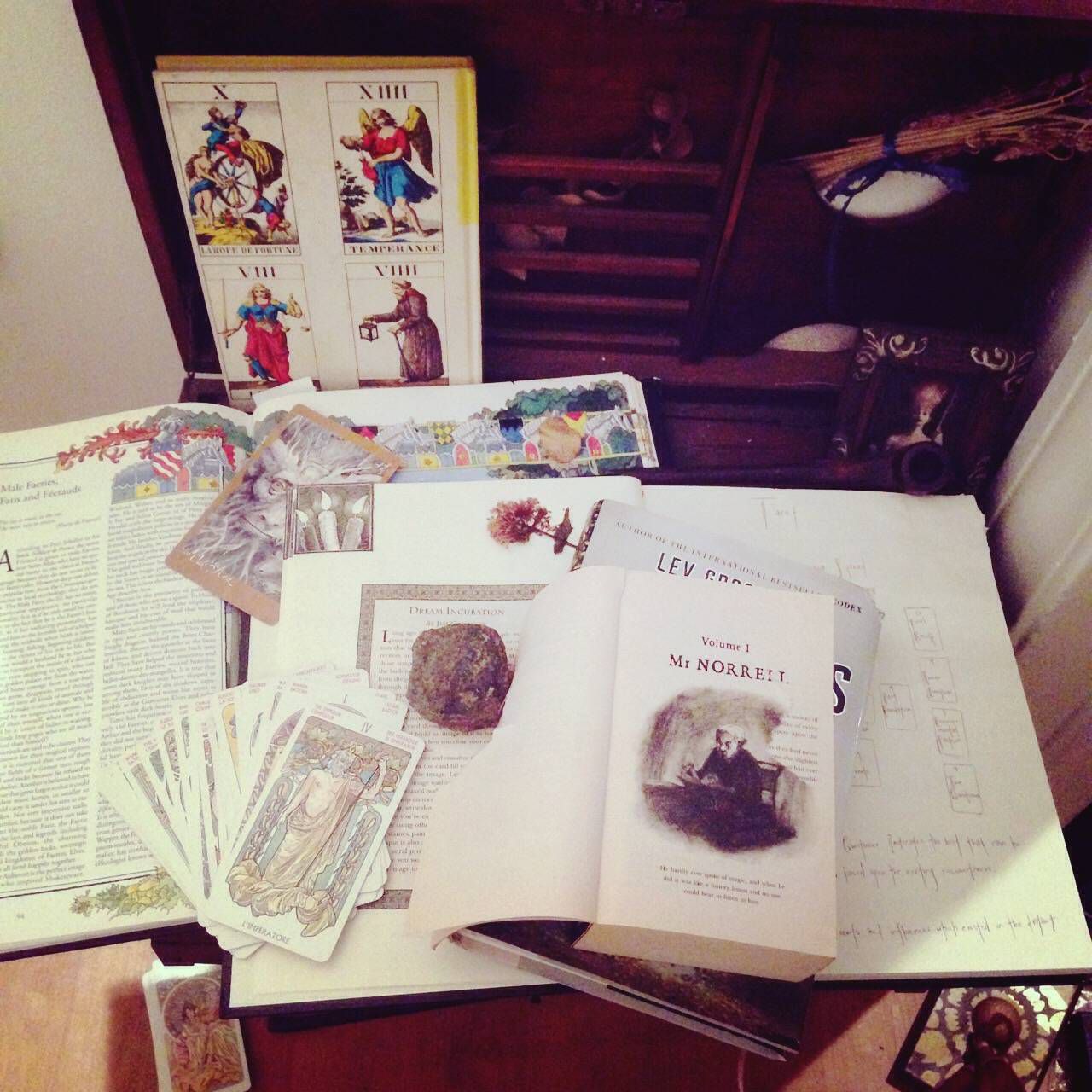 #TBT to that time I was prepping for a barhop with @vinculusknows and ended up at the Pineapple (great tiki drinks, if you’re looking). Didn’t need a refund on my cards of Marseilles after all…

Mr. Norrell’s man of business and the irreverent diplomat of the magician’s world, John Childermass is more than he seems. In Jonathan Strange and Mr Norrell, Childermass may know what games the children are playing and the secrets hidden in the cards, but he finds a contender in the magician of Threadneedle Street. My cards tell me Strange and Norrell fans are hopeful for the Childermass and Vinculus story Susanna Clarke was working on. 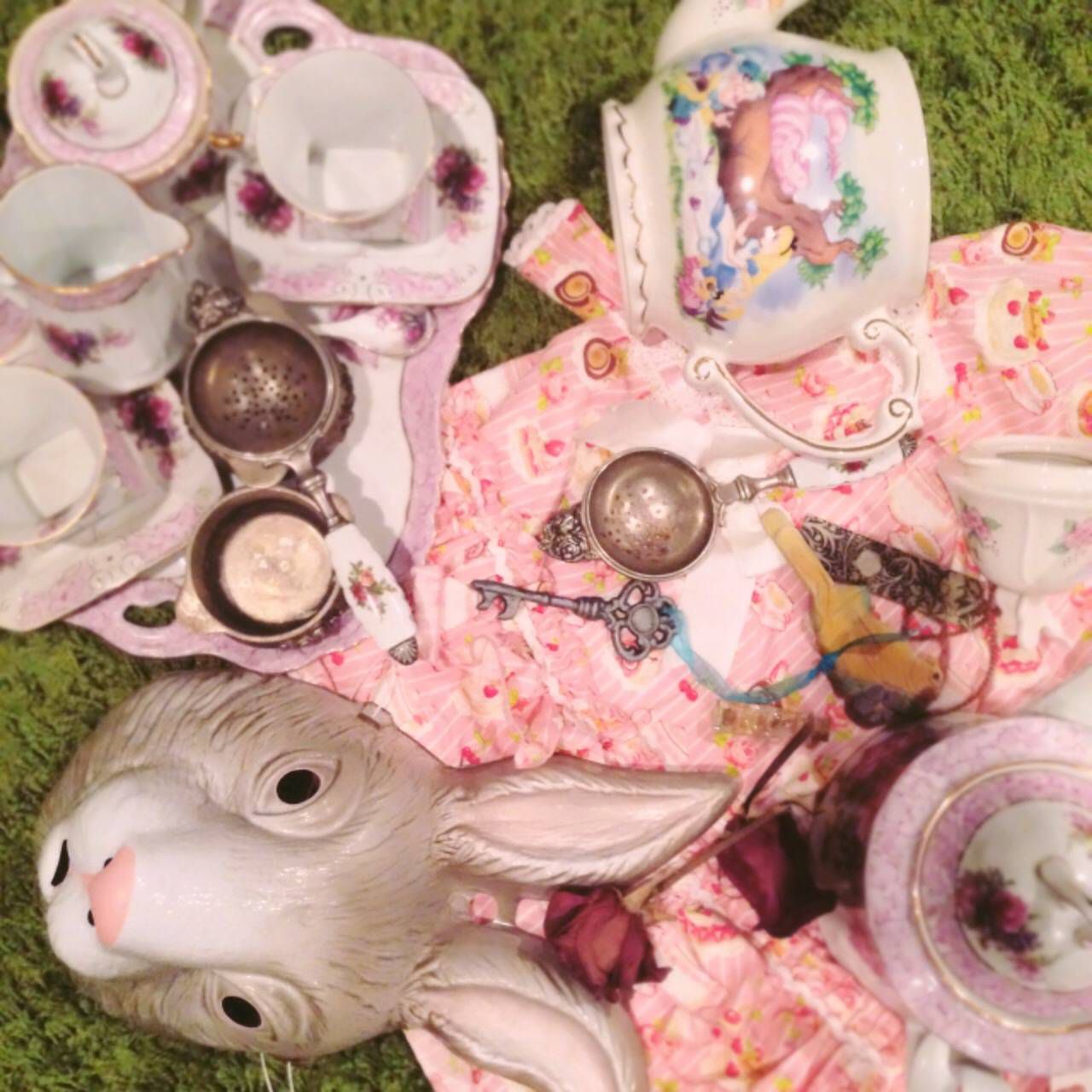 Just woke up from a nap. Looked up symptoms of sun stroke on WebMD. @YahooAnswers says it’s dream cancer.

Alice’s Adventures in Wonderland would have made for a great public service announcement about sleeping in the sun or drinking too much tea. In any case, you can’t blame a girl for an affliction of imagination. Or, rather, the infringement of an insane asylum turned paracosm on a boring afternoon with big sis. But I’ll be the one to say that if she wasn’t such a stickler for picture books, Alice might never have landed herself in such a mess. 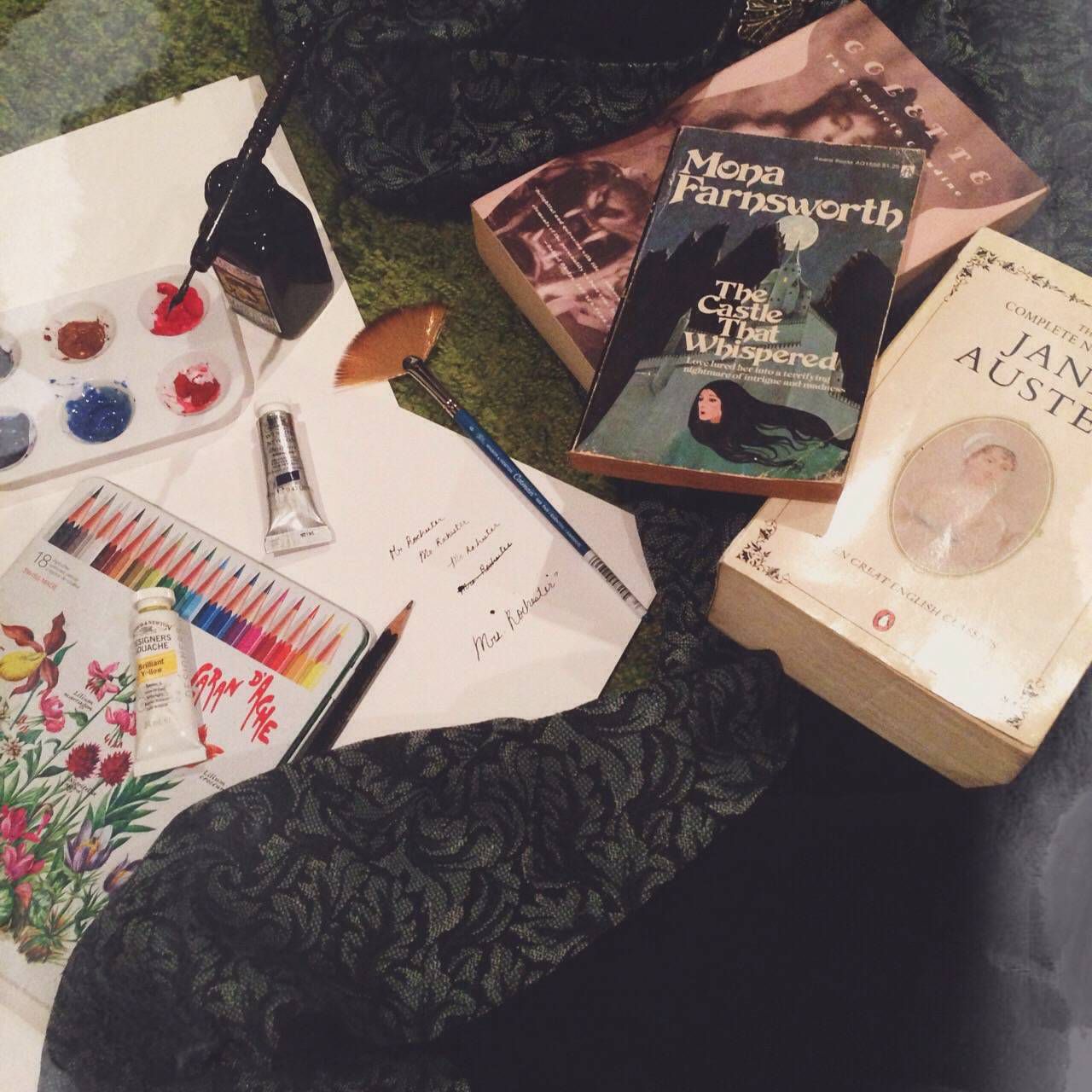 @rochesterforbyron tried to tell me my art comes from copies. Threw shade about the furniture in my head. I was like, “Uh huh watch dis you’re lucky you cute.”

Jane Eyre doesn’t play. She has her hands full with a Claudine in the making and sleepless nights thanks to the bats in the belfry. Or whatever… She’s suffered all the hardships required for the heroine of a Gothic romance, but make no mistake, Eyre is no victim. She might scramble across the moor until she runs a fever, but she’ll also tell you what’s up and how it’s done. 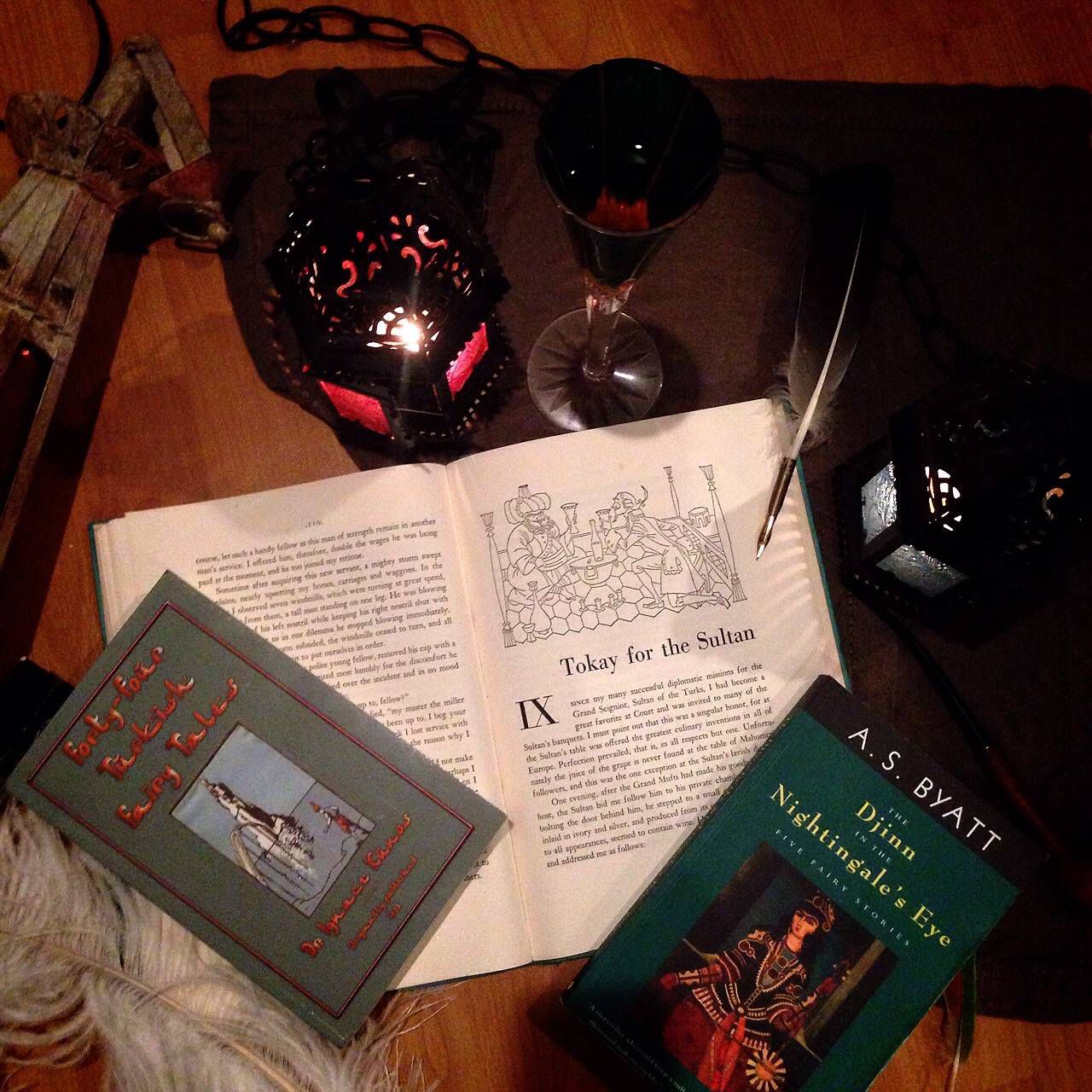 Got that bottle of Tokay just in time. @JacobineMünch thinks I should stop hanging with the sultan because of the beheading stuff and that one time I had to rescue his hatchet from the moon. I think #YOLO.

Baron Munchausen has probably visited his frenemy the sultan as many times as he’s traveled to the moon on his adventures. It’s like he can’t help but goad the man into chopping his block off. But you have to understand, the Baron isn’t one to reject an adventure. He was the most interesting man in the world before that guy in the beer commercials, and you don’t get interesting by avoiding (or spinning) the antics of big fish living.