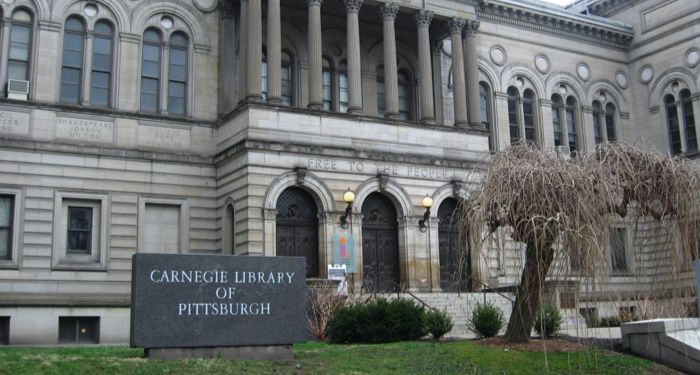 Critical Linking, a daily roundup of the most interesting bookish links from around the web, is sponsored by Flatiron Books, publisher of The Switch by Beth O’Leary.

“In addition, the Oliver Room had Priore himself. His desk sat at a spot that commanded the room and the table where patrons worked. When a patron returned a book, he checked that it was still intact. Security for special collections simply does not get much better than that of the Oliver Room.

In the spring of 2017, then, the library’s administration was surprised to find out that many of the room’s holdings were gone. It wasn’t just that a few items were missing. It was the most extensive theft from an American library in at least a century, the value of the stolen objects estimated to be $8 million.”

Someone write this book!

“‘It’s as if I just flew into my body for the very first time.’

The 32-year-old continued: “Anyone who has any kind of capacity to truly let go and give into yourself with any kind of desire to hold on for dear life – Do it. Read it. Live it. Practice it.

“‘We called them to say hi, see how they were doing, and then see if there was anything they needed help with, such as access to services, counselling support, tech help, that kind of thing. We would then refer them to a service that would help them,’ said Dempster.

‘What we’ve found mostly is that people are really up for the chat and love getting that call from the librarian. Some calls go for five minutes and some go for half an hour or more.'”

This Australian library has reached out to 8,000 patrons during the pandemic!