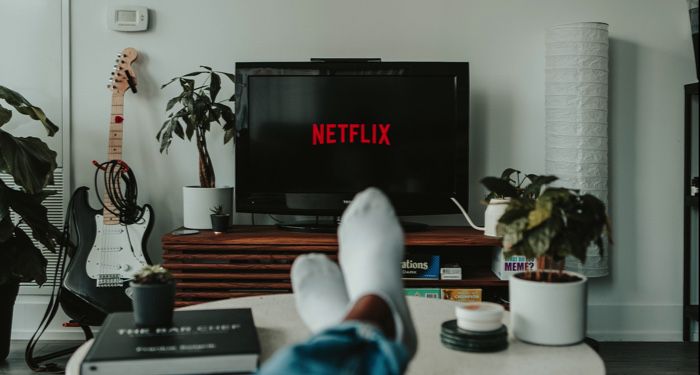 For the podcast I co-host over at Read or Dead, we often scour the internet for adaptation news. Week after week we see mysteries and thrillers being adapted that are fantastic in their own right but are frequently written from a singular, white-centric perspective. I often find myself wondering when the fantastic books by Indigenous authors their time in the sun. So, here I am making a case for some of my favorite reads by Indigenous authors and why they would make the perfect contenders for adaptations by Netflix.

Why should these books be adapted, anyway? To invite the endless pieces stating how the book was better than the movie? No, I don’t think so. I think the purpose of hoping these books get adapted for screen is that you cannot deny the mass appeal that the screen holds, and the more people will hear these stories, the more inclusive the public narrative becomes. Not to mention, all of these picks are extremely well done and deserve all the attention they can get. Without further ado! 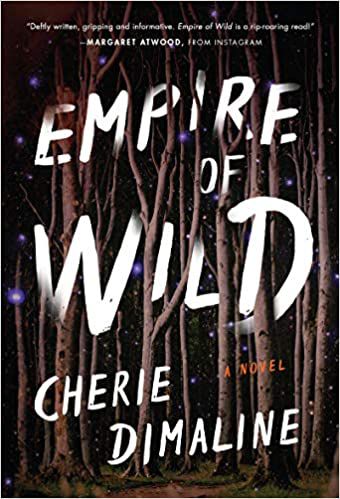 If you have ever seen an episode of Supernatural, and how it starts with an intense back story doesn’t let up for a minute, that’s how I see this adaptation coming to life.

Our story begins by confronting our main character, Joan’s grief. Her husband vanished a year ago and she’s been searching for him ever since. During one hungover night, she stumbles onto a white tent to find the one she lost a year ago, her husband Victor. Well, it looks and talks like him, but he refuses to acknowledge Joan and goes by the name of Eugene Wolff, a charismatic preacher intent on delivering people to Jesus. Only he seems to be doing much more than that. It’s up to Joan to figure out quite what’s going on and how to save her husband from it all.

If that plot does not speak for itself, this would make for a fantastic tale of suspense. The book itself weaves commentary on culture and remembering where you come from, and I feel like it would translate excellently on screen. 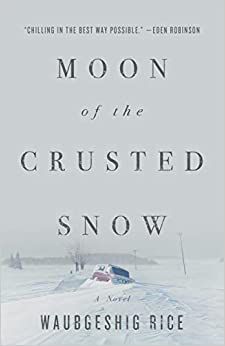 The Moon of the Crusted Snow by Waubgeshig Rice

How many of you are shocked that I mentioned this title here? If you have read anything I have ever written, I always include this title. Horror? You got it. Post-apocalyptic scenario? You got it. A slow-moving literary feat? Yup!

Do you know those silent movies like The Grey where you are witnessing the inner monologues of the characters through their actions? That is how I foresee this one playing out. Even in moments of extreme tension, it wouldn’t belie the calm.

The story begins when the power goes out on an isolated reservation cutting off the supply chain and contact with the town. Thinking nothing is out of the ordinary, life continues until supplies start running out and their haven stands to be invaded. 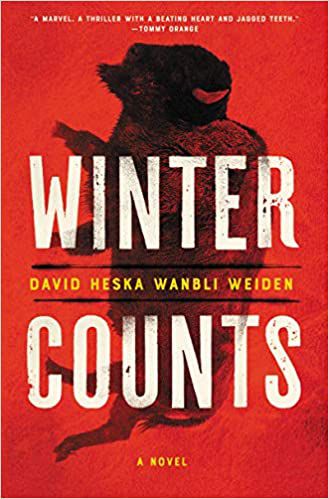 For this one I picture something slow moving like No Country for Old Men, with equal parts focused on character and landscape. We have Virgil, who is the deliverer of justice on the Rosebud reservation. When the law fails you, Virgil will deliver. When a crime strikes close to home, the stakes get an all new high for Virgil. He finds himself partnering with the authorities and cartels, unraveling unsettling truths about himself as well as where he comes from. 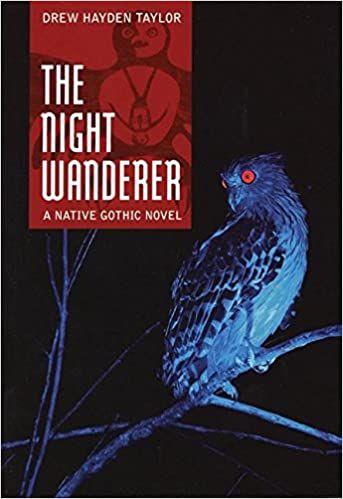 Of course there were going to be vampires. Ever since I saw Netflix’s Vampires vs. the Bronx, all I want is more of that: young adults taking down vampires. Being a teenager is rough, especially when your mom runs away with another man and your dad blames you for it, or your father decides to rent out the spare room to Pierre L’Errant, who might or might not be a vampire.  Add elements of teenage angst and budding romance, and you have the stage set for a fantastic showdown. 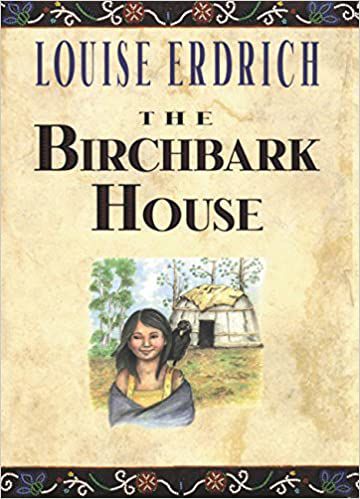 I definitely would love to see something with similar production value as Anne with an E for Erdrich’s fantastic middle grade series. Our protagonist is Omakayas, a 7-year-old Ojibwa girl living in Wisconsin. She is the sole survivor of a smallpox epidemic when she’s taken into another family as an infant. Omakayas thrives in the community on Lake Superior’s Madeline Island, also known as the Island of the Golden-Breasted Woodpecker. The book follows Omakayas, her family, and the community through four seasons of 1847. 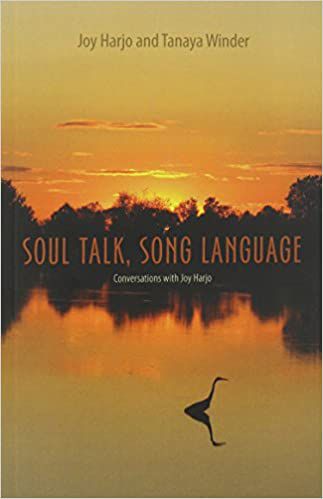 I would love to see this as a series of interviews, readings, and documentary-style clips. Joy Harjo and her writing is a force to behold, and this slim volume is no different. It is a compilation of interviews with Joy Harjo and a selection of columns she wrote for the Muscogee Nation News and other publications. The book includes nuggets of wisdom about crafting poetry and writing in general, as well as the author’s musings about the world and the people who occupy it.

While searching for some of these picks, I did notice a lack of romances written by Indigenous authors. There are some that are mentioned here, but I am going to read more of that and get back to you all about adaptations’ potential. I found plenty by authors that featured Indigenous characters like Beverly Jenkins’ in reads like Night Hawk, but not many from the voices of Indigenous authors themselves. That’s something I am going to think about for a while.

If you would like to occupy your time with some screen time until Netflix adds my requests to the queue, make sure to check out the series Trickster based on Son of a Trickster by Eden Robison.