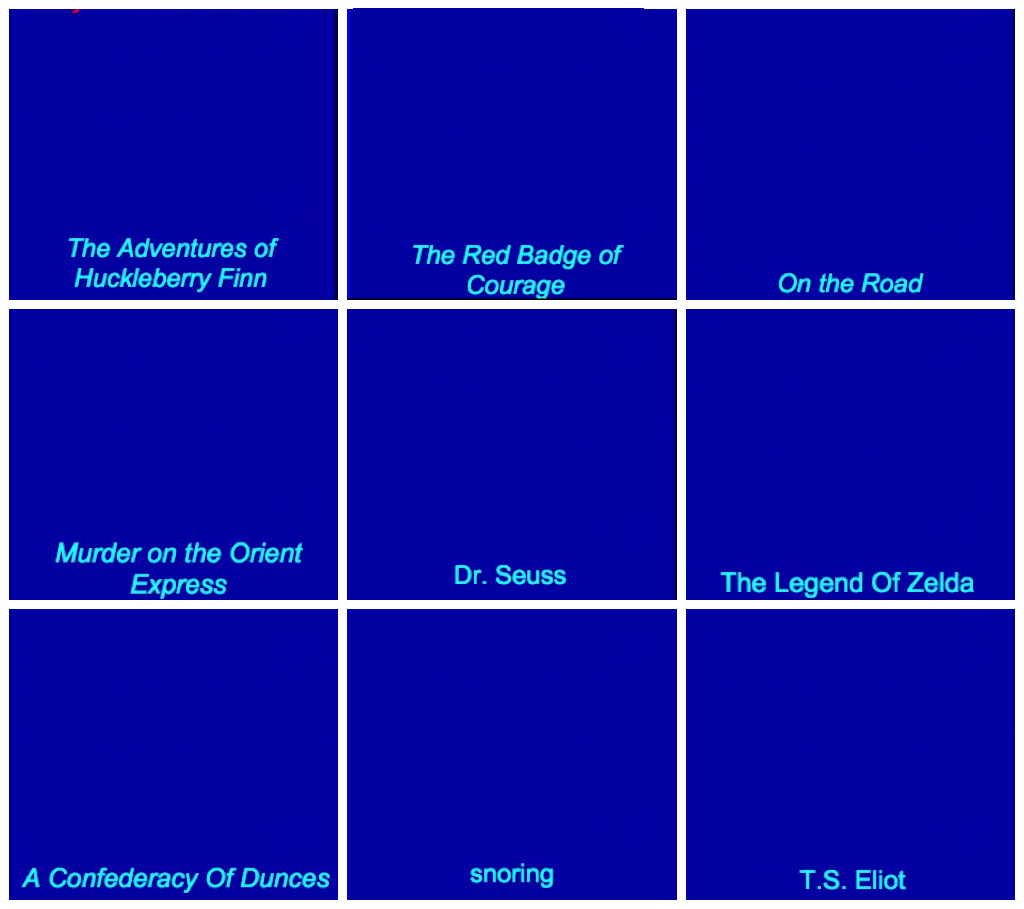 Adult Comic Disclaimer: As with any 18+ explicit webcomics you might not find this to your taste. This is fantasy but understand your own mental health needs prior to reading. Here on Panels we talk sex but don’t show it, so we’ve have the inhouse censor-cats to cover explicit artwork.

This week on Indie Scene I’m taking a look at the almost Tolkien-esq webcomic Alfie on buttsmithy.com, written and drawn by Incase. Buttsmithy is very NSFW and portrays fantasy sex between halflings (Hobbits) and humans. It updates four times a week and although it is still pretty new it’s already around 300 comics long.

Alfie follows two main protagonists, Alfie and her mother Vera. Alfie is a young woman, a halfling that has only just seen humans when the comic begins. She wants to learn more, explore and experience life, which is difficult when you have a tough mother. Alfie’s mother is Vera, who is the village blacksmith and far more worldly than her daughter. Vera is a woman who puts up with no fools; although short tempered and sharp, she has the reputation of being a great smith.

The story follows these women at the different stages of their lives and how they both deal with changes to their lives. Alfie starts sexually experimenting with a human for the first time and of course they are somewhat larger than the halflings she’s used to. Her story can be both sweet and fun as she learns what she likes. Vera’s story goes a different path, when Vera is asked to make some cuffs for an Elf things take a kinky turn.

I want a good script with my sexy comics and Alfie doesn’t disappoint; people have personalities. Although the comic spends time with people not saying much because they are busy having sex, when they do talk, the dialogue is sharp and each character is distinct. I’ve looked at a lot of ‘sexy’ indie comics for Indie Scene and few passed my internal ‘I don’t think this is too problematic to post’ process; Alfie was one. I have a few others too but you’re more likely to be reading those already.

Alfie is hot and worth a read, be prepared for fun times ahead. Meow! Yes, thank you censor-cats. Purrrr!