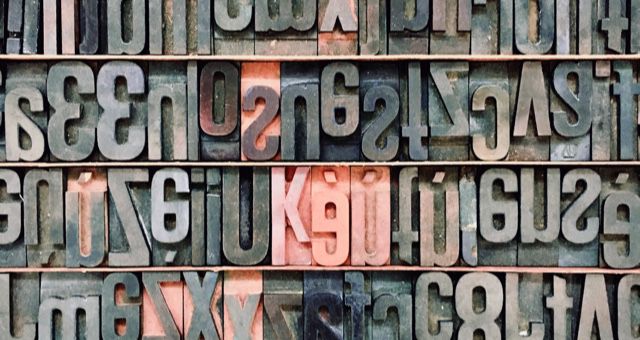 Not many new books get released in December, so I took the opportunity to read some great independent press books from earlier in the year that caught my eye. All the books below were published in 2019 and are available now. I’ve included a memoir, an essay collection, a work of literary criticism, and two short story collections.

The variety that independent presses offer is astounding. About 75% of my reading from this year was published by indies, and it’s been a very fun, very satisfying reading experience. I can promise you that if you pick up more books from indies you won’t be sorry. Check out the books below and give one of these presses a try! 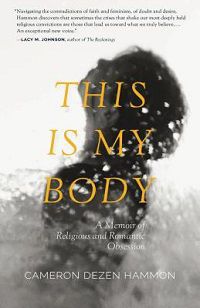 This Is My Body: A Memoir of Religious and Romantic Obsession by Cameron Dezen Hammon (Lookout Books)

I love a good memoir about faith, organized religion, and grappling with belief, or the lack of it. In this example, Cameron Dezen Hammon converts to Christianity as a young woman and falls in love with her new faith. She moves to Houston to marry and take up a life as a music minister. Soon, however, problems crop up. Many of the people she works with do not believe that women should be church leaders, and her male colleagues do not easily accept her authority. Her marriage begins to flounder, and she becomes obsessed with another man. Hammon’s book is a beautifully written account of how difficult it is to be an ambitious woman and have a career in the church. It’s a powerful story of struggling to keep her faith alive, keep her marriage on solid ground, and stay true to her ideals and to herself. 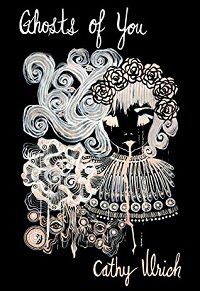 Ghosts of You by Cathy Ulrich (Okay Donkey Press)

Ghosts of You is a collection of stories about murdered women. The first story begins, “The thing about being the murdered girl is you set the plot in motion.” Each story after that begins the same way, except with a different category of woman—teacher, actress, mother, politician, etc.—substituted for “girl.” The pieces look briefly but intensely at the consequences of violence and loss. Together, they paint a picture of a world where women’s murders are sensationalized. Violence against women is at the heart of so many of the stories we tell, kickstarting the plots that keep us entertained. But the book avoids participating in this sensationalizing by addressing the murdered women as “you” throughout, keeping the focus on the murdered ones rather than the murderers. Ghosts of You is beautifully written, smart, and haunting. 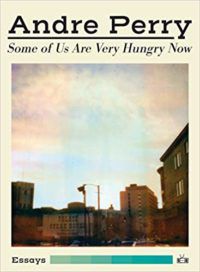 This essay collection ranges from San Francisco to Hong Kong to Iowa City. It covers scenes from Perry’s experiences in an elite Washington, D.C., high school, in lively San Francisco neighborhoods, and in graduate school for creative writing. He writes about being a music journalist, about the times people have used racial slurs in his presence, and about the ways he did and did not feel he belonged in various spaces. The essays are intimate and honest, and each one uses personal material to grapple with questions of identity. Perry explores cities, art, friendship, racism, education, drinking, and being young and trying to find one’s way forward. Some of the essays experiment with form. The pieces are consistently challenging and surprising. 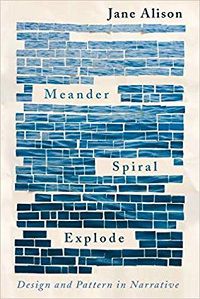 If you like to read about how fiction works, this book is for you. Jane Alison argues that the traditional arc or triangle (often referred to as Freytag’s Pyramid) that a plot might follow is fine but limiting. Stories take shapes other than exposition, rising action, climax, falling action, and resolution. They can wander like a river or spiral like a fingerprint. They can explode like a firecracker. They can do anything! This book celebrates the many shapes that fiction can take. Fascinatingly, its various forms are often based on natural phenomenon. Alison describes these various patterns and then offers examples of each, thereby adding to your understanding of how fiction works and lengthening your TBR list. This is literary criticism that is both groundbreaking and a pleasure to read. It’s a book that will change the way you think about fiction. 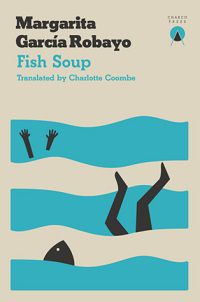 Fish Soup is a collection of short stories and two novellas about life on the Caribbean coast of Colombia. They describe lives—often the lives of girls and young women—in uncertainty and turmoil. In one of the novellas, a young woman longs to leave Colombia but finds her ambitions thwarted. In the other, a girl grapples with the abstinence curriculum taught in her Catholic school as compared to the reality of the sexual explorations going on around her. The stories include a range of characters and situations, and each one captures a world that feels complex and real. García Robayo’s writing is dark. Her characters’ predicaments are messy and their worlds are often grim. The pleasures of the book come from the sharp detail with which García Robayo captures the environments and the inner lives of her characters. Each piece in this collection is evocative, suggestive, and daring.

Want even more recommendations for great independent press books? Check out my round-ups from October and November.