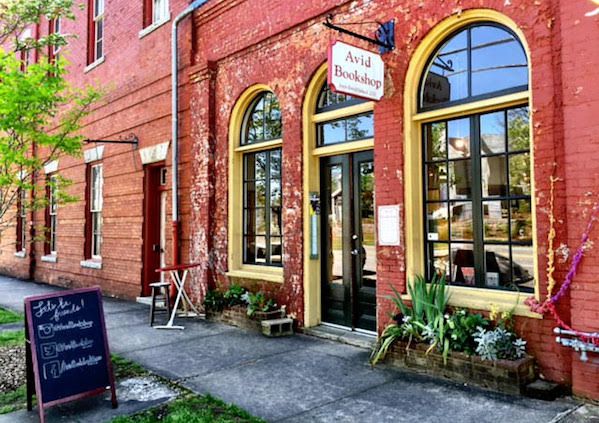 The dispute began when the school received complaints from parents about the book, which follows a middle-schooler who becomes the best man at the wedding of two men who have been his role models. After showing The Best Man to a student, book fair manager Kate Lorraine Rascoe overheard one student’s parent say, “Is this what we’re teaching our children?” A few minutes later, a school administrator approached Avid store manager Caleb Huett and demanded that the book be removed.

This article has some weird dog-whistling in the title, but the summary of the situation is thorough.

Christopher Abbott (USA’s The Sinner) has been tapped as the lead in Catch-22, Hulu’s high-profile limited series co-starring and directed by George Clooney. Written by Luke Davies and David Michôd based on the seminal Joseph Heller novel, Catch-22 hails from Anonymous Content and Paramount Television.

A project worth backing!