Ahh September, or as I like to call it, “it’s-getting-colder-so-let’s-just-wrap-ourselves-in-blankets-and-drink-hot-cocoa-and-read-all-damn-day”-ber.

What better way to spend those cozy afternoons than by reading some translated fiction and poetry? This month brings some sijo poems from Korea, an enormous novel from Germany, fiction from one of Mexico’s most acclaimed contemporary writers, and an Israeli novel that spans the 20th century. Enjoy! 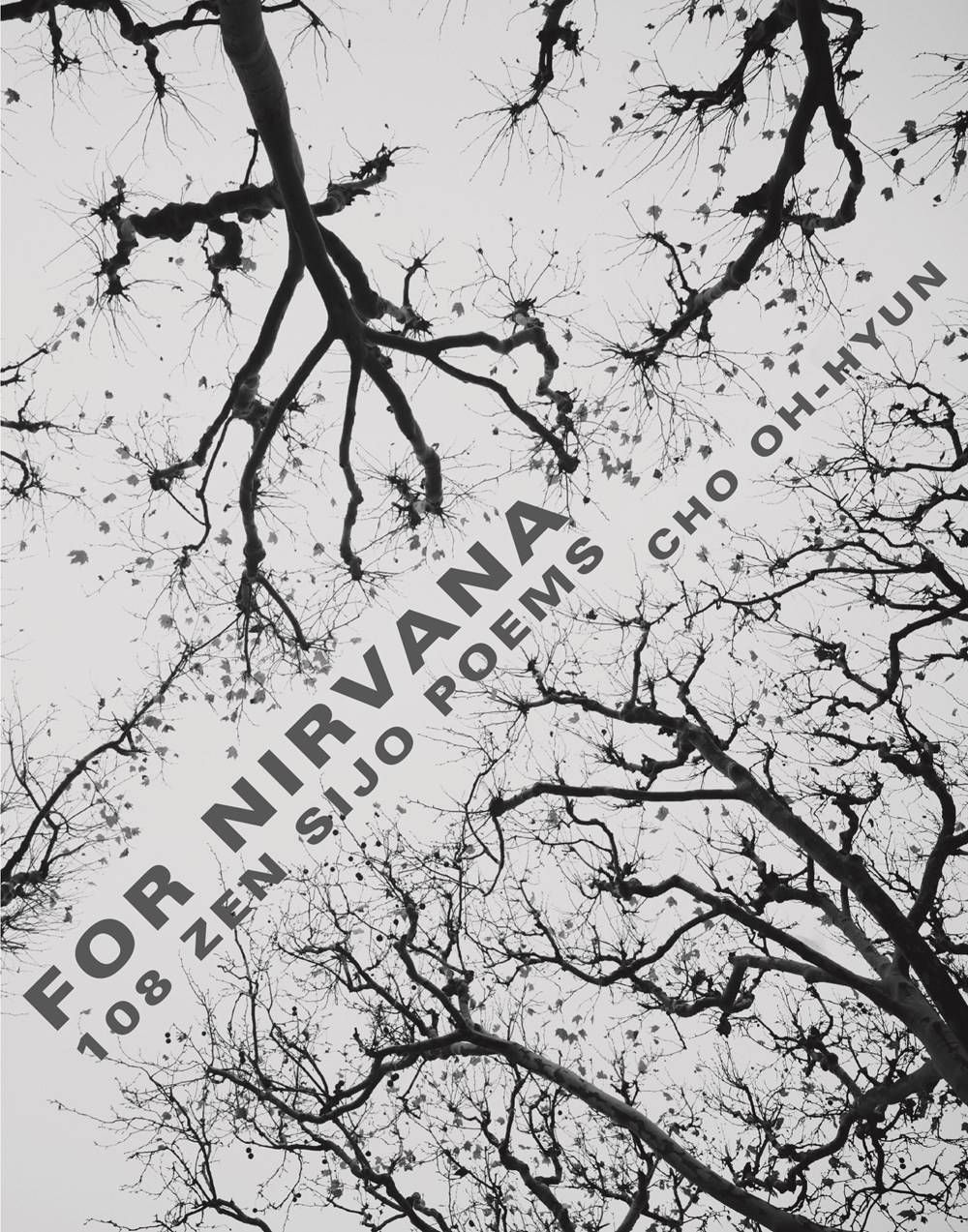 Cho Oh-hyun lives in retreat at Baekdamsa Temple on Mt. Seoraksan, but his poetry has made its way around the world. In For Nirvana, he gives us 108 sijo poems (sijo– a fixed syllabic style similar to haiku and tanka; 108– the number of klesas or “defilements” one must overcome to attain enlightenment), which range from pieces that play with traditional religious and metaphysical themes to “story” sijo poems, which are longer and less traditional in style. 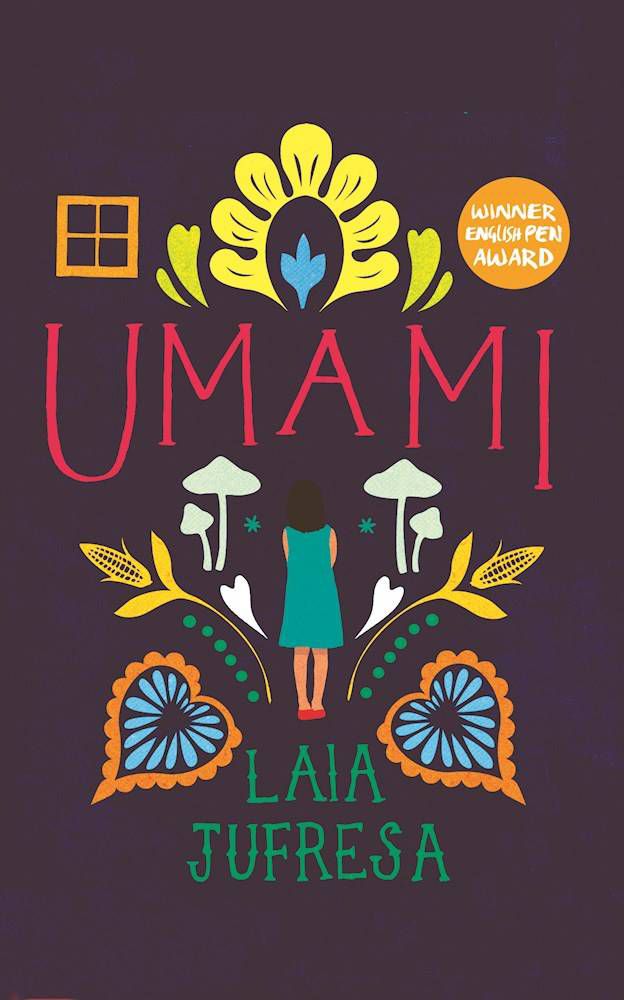 Named one of the most outstanding writers in Mexico (as part of the 2015 project México20), Jufresa offers us, in Umami, a “darkly comic portrait of contemporary Mexico.” Focusing on the lives of the inhabitants of five houses that share a courtyard in the heart of Mexico City, Jufresa explores questions of grief, illness, and displacement and how they connect the people in this small community. 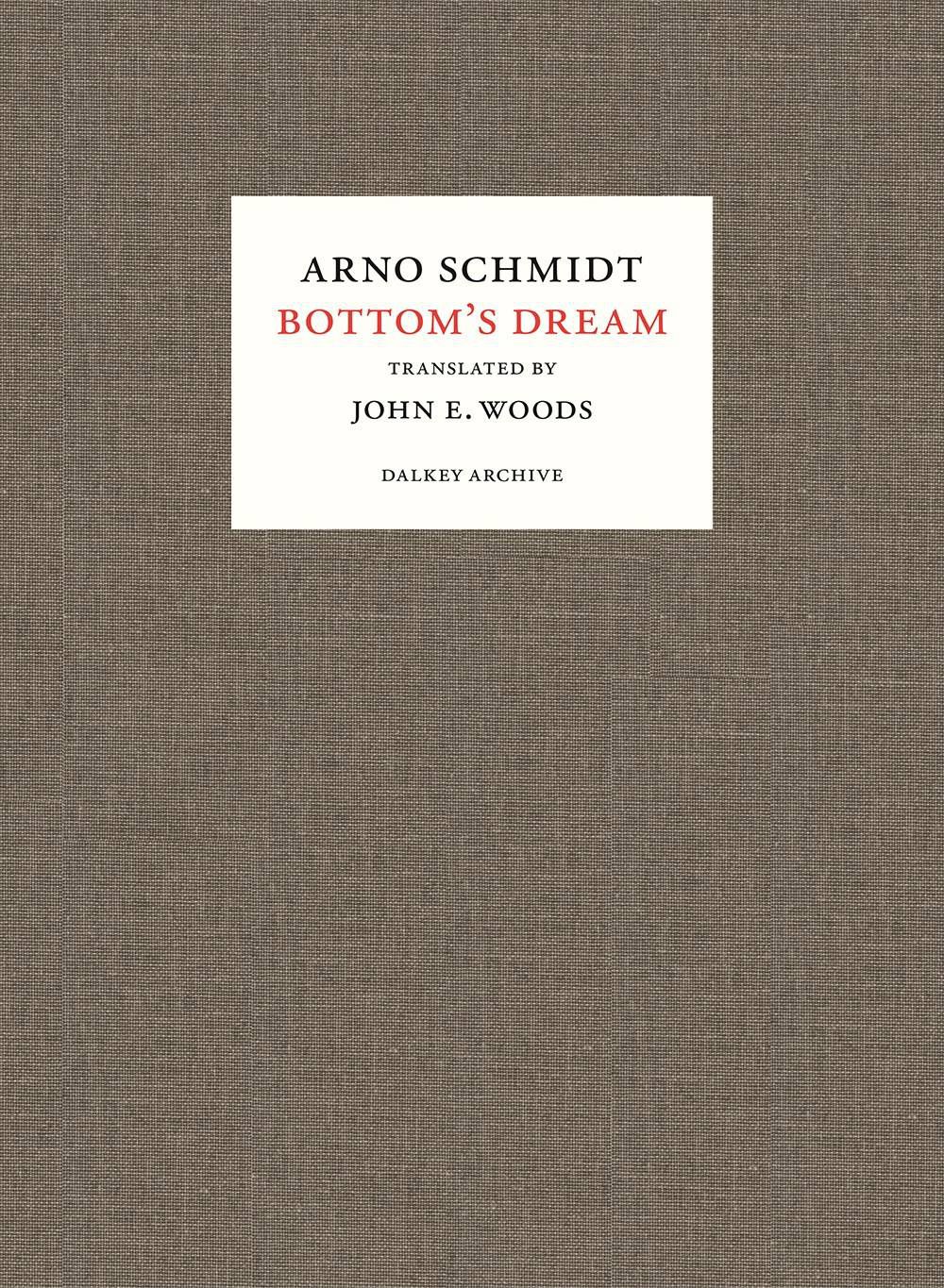 I was fan-girling about translator John E. Woods the other day on twitter because his translations of Thomas Mann were my introduction to that most magnificent of writers. And now Woods has given us the English translation of a nearly-1,500-page mega-novel by Arno Schmidt, first published in 1970 in Germany. Sometimes described as the German Finnegan’s Wake, Bottom’s Dream is a protean, experimental adventure about Edgar Allan Poe, language, love, and much more. 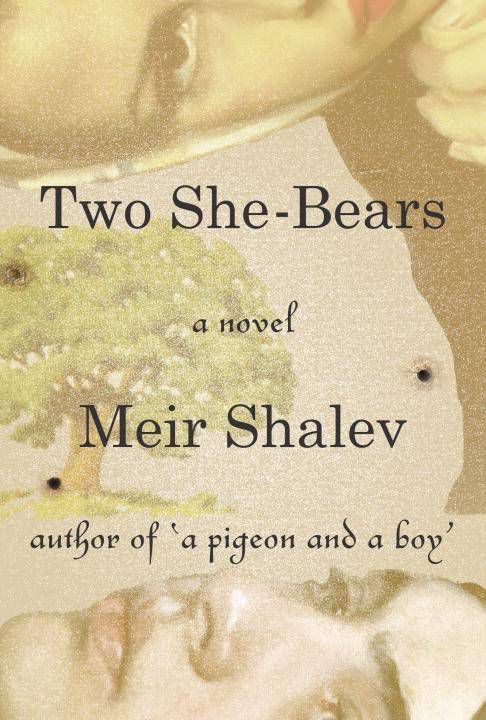 From one of Israel’s bestselling authors comes a story about a series of suicides in rural British Palestine in 1930. Decades later, one woman insists that one of the suicides was actually a murder, and her story takes us on a journey through Israel’s history and into the present day.