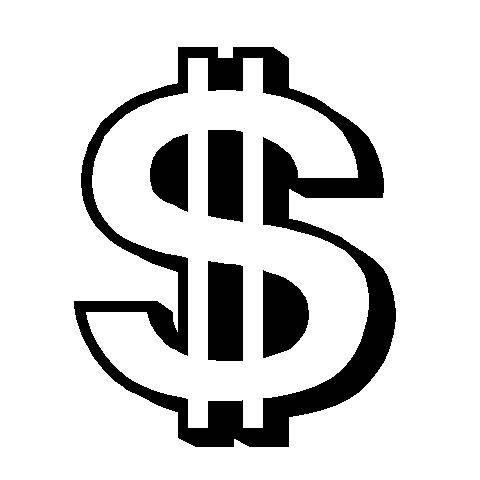 In this IRS-sensitive state, money seeps up between the lines of all sorts of books, from the Wizard of Oz to Gatsby, the Victorian Cranford stories to Patti Smith’s memoir Just Kids. (Smith’s careful budgeting to afford Robert Mapplethorpe’s chocolate milk is an uncanny echo of Cranford’s pinch-penny “elegant economy.”)

I could just bellyflop into the most fitting April novel: David Foster Wallace’s The Pale King, with its IRS “wigglers” sorting endlessly through tax returns. But paperback notwithstanding, I can’t quite muster the troops. Still too close to the eyeball-crossing paperwork for it. (Although I do find myself fantasizing about hacking in juicy revisions to the IRS’s “real life” scenarios.)

There are heaps of such social-problem novels—but the contemporary pickings seem slim. A recent Financial Times column posited that fiction writers now avoid the financial world because it’s too complex and changeable to make good material. A real estate bubble or bank bailout equals instant obsolescence. Alternately, authors risk the Henry James syndrome, “leaving out bits of worldliness that they should put in.”

A novel or story doesn’t have to wade into the banking sector, though, to be deeply marked by financial concerns. The perennial questions and quandaries are material enough: credit, speculation, gains, and losses. Surely there’s a Madoff-inspired novel, a Gatsby of subprime mortgages, or just the ordinary erosions of credit card debt, that would have staying power.

Before I indulge in another tax season browsing practice (staring at my bookshelves and wondering about creative write-offs), I’d like to hear about your favorite novels with a finance thread. And do you know of any up-and-coming fiction authors currently wrestling with fiscal issues?