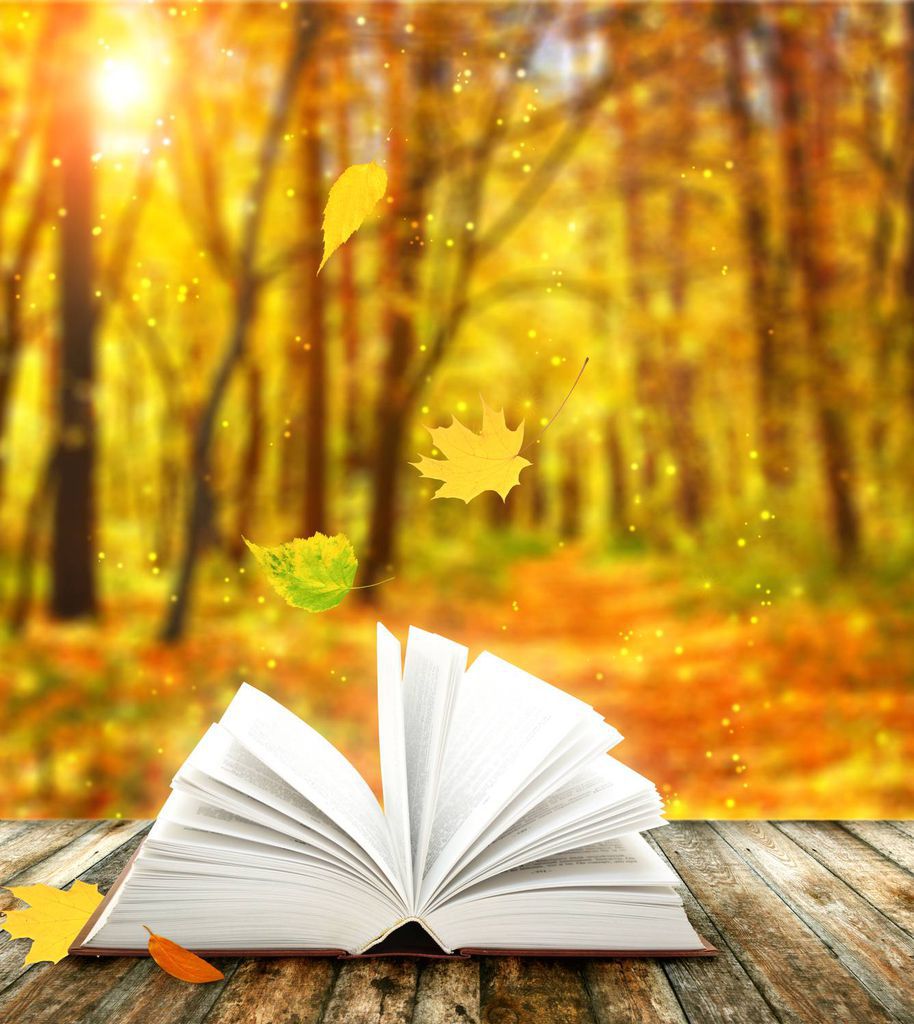 If, like me, you spent much of your wasted youth reading novels from the ’70s and ’80s, you will know that this was a time when people were obsessed with “their seasons.” As far as I could tell from reading, people in the ’70s literally could not get enough of talking about whether they were “a winter” or “a summer” and what this categorization allowed for their wardrobe. Your season had something to do with your hair colour and the always-mystifying “undertones” of your skin, and, as far as I could tell, it was expected to exercise absolute tyranny over which colours you wore.

I never understood exactly the science behind one’s season, but the idea behind this method of categorization was impressed very firmly on me at a young age. I began to apply this seasonal taxonomy more broadly, including, in one of life’s weird circular logics, to the authors of the books I read. I have found it to be a system that is, if not useful, then certainly diverting.

As is the case with one’s “colours,” defining an author’s season is somewhat of an inexact science. It’s based on a shifting, ineffable clustering of genre, setting, subject, publication date, overall literary aesthetic, and feelings evoked (note: a summer person might sum all this up with the word “vibes” but as I am not, I shall not).

To get a handle on how this works, let us look at a set of classic falls: the Brontës. The Brontës are an overwhelmingly Novemberish bunch. In fact, I would go so far as to say that fall is essentially just Brontë season. Part of this, of course, is the backdrop to their writing: there nothing more autumnal than mist and moors, gales and crags, and gloomy, magnificent manses. But it’s more than just setting and atmosphere; there is a distinctly autumnal quality to the wild, passionate yearning feelings of their work. Charlotte Brontë’s novels, for example, teeters perpetually on the edge of bittersweetness, where both misery and joy seem just around the corner. There is a transient, liminal quality to any happiness in her novels that is quite fall-like: a golden glow never quite untouched by bitter winds to come, possibility seemingly thwarted almost the moment it arrives.

Then when we think of Anne, we must remember that fall is also an as-yet-still-suppressed raging against the dying of the year. It is for the stern jut of a small chin against a hectic storm and encroaching frost. And do you know how each fall there is at least one day when it is unexpectedly cold and windy, and you forget your hat and the wind howls mercilessly around your frozen ears no matter how firmly you clench your jaw against it, and even when you get home and warm up there remains a bitter ache in your ears and the corner of your jaw so deep you it feels as if it has been lodged directly in your skull? That ache is exactly Wuthering Heights.

Okay so the Brontës are irrefutably falls; who else? Shirley Jackson. Now, you might think “Well, this system is obvious — all horror and Gothics and mystery is for fall because of Halloween!” This is not so. Stephen King, for example, writes horror, is synonymous with horror, but Stephen King is for summer. Stephen King is the hushed, preternatural chill of of air conditioning creeping up your sweat-slick neck and the acrid string of chlorine in your nose. Ditto, say, Megan Abbott, whose murder-mysteries for the sticky, sickly delirium of too-long days and too-hot nights.

Fall, an indisputably excellent season, claims many wonderful authors for its own. Helen Oyeyemi is a fall. Sarah Waters is a fall. Neil Gaiman is a September-leaning fall. Who else? Please add your favourite falls in the comments, or tell me to which season your favourite authors belong.