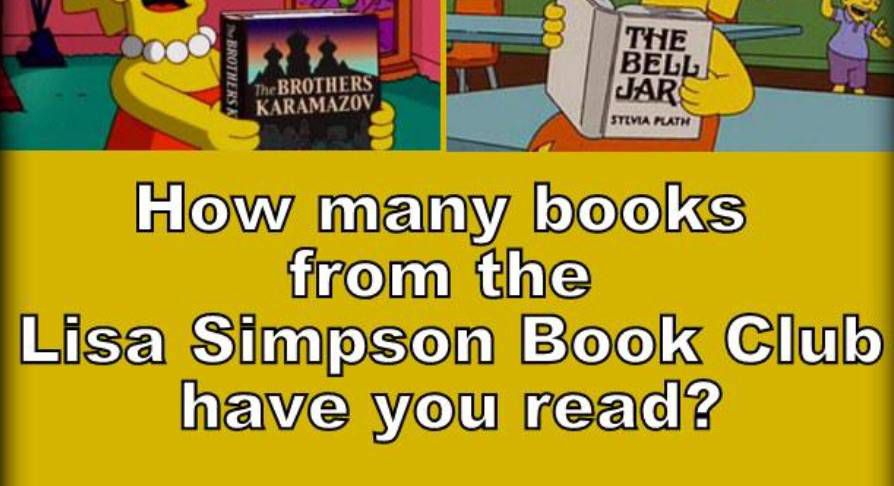 There seems to confusion about whether or not you can talk about the attractiveness of a character. Panelteer Ali and I discussed this very thing in the Oh, Comics! episode about cheesecake a few months ago. But, there’s been a tendency of late for people to be angry when a male character is held up as attractive.It’s inevitable that whenever I write about women in comics, there are cries of sexism and objectification of men because of other pieces I’ve written where I talk about how attractive a male character might be. For example: #HotArchie. It may seem hypocritical to accept something like #HotArchie, and at the same time criticize how women are depicted, but that’s a false equivalency. By conflating the two, we ignore the historical and present state of women’s representations in comics, and to be honest, entertainment and society in general. What it actually comes down to is two things: agency and context.

The #HotArchie thing started as a joke. It was a reaction to the drastic (and positive!) change that Archie Comics made to its titular character, because it is hilarious to me that after so many years of publishing, Archie actually has a character design that is on par with Betty and Veronica in levels of attractiveness.

But even if it wasn’t a joke, it’s okay. Because in Archie’s long history, he has traditionally had all the agency and character development. Archie isn’t beholden to a tradition of men being reduced to their sexuality, or of their sexuality existing purely for the pleasure of the female gaze. The boys of classic Archie are all kind of goofy looking, and the women are all drop-dead-gorgeous. This is tradition (see also: King of Queens, Family Guy, The Flintstones, Modern Family, the Honeymooners, The Sopranos). A man’s sexuality and attractiveness (with regards to the female gaze) doesn’t have the same level of historical baggage. There isn’t a cultural history of men not owning their sexuality and men are allowed to be unattractive because it’s not about how a woman sees them. Whereas women’s sexuality is treated as something there for men (please remember how a woman performing oral sex on a man is worth an R-rating, but a man performing oral sex on a woman was considered NC-17). We can certainly point to specific men’s stories that counteract this narrative, but not to the extent where there is a cultural bent to objectify men against their choice.

We’re just coming to a point where in certain safe-spaces of our society we can discuss a woman owning her body and sexuality without calling her a whore. (And even then sometimes we still call her a whore, like at the Agent Carter panel at SDCC this year). Calling new Archie hot is okay. He has agency, he’s a fully realized character. He holds all the cards. No one says he has to look a certain way or dress a certain way to get ahead. Betty and Veronica and Melody and Cheryl Blossom and countless others have been reduced to being “the hot/cute/sexpot/bimbo” personas for decades. They didn’t have the agency to be anything else. Women who didn’t prescribe to the traditional sense of what’s attractive (Big Ethel) were often the butts of jokes because of their looks… but someone like Jughead? The worst he got was Needle Nose. His value was rarely, if ever, based on his looks.

There are so many ways in which a woman does not own her body: the pro-life movement, birth control, catcalling, marital rape (which was not outlawed in all 50 states until 1993), dress codes, et cetera et cetera et cetera forever. The ways in which women’s bodies are policed are countless, whether it’s governmental, familial, cultural, societal. Men don’t have the same burden of body.  In comics, the male ideal is most often about power and what the male reader wants to be. The female ideal is about pleasure and what male readers want to have. Traditionally, men don’t have the same lack of agency. This is what we mean when we say context matters, and that agency matters.