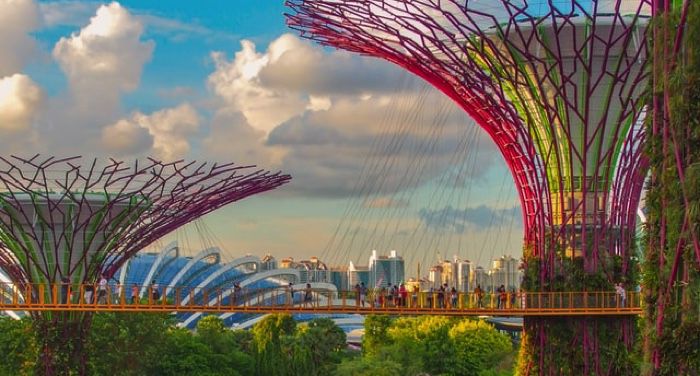 When I first started thinking about immersive books, there were about a hundred stories floating around my mind, including ones I read when I was a small child. ‘Immersive’ probably means something personal to everyone, so let’s define what I’m aiming for here.

The books on the list are ones I read and put down, only to feel that the real world in front of me was a little greyer with the story over. Sometimes these books have stayed with me for years, occupying a little corner of my heart. For most, I have never read them a second time because the first experience was pure perfection.

Immersive books remind my cynical self that stories are absolutely a form of magic. If you’re a reader, something in this description might be clicking with you — but maybe you’ve not had that elusive joy yet, in which case I hope this list proves a gateway.

I picked immersive books from all the corners of the bookshelf of favourites in my head, so this list includes science fiction, young adult fantasy, historical fiction, crime, narrative nonfiction and memoir, as well as some cracking literary fiction. 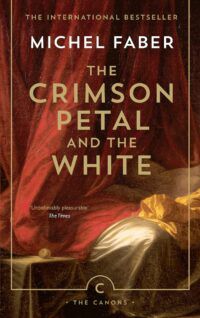 The Crimson Petal and the White by Michael Faber

In Victorian England, the lives of Agnes and Sugar are tied together by one William Rackham. In a deep exploration of historically accurate Notting Hill, Rackham reluctantly works the family business of perfuming. Sex worker Sugar tries to drag herself up from the gutter in a vision of London that Dickens would envy. 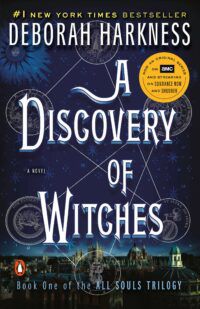 Historian and reluctant witch Diana Bishop opens a manuscript in Oxford’s Bodleian Library. Ashmole 782, a palimpsest with a spell on it, changes her life forever, reawakening her connections to her famous parents and drawing vampires and daemons to her, curious about her world-changing discovery. Honestly, nothing I say about this could do it justice. I was absolutely transported. 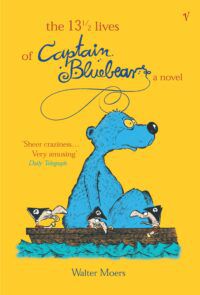 A human sized bear with blue fur, Captain Bluebear has 27 lives to live — and this is the first half of them. On the fictional continent of Zamonia, Bluebear floats in a walnut shell, engages with hobgoblins, talks to the waves called Babbling Billows and a pterodactyl called Deus X Machina. I read this when I was 15 and in the almost two decades since, Bluebear has never been far from my mind. It’s a triumph of escapism and the deep ironies explored will speak to anyone who likes Douglas Adams. 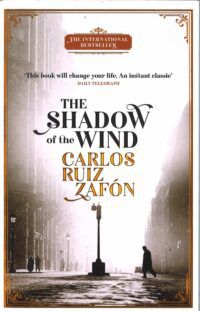 In the old city of Barcelona, Daniel visits the Cemetery of Lost Books with his father. He picks a book from the shelf, ‘The Shadow of the Wind’ by Julian Carax. Daniel is approached by a man who seeks to destroy all of Carax’ work. Daniel’s entire life changes because of the book he chose from the shelf. It’s a riveting gothic novel, something to savour. 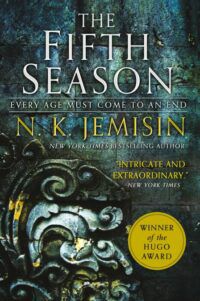 On the Stillness supercontinent, the Fifth Season approaches, a world-ending destruction which comes around periodically. In an apocalypse of earthquakes and volcanos, Jemisin focuses on her rich cast of characters, using them to explore oppression, power and the rupture of both geography and people. 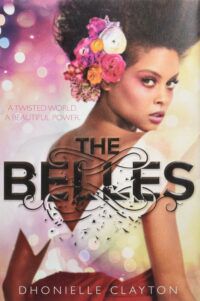 A young adult take on the commodity of beauty, we follow Camellia Beauregard, a Belle who can make a person perfect — for a price. In the glittering dystopia of Orleans, Camellia must work out a multitude of secrets in a place that uses sparkle to obfuscate. This one really carried me off with deeply colourful descriptions and vivid imagery, a fresh take on an often discussed concept. 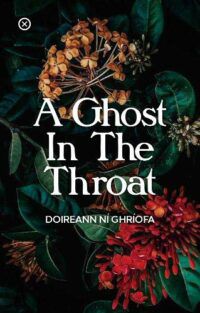 A Ghost in the Throat by Doireann Ní Ghríofa

Irish poet Ní Ghríofa had long been fascinated with the work of Eibhlín Dubh Ní Chonnaill, most notably her poem for her murdered husband. Ní Ghríofa, having suffered a near tragedy of her own, dove deep into the life of the 1700s poet. At its heart, this is a genre bending exploration of what it is to be a woman, blotted out from history despite remarkable achievement and experience. 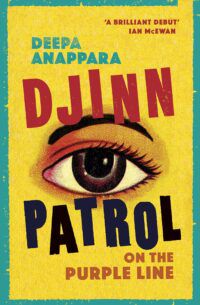 Jai, Pari, and Faiz have eked out an existence as children in the slums of an Indian city. Jai, whip smart and a fan of police shows, sets out to find a missing classmate, with lists of people to interview and places to visit. As they investigate, other children disappear, and the issue comes close to home. The smell of cardamom and the rickshaws under a smogged up sky will stay with you long after you put it down. 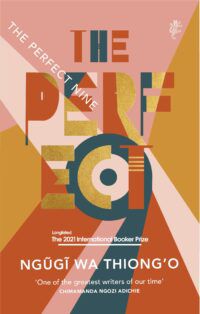 A novel in verse which explores the founding of Kenya’s Gikuyu people through folklore, allegory and myth. In following nine sisters and their suitors on a quest to find a cure for one among them, the story is loaded with danger — and a reminder that life has real purpose. This is creationist story at its very best. 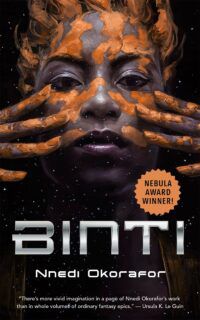 Where many of the books on this list are long, Binti is a short, sharp shock of adventure in a finely built world. Binti is the first of the Himba people to go to Oomza University, giving up her family to travel across the stars alone. Hungry for knowledge, she accepts the culture shock of a new world — but, confident in her decision, she is unprepared for the danger ahead. 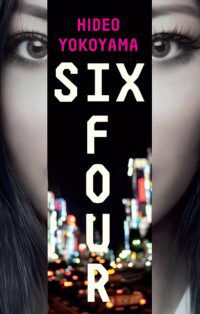 This sat on my shelf for about three years without being read, but it kept catching my eye and when I did pick it up, it swallowed me whole. In 1989, a Tokyo schoolgirl is kidnapped, the identity of her kidnapper, and her, lost in a bungled investigation which 14 years later is still called Six Four. In late 2002, a press officer at the department finds himself faced with an anomaly, and a chance to find the truth. 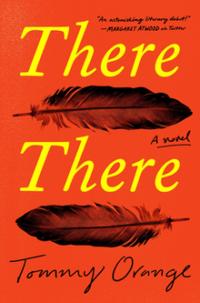 Twelve people from Native communities travel to the Big Oakland Powwow. Though they don’t know it, they are all connected to each other. Jacquie Red Feather wants to find her way back to her family in sobriety, while Dene Oxendene works the powwow to honour a now passed family member. There is a painful history here, a complex beauty that really sticks in the mind long after the cover closes. 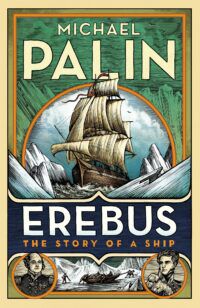 In 1845, the HMS Erebus and HMS Terror departed from England to find the Northwest Passage in the Canadian Arctic. Both ships and their crew became icebound near King William Island for more than a year — and the survivors, setting out for the mainland, were never seen again. Palin’s book goes back in time to the building of the Erebus and her journeys before her icy doom, pulling the reader on a fateful adventure into the north. 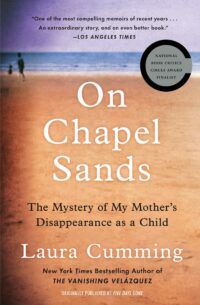 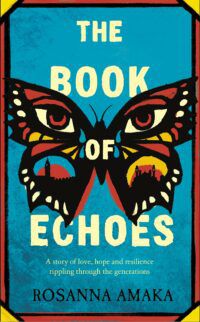 The Book of Echoes by Rosanna Amaka

In 1981 Brixton, Michael struggles to find his place in the world, surrounded by unemployment and a booming drug demand. He falls for Ngozi, an immigrant from Nigeria. The reader starts to understand that Michael and Ngozi have a connection reaching back centuries, their story haunted by the spirit of a slave.

If you fancy some extra immersive books and related recommendations, check out Book Riot’s Tailored Book Recommendations service for your next escape!