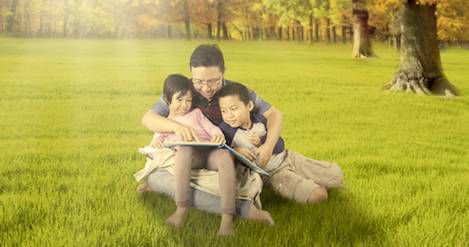 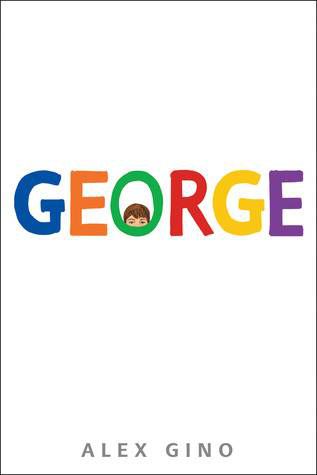 George by Alex Gino is a middle-grade novel recommended for grades 4-6. I am reading it to my 7-year-old and 4-year-old even though they might be called “too young.” Ever since I read it, I’ve wanted to share this book with my kids, and I decided not to wait until they’re older but do it now.

If you’re unfamiliar with it, George is about a trans girl in 4th grade. Melissa knows she is a girl even though everyone sees her as a boy. Through the book, Melissa tries to figure out how she can explain who she really is to the people in her life: her teacher, her best friend, her mom. It’s a tall order for a child, but Melissa really does understand herself and is able to give young readers context and vocabulary around gender identity. The 3rd person narration also refers to Melissa with she/her pronouns to validate that identity.

Here are a few reasons why I decided to read George now instead of later.

We are close to the end of the book and my kids, often tight-lipped, are quiet as usual as we read each night. But sometimes after a chapter where Melissa’s thoughts and identity are discussed in detail, I say to them, “Do you understand what that meant?” and they shake their heads. That is when the real conversations start.

I do recommend that parents read George before reading it to their children. It’s less about screening for content and more about knowing in advance how the story is presented and when you may want to ask your children for their thoughts and questions.

We live in a complex world, and so do our kids. We need to talk about race and poverty and sexual orientation. Likewise, there is no reason to hide gender identity from children. School-aged children are not “too young” to discuss gender identity. Trans and nonbinary children exist and they have to grapple with these issues. My kids may realize one day that they identify as trans or nonbinary. They may find roles as allies to trans friends. These aren’t adult issues. So far my kids have accepted Melissa for who she is. They are invested in her story. And that’s just as it should be.