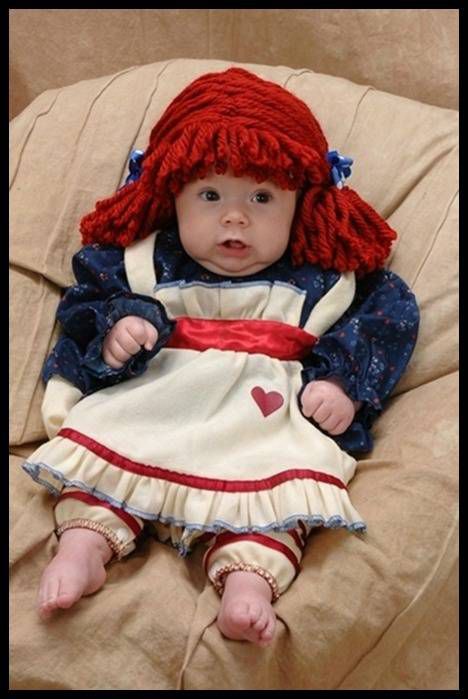 I feel very strongly about the television show Bob’s Burgers. Mostly because it’s just absolutely excellent. With the standard premise of a wacky three kid, two parent household running a burger joint, the Fox cartoon has managed in their so-far five season run to find that balance of snappy one-liners, kooky situations and enjoyable, thoughtful characters. The Belchers are a family that’s genuinely funny and weird but also care about each other and that familial love is written in a way that doesn’t feel like they’re betraying the characterization they’ve built for each character. It’s a show that can go sarcastic or dark easily while still having the family members not hate each other. Oh yeah, I also wrote a whole article on how daughter Tina is a beautiful example of how to write teenage sexual expression right. Basically, you should be watching this show and if you are watching the show, congratulations on your smart life choice.


There’s always a risk in adapting a story and its characters into a new medium, but this comic is seriously a perfect companion piece to the television show. It doesn’t try to be the show in comic form, but instead uses an anthology format, each issue written and drawn by a variety of creators, to highlight stories for each of the characters. And while the parents get cute one-page bits in between (like Bob’s notes for burger names and Linda’s letters to various magazines and companies), the stories themselves are about each of the Belcher kids: Tina, Louise and Gene.

To be honest, Tina’s sections are the best. One, because Tina is the best but two, because her segments are titled “Tina’s Erotic Friend Fiction Presents.” That’s right, the fan fiction she writes of people in her lives (usually involving boys with cute butts) is now in print for all the world to read. Truly, we live in a golden time. The friend fiction in the comics are primarily parodies of genre shows and movies like Battlestar Galactica and I Am Legend, but the first issue has Tina writing herself into The Equestranauts, her favorite show as seen in the TV series itself. Every time I read her segments, I can hear her voice in my head and I feel compelled to try to read it out loud even though I don’t do a very good Tina voice.

I also enjoyed the heck out of “Louise’s Unsolved Mysteries & Curious Curiosities” because it’s Louise being engaged and enthusiastic, which I always prefer over her being bored or apathetic about the situation at hand. The character works best when she’s passionate and ambitious about the goal in front of her, even if it’s something petty or something she’s over-exaggerating, which is the case for most of her stories in the comic.

The weakest part of the comics for me was sadly Gene’s musical section. There’s actually nothing wrong with the stories themselves and I think Gene Belcher is a really funny character and his love of musicals is very in keeping with the character — heck, the funniest episode from this season so far has been Gene putting on a Die Hard musical and dedicating a whole song to the greatness of Hans Gruber. But the problem with putting in a music-heavy story into a comic is … we can’t hear the music. So it’s more like reading rhyming poetry than experiencing a mini-musical in each issue. It might be a funny poem, but it’s not a song. You know what I wish they would have done? I wish they would have written the lyrics to fit a song that already exists and then put “To be sung to the tune of ______” right below the story’s title. Whether they cited a pop song or something from an actual musical, it wouldn’t violate the song’s copyright and the reader could more easily hear the lyrics sung in their head.

The good news is that when I got to the end of issue five, the seemingly last issue of the series, the spot where it would normally mention the next issue only said, “Bob’s Burgers will return!” So the comic will continue past its initial run… but I have no idea when that will be. But nothing encourages comic companies to make comics like good comic sales, right? So, if you’re a fan of the show and want to get an extra dose of Belcher goodness (especially since this season’s release schedule has been so sporadic), you should definitely buy all five issues.