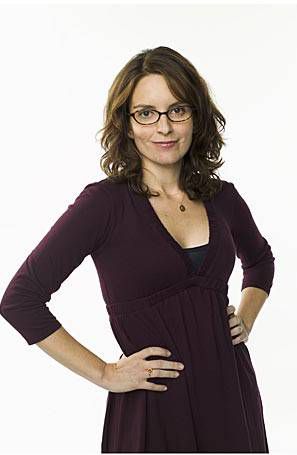 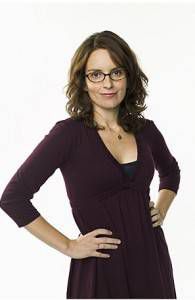 Ah, 30 Rock–source of some of the best one-liners known to man (doesn’t get better than “live every week like it’s Shark Week”). And Liz Lemon would make the best of book blurbers with her awkward-yet-piercingly-truthful thoughts:

The Twelve Tribes of Hattie
“I pretty much just do whatever Oprah tells me to.”

Sons and Lovers by D.H. Lawrence


“Lovers.. oh, that word bums me out unless it’s between meat and pizza.”

When asked to judge the National Book Awards
“I really don’t think it’s fair for me to be on a jury since I’m a hologram.”

Book Deals Newsletter
Sign up for our Book Deals newsletter and get up to 80% off books you actually want to read.
Thank you for signing up! Keep an eye on your inbox.
By signing up you agree to our terms of use
“If I have learned anything from my SIMS family: When a child doesn’t see his father enough he starts to jump up and down, then his mood level with drop until he pees himself.”

a new edition of Jane Eyre
“My mom used to send me articles about how older virgins are considered good luck in Mexico.”

Ann Coulter’s new book
“I want to roll my eyes right now, but the doctor says that if I keep doing it, my ocular muscles might spasm and eject my eyeballs.”

Open City by Teju Cole
“It doesn’t matter how long you’ve lived in New York. It’s still fun to look up and pretend all the buildings are giant severed robot penises.”

Seating Arrangements by Maggie Shipstead
“See, this is exactly the kind of thing that happens when there’s no order, no planning. Hitler and Martha Stewart would’ve hated that wedding.”

Remembrance of Things Past by Marcel Proust
“Why the trip down memory lame? High-fiving a million angels.”

When refusing to blurb a 50 Shades knock-off
“Okay, fine, maybe I’m a little old-fashioned. I’m sorry I’m a real woman and not some over-sexed New York nympho like those sluts on Everybody Loves Raymond.”

When someone points out that she’s blurbed more books than Gary Shteyngart
“Suck it, monkeys, I’m going corporate.”