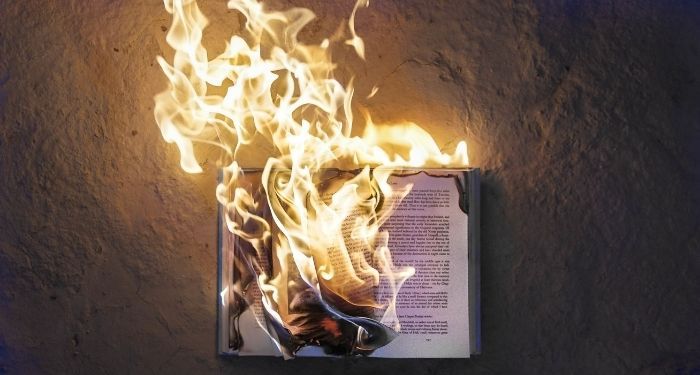 Though House Bill 666 in Idaho passed this week, it most likely won’t be heard in the Senate, rendering it dead. The bill would criminalize librarians were children to borrow “objectionable” content from libraries.

The bill, sponsored by Representative Gayann DeMordaunt (R), claimed it was a necessary way to protect the state’s children from what she claims are obscene and pornographic books in libraries across the state. The vague nature of the bill raised alarm within the House, but ultimately passed by a vote of 51-14.

Despite what sounds like a proposal with no legs, Idaho residents are encouraged to continue writing to their Senate representatives opposing HB 666. You can find your representative here.