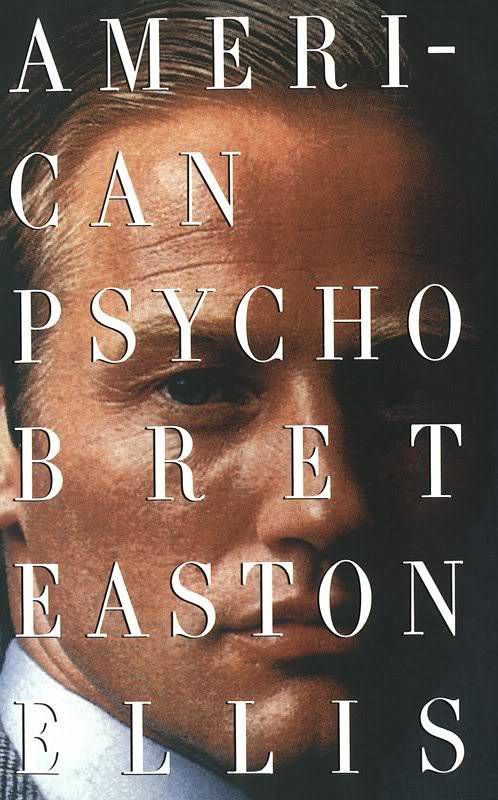 This is a guest post from Andrew Shaffer. Andrew is the author of “Literary Rogues,” “Great Philosophers Who Failed at Love,” and, under the pen name Fanny Merkin, “Fifty Shames of Earl Grey: A Parody” (a Goodreads Choice 2012 Semifinalist). His writing has appeared in such diverse publications as Mental Floss and Maxim. An Iowa native, Shaffer lives in Lexington, Kentucky, a magical land of horses and bourbon. Follow him on Twitter @andrewtshaffer. 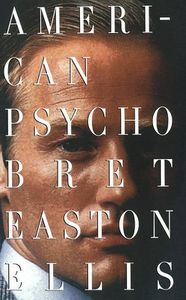 I recently picked up Bret Easton Ellis’s American Psycho to re-read it. Or at least that’s what I thought I was doing. Instead of that sense of comfortable déjà vu you get from re-reading an old favorite, I felt like I was experiencing it for the first time.

I know for a fact that I’d owned at least two paperback copies of American Psycho, both of which I’d loaned out to friends over the years. The book passed from my hands to theirs with the recommendation that it was “one of my favorite novels.” When the Christian Bale film adaptation came out in 2000, I dragged my friends to see it. I thought it did an excellent job adapting its controversial source material, though there were so many changes it seemed more like an homage than an adaptation. I paid a hundred dollars on eBay for the out of print soundtrack, which had been recalled after Huey Lewis’ management refused to grant Koch Records soundtrack clearance for “Hip to Be Square.” And when the film was finally released on DVD, I bought both the rated and unrated versions. I even wrote fondly of the novel in my recent book, Literary Rogues.

When I was a quarter of the way through re-reading American Psycho, however, I realized I was actually reading it for the first time. The reason the movie had seemed so different, so alien, to me was that I’d never read the book it was based on. Apparently, the book had been on my shelf for so long that at some point I just assumed I’d read it.

Maybe I’d read a few pages; maybe I’d even read a few chapters. But one thing was distressingly clear: I had never read the entire book.

A casual glance at my bookshelves revealed more potential self-deception. Had I ever read 1984? “Oh, of course you’ve read 1984,” I told myself. Then I tried to remember anything about it. All I could come up with was “Big Brother.” Clearly this was another book I would have to “re-read” for the first time.

How many other books had I been fooling myself about? Part of me wanted to blame it on pot, though I hadn’t smoked in over ten years. A more likely culprit was the sheer number of books I read a year—a number I’d place around a hundred, give or take a couple dozen. And I’ve always bought more books than I have time to read, which amounts to a to-be-read pile of hundreds more.

Had I unconsciously been tricking myself into thinking I’d read books that I’d bought, just to knock down the size of my to-be-read pile? Or had I been the victim of my own faulty memory? Either way, this is a distinctly twentieth century problem. In the age of ebooks, our to-be-read piles are now all but invisible. And it doesn’t matter anymore if I can’t remember if I completed a book—my e-reading software, syncing across multiple devices, will tell me just how far I’ve read. Or, more likely, how far I haven’t read.