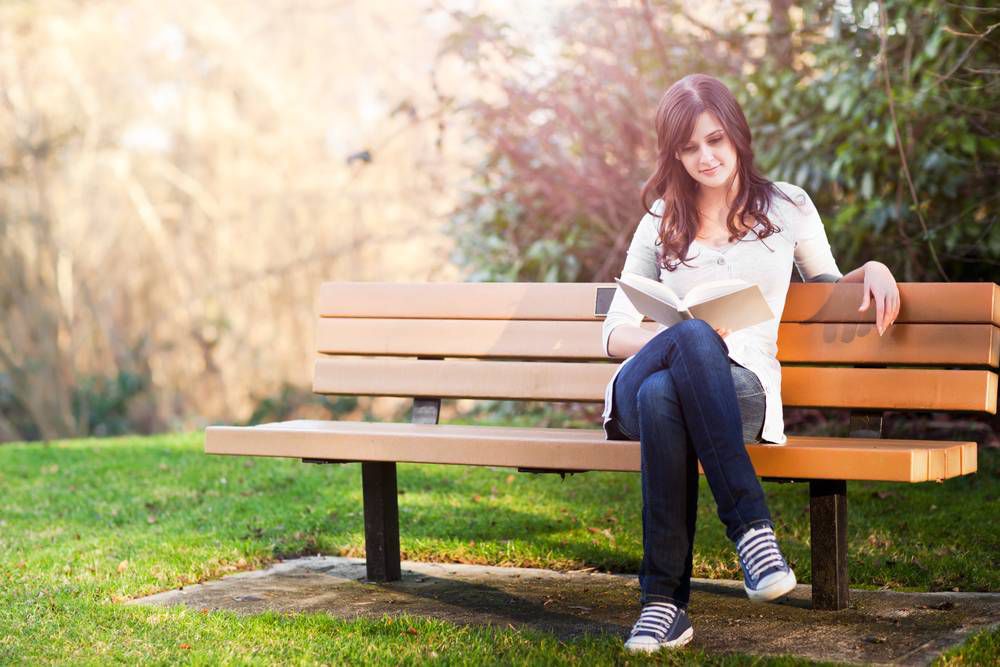 I’ve been a comics reader for several years now, and so I am used to saying goodbye to series I love as they abruptly get canceled due to low sales, massive events, or editorial whims. It happens; I know. To put it in a truly cliche Hallmark movie way: to truly love something you have to let it go. 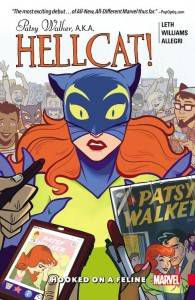 Well, here we are again. Last year I bid adieu to Mockingbird and felt anger, and now I’m saying so long to Hellcat and Silk. Hellcat written by Kate Leth and pencilled by Brittney Williams was reliably hilarious, smart, and fiercely feminist. There’s so much about female friendship and finding out where you belong; why couldn’t it find its audience? (To be fair, Leth did say that Marvel is letting them wrap up the story as they wanted so they can end it on their own terms; I’m glad the series will get the ending it deserves.)

If you listen to certain sites, the titles were cancelled because Marvel got too social-justice oriented at the expense of quality (eye-roll here). I don’t think that is the case here at all. I think what happened is that Marvel doesn’t really market to the people who will buy these comics.  I would often post pictures of Hellcat when I read it, and I had multiple people comment “What is this? I’ve never heard of it and now I want to read it!” These are my geeky lady friends, who LOVE comics like Hellcat, but they had no idea it existed. 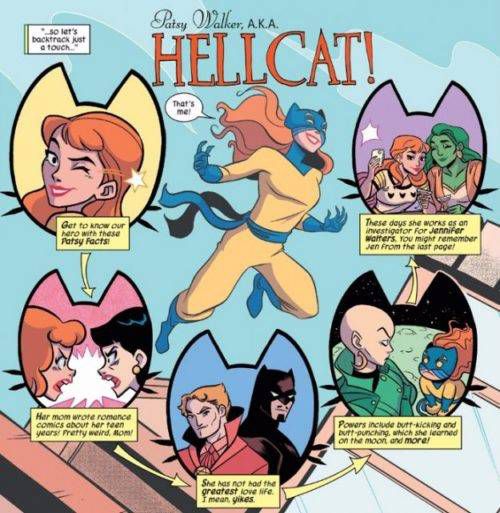 It was the same with Mockingbird. Most of my friends didn’t find out about it until it was canceled because the trade came out after the announcement. My sister-in-law, who loves Spider-Man, had no idea about Silk. What is happening here?

I feel like I see a ton of advertisements for the same Marvel properties, and that Marvel doesn’t seem as interested in actively recruiting a different type of audience-one that already exists for The Unbeatable Squirrel Girl and the BOOM! property Lumberjanes. These potential readers are scared off by renumbering and confusing events, if they even find out about the comic in the first place.

So I have to say goodbye, again and again, to the comics I love, which is part of life. Not every comic, even great ones, will catch on and I know that. But after so many that seem so similar, that I’ve seen so many people I know find out about only after it was canceled, is it really a reader problem or a failure on the publisher’s part? If Marvel really wants to promote female-led (and female-written) titles, maybe they need to change their strategy a little, is all I’m saying.