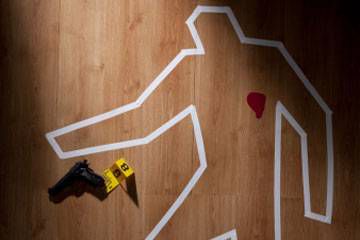 This post is sponsored by a trio of murder mystery-ish reads.

The Diabolist by Layton Green—In this gripping thriller, the bizarre murder of a Satanic priest in San Francisco draws Dominic Grey and Viktor Radek, private investigators of cults, into a vortex of black magic, ancient heresies, and the dark corners of their own pasts.

The Corpse Reader by Antonia Garrido–Inspired by Song Cí, considered to be the founding father of CSI-style forensic science, this historical mystery set in 13th-century China draws readers into a multilayered, ingenious plot as disturbing as it is fascinating.

Fire Knife Dancing by John Enright: When Samoan detective Apelu Soifua finds himself accused of murder after uncovering a human-trafficking ring, his only shot at proving his innocence is to go AWOL from his job and wife until he can unearth the truth.

So let’s riff off the rad-pants theme of having a literary murder mystery party. Below, a few ideas 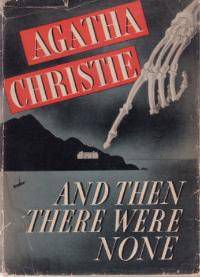 Everyone has to dress up like Miss Marple or Hercule Poirot (or just like you’re dorky and European). You Wikipedia the plot of And Then There Were None and copy-paste the plot onto your party. Everyone gets a cool character identity (A doctor! An actress! A mercenary! A detective!), and at the start of the party everyone is given a slip of paper that informs them of what DREADFUL crime they committed in the past. Then, throughout the party, people get slips of paper informing them where/how they die (and how their fate is connected to their nefarious past). They have to enact their death in the center of the living room, and if they don’t do a good acting job, they have to try again until everyone at the party is like “Yeah, that was a good Agatha Christie murder.” The killer is also given an identity, and whoever guesses the murderer first gets a mid-priced bottle of wine. For ideas on what to nosh and guzzle check out the blog “Cooking Through Christie”, where friends Kati and Sarah cook their way through the food and drink mentioned in Agatha Christie novels. There really is a blog for everything, you guys.

For bonus points, pretend you’re on a train for the entire party.

For super bonus points ACTUALLY BE ON A TRAIN FOR THE ENTIRE PARTY. 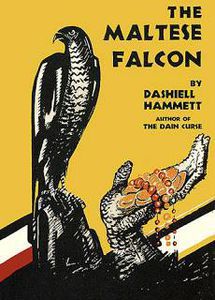 Stock up on your Raymond Chandler and Dashiell Hammett quotes. Everyone has to talk like a Chandler/Hammett character for the entire party, no exceptions. It’s not fun if there are exceptions!! Boys in fedoras and trenches, gals in femme fatale scary-cool dresses. If there is a girl that wants to rock a fedora/trench or a very brave gentlemen who wants to fatale up his costume, go for it! The booze must flow aplenty. If someone passes out drunk, instead of drawing a penis on their cheek, you must write “The Big Sleep” all over their face. At some point there must be a scavenger hunt for The Maltese Falcon. But the person who finds the falcon ONLY wins if he/she realizes it’s a fake. Everyone gets squirt guns. You get to shoot people if a.) you think they’re a murderer or thief, b.) they’ve taken off their fedora or slipped off their heels. Awesomest couple at the party gets the “Nick and Nora” award. 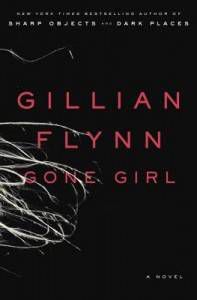 Has everyone read Gone Girl by now? Guys, come on, Gone Girl, Shakespeare, and the Bible, this is not hard. So we’ll focus on bar drinks and snacks since a bar is a major location in the novel. And everyone dresses up like overachieving good girls and handsome assholes because these are the archetypes we’re playing with. Okay, now everyone pair up–romantic couples HAVE to be together, as do best friends. In fact, it’s best to plan this guest list out in pairs. Now decide who in the couple gets murdered. Now decide whether the murder is real or the “murdered” person is REALLY ALIVE AND FAKED THEIR MURDER TO FRAME THE OTHER PERSON! Each person come up with a couple cool clues/twists and then rest of the party votes on whether they think it was a murder or a frame job.

So that’s my say on the matter. What kind of literary murder mystery party do YOU want to have in your living room?