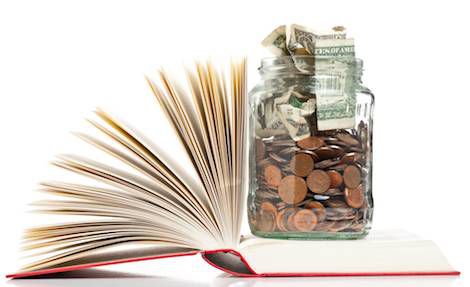 On 14 June 2017, a fire in North Kensington, West of London, burned down an entire tower block of residential housing. The Metropolitan Police Commander stated that at least 79 people are dead, or missing and presumed dead. The residents in these flats have lost everything – including their homes and belongings – and have endured great suffering since the event.

In order to help these victims, an online auction called Authors for Grenfell Tower has been set up. The fundraiser aims to raise money for the British Red Cross, which will go to all of those residents affected by the fire. The bidding has already begun and will end on Tuesday 27th June.

Auction items should appeal to all readers, along with many writers. Some of these items include signed books by John Boyne, Marissa Meyer, Gayle Foreman, and Caitlin Moran. You can also bid on the original bound manuscript of Kiran Milwood Hargrave’s The Girl of Ink and Stars and even name a character in Matt Haig’s upcoming novel. There are also school and Skype visits up for auction, from authors such as Angie Thomas, writer of the acclaimed novel The Hate U Give.

If you’re a writer, there are many auction items that might interest you, such as manuscript and query critiques from various agents and editors. There are also many one-of-a-kind (perhaps… once in a lifetime?) experiences that you can bid on, like having coffee and donuts with Heidi Heilig (author of The Ship Beyond Time) and a private cookery class with Kate Young (author of The Little Library Cookbook).  These items are just a few of the many that are currently up for auction, and there will be more to come as Authors for Grenfell Tower are still looking for donations.

So, whether you’re a reader, or a writer, or both – or even neither – definitely consider making some bids to help the victims of the Grenfell fire.