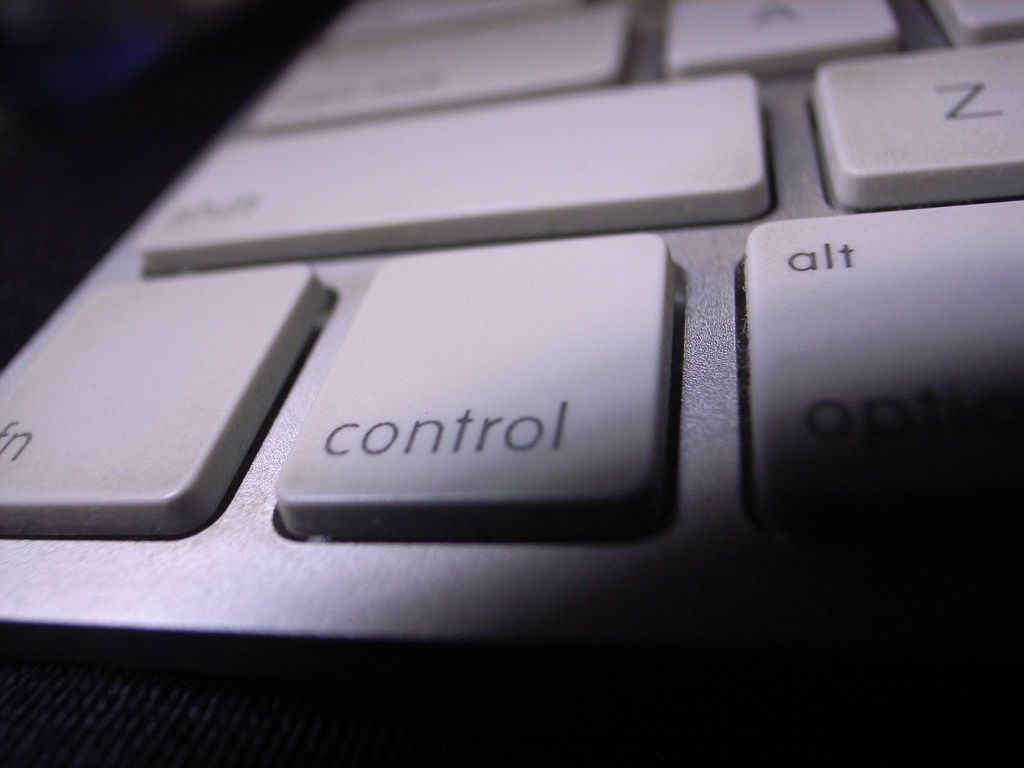 In a recent conversation documented in LARB between writer and poet Jenny Zhang and writer Nate Brown, the pair discussed the less than glamorous aspects of the writing life. I was especially struck by Brown’s experience as a teacher at the Wisconsin Institute for Creative Writing. He recalled an incident where a student handed in a short story with a problematic representation of a black character. Although Brown immediately spotted why such representation was negative, the student didn’t seem willing to engage in critical thought. Zhang expressed disbelief and shock as Brown went into further detail:

NB: I point out that this character is just called “Black” and ask my students how that’s problematic, and then one of my students points out that, actually, it’s a proper noun. The character’s name is Black.

JZ: His name is Black?

I was thinking I might get some critique of the usage as lazy or glib or racist, but they were sort of entertained by the jauntiness of it somehow, as if it was a bold move to name a black character Black.

This is not an incident of Brown being “too PC,” but a prime example of a white writer’s abysmal inability to write a black character without whiteness as a guide. I believe that fictional depictions that are handled with this level of cluelessness not only exhibit a lack of empathy, but an equal measure of cultural and literary ignorance. The decision to write a black character in this way only leads me to believe that the writer not only has limited real-world experience with black people, but he or she does not have a diverse reading list.

Where is the thoughtfulness in shaping a character solely around the color of his skin, designating his entire identity to blackness as filtered through the white gaze? There’s a difference between using race as a factor in a character’s overall development and using it as a crutch or a lazy punchline. In this case, the character’s blackness is the butt of the joke, a reminder to the audience of his Otherness and that he should be categorized as such. I think it’s safe to say that Brown’s student thought naming a black character by his race was clever, divorced from personal bias. Yet such a choice doesn’t read as artistically daring or inventive, but a clear reflection of the author’s racism. If the character had been white, would the student have felt the need to point this out? I highly doubt it.

Does this mean that white writers can’t write about characters that are people of color? No, but it does mean that it takes much more consideration than omitting obvious, familiar stereotypes. Instead of focusing on the fact that you need to ensure that your audience knows the character is not white, focus on their inner lives. Think of their humanity beyond the constrictions of race as a complete signifier, not as the driving force behind the character’s existence, but a puzzle piece.

If you’re not ready to acknowledge and confront your white privilege, it will certainly cloud the creation of your character. If you are a white writer and you wish to inhabit the consciousness of a POC, do not base their narrative around noble suffering. Sometimes it’s the seemingly mundane details that make a character feel alive. Brown cites Angela Flournoy’s The Turner House as a novel that touches upon macro issues, such as housing discrimination, gentrification, and blackness in America, through the isolated lens of one family. Flournoy expertly posits the personal heartaches of the Turner family as an extension of the world at large and not the other way around. Her characters are not stand-ins for grand statements or tools to prove a moral indictment. As Brown said, “These characters believe their lives to be little, but in their experience, there’s a universe of nuance and feeling that’s so honest.”

When whiteness is the standard in literature, “Otherness” becomes defined by easily available tropes and cliches. When race is involved, many writers cling to the mantra “write what you know.” If you’re a white writer and, like the recent study featured in the Washington Post, you’re a part of the 75% that doesn’t have any friends of color, then how do you expect to craft a fictional character that taps into the nuances of racial identity, rather than the narrative whiteness wants you to believe? As author Malinda Lo posted on her website to this topic, “Writing is hard. It isn’t physical labor and it’s not rocket science, but it sure is hard. It requires you to be honest with yourself. So if you’re thinking about writing outside your culture and you’re afraid to get it wrong, be honest with yourself. Ask yourself why you want to do it. That’s where you start.”