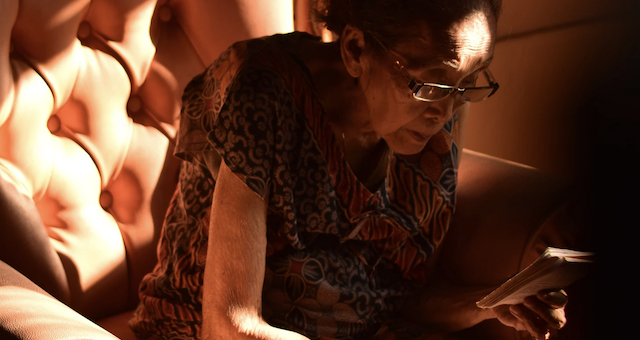 Critical Linking, a daily roundup of the most interesting bookish links from around the web is sponsored by There You Are by Mathea Morais, from Amberjack Publishing.

“Since opening in 2015, Chinatown’s library has become a hub for seniors in the community during the day to socialize, play board games and participate in other activities. Like other public libraries nationwide, it is adapting to the changing needs of their residents in addition to its traditional role as a resource for books, periodicals and DVDs.

‘There’s no other place for [seniors] to go in Chinatown, no other entertainment or movie theaters or some other cultural centers,’ Susan Chen, branch manager of the Chinatown branch, said. ‘The library steps in to play that role.’”

“Five Midnights by Ann Dávila Cardinal is one of our fave YA horror books of the year and we are so excited to announce there is a SEQUEL coming Summer 2020!”

I am ridiculously excited that the mystery/horror mashup will have a sequel! And you can checkout the cover reveal.

“How many of these biographies count as history? It was once thought, as Michael Holroyd called it, ‘the shallow end of history’, unable to provide sufficient context and with a tendency to exaggerate the role of individuals in the passage of time. Most scholars wouldn’t now deride the telling of individual life stories as an illegitimate form of historical pursuit, but it still has its critics. Natalie Zemon Davis’ 2006 life of ‘Leo Africanus’ (al-Hasan ibn Muhammad ibn Ahmad al-Wazzan) was pilloried by a Guardian reviewer as ‘not history but a sort of romance laden with footnotes, a novel dragging an academic ball and chain’”.

A brief look at the definition, expanding, and blurred lines of biographies.