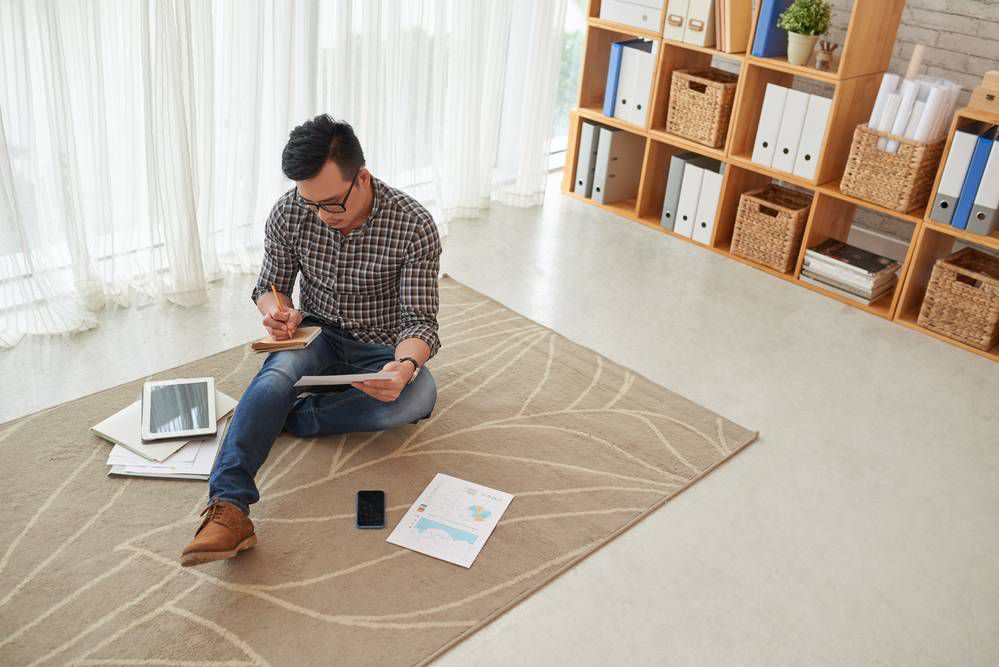 Every few months or so, usually at a convention of some kind, someone will ask me where I get my ideas.

There’s the thing about ideas: you have them all the time. Pay attention to that constant stream of thoughts flowing through your brain and you’ll probably be able to pick out an idea or two every few minutes or so.  Now, I’m not saying these ideas are good, but they are ideas.

When people ask me where I get my ideas, what they’re really asking is how I distinguish the good ideas from the bad ones.  I don’t have a logical, clear answer for this.  I wish I had a reliable litmus test, but I don’t.  My own way of figuring out what’s good is very gut-based.  It’s very personal.  I’ll tell you my process, but your mileage may vary.

First, the idea has to be rooted in my own experience of emotion. For example, when I was working on the Smoke and Shadow storyline for Dark Horse’s Avatar the Last Airbender graphic novel series, I was struggling with a lot of fear in my personal life.  These fears were completely unfounded – it wasn’t like I was getting chased by bears on a regular basis or anything – but they were fears nonetheless.  In a phone conversation, Mike Di Martino and Bryan Konietzko, creators of the Avatar show and my collaborators on the graphic novel series, told me about an idea they’d had for the show, an idea that ended up on the cutting room floor. They wanted to introduce a group of women warriors from the Fire Nation, almost like a Fire Nation equivalent of the Kyoshi Warriors.  I got to thinking about my past experiences of fear, and that when I remembered this story my parents used to tell me when I was little, to get me to go to bed on time.  They said there was a witch who lived in the hills behind our house.  Around 9:00pm every night, she would come down and wander the streets of our neighborhood, looking for kids were still awake.  When she found one, she should drag them by their earlobes back up to her hovel.  They wouldn’t get released until the next morning.  Supposedly, you could tell who the bad kids were in the neighborhood by the length of their earlobes. The more often they’ve been dragged, the longer their lobes.

I connected my own feelings of fear with this childhood story, and with Mike and Brian’s idea for Fire Nation women warriors. The Kemurikage, the main antagonists of Smoke and Shadow, were born.

My second criteria for figuring out if an idea is good is infatuation. I have to get infatuated with an idea, at least for a little while, in order for me to commit any time to it. If an idea is good, my mind will wander back to it when I’m going about my daily tasks.  When I’m doing the dishes, or driving one of my kids to basketball practice, or rearranging my Lego minifig collection, I’ll find myself mulling over the idea without even meaning to. And just like when I used to get infatuated with humans in high school, it never lasts. But the infatuation is a clue that a more lasting relationship might be possible.

Let me say one last thing about ideas:  They are cheap. Everybody has ideas all the time. When you happen upon a good idea, an idea that’s rooted in emotion, an idea that infatuates you, please realize that there are seven billion people on the planet.  Chances are, someone else already had that idea.

When I was first starting out, I was very protective of my ideas. I would be reluctant to talk to anybody about them, especially my fellow cartoonists. I didn’t want anyone to steal my ideas. I think a lot of beginning creators have the same fear.

But as I continued making comics, I realized that it’s the embodiment of an idea as words or pictures or both that really counts. That’s the hard part.  That’s the part that’s really you. And that’s the part that actually worth protecting. Two people can start with the exact same idea and end with vastly different results.