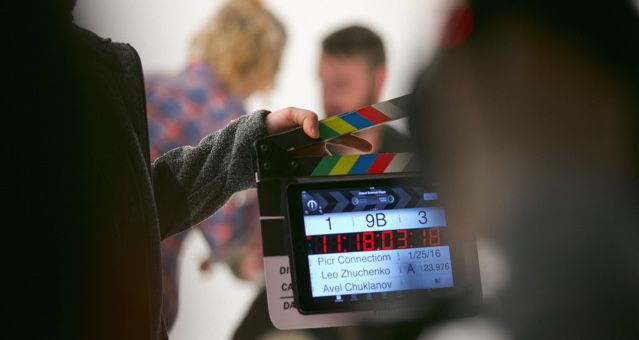 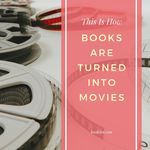 How movies that are based on books are produced and released matters a  lot to book fans. Movies have the power to show viewers unforgettable images that, up until that point, only existed in the readers’ imaginations.

While book-to-movie adaptations are common, there is still some mystery surrounding this process. There is the author who creates the source material of course, but who else is involved? Why are some books turned into movies, while others aren’t? And what makes a book-to-film adaptation successful? Keep reading to find out.

The process starts with the written work by the author. Then an entertainment agency interested in adapting the work into a movie may get involved. This step includes working with the author’s literary agency.

According to Addison Duffy, an agent at United Talent Agency’s Media Rights Department, a lot of agencies have a referral process.

“UTA works closely with publishing agents around the world to read material, sometimes as early as the proposal stage,” said Duffy. “If we have a vision for the adaptation process after reading the material, we work closely with the publishing agent, publication, or manager and client to come up with a plan as a team.”

For every source material, Duffy noted, “we have to feel personally invested in the story in order for it to be adapted into film. It all stems from passion first and foremost.”

The author’s literary agency may also send the source material to entertainment agencies, in the hopes of striking a movie deal.

Working together is key.

Literary agent Marietta Zacker says collaboration is important and her agency, Gallt & Zacker, looks for that possibility early on.

“If it’s not…typically it’s a little bit of a non-starter because it really is important,” said Zacker. “It’s not about being cautious with the material, but rather understanding the true impetus for the work.”

The literary agent and the media professional come to an agreement, negotiate the movie rights, and establish contracts. How involved an author is in a film adaptation is different from project to project.

And whether or not the adaptation is carried out and the movie released depends on various factors, Jane Friedman writes on her blog.

When adapting a book for the screen, there are many people on the film side that contribute to the movie. Among them are the director, producers, the writers, the cast, and the studio—Duffy says she communicates with them as well, adding that the right team of people is critical to the screen adaptation’s success.

For Zacker, “faithfulness to the material” is necessary for the book-to-movie project to do well. The directors and producers bring important creativity to the adaptation, Zacker stated. But at the same time, “they are working from source material and the more faithful you are to that material, the more the audience will respond.”

For a book to be turned into a movie it doesn’t have to be a bestseller, according to Duffy. However, she did say the book should “feel ripe for adaptation.”

Overall, both industries—film and publishing—have made progress in being more inclusive about the stories told. But it’s still an area of opportunity as more progress needs to be made.

Historically, book-to-film adaptations have had varying levels of success. It’s not uncommon to hear someone say, “the movie wasn’t as good as the book”—but it doesn’t have to be that way. Yes, the book-to-movie process is varied and can be unpredictable. However, when all of the elements come together just right, it’s storytelling magic.