It’s nearly 120 years since the making of the first horror movie, meaning there’s plenty to choose from by now when you want to watch some bookish horror. Whether you’re after books or bookish movies here’s a selection of horror novels and short stories that have made it to the screen, organised by year their first adaptation was released 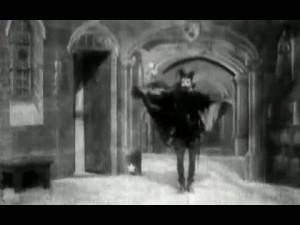 1896: Probably the first ever horror movie, Le Manoir du Diable, is made in France.

1899: Charles Dickens’ A Christmas Carol. Not a direct adaptation but a similar plot can be found in The Miser’s Doom. 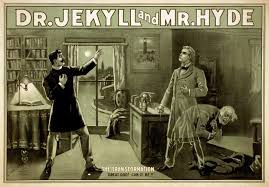 1908: Robert Louis Stevenson’s The Strange Case of Dr. Jekyll and Mr. Hyde. There have been at least fifteen more movies made since then, not counting TV versions. 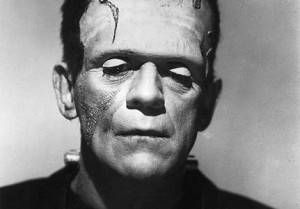 1914: Edgar Allan Poe’s The Tell-Tale Heart. There have been three more adaptations. 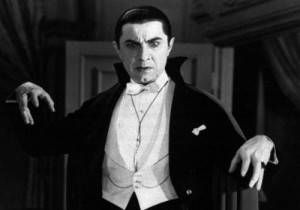 1922: Bram Stoker’s Dracula. After this film [Nosferatu] there have been twenty seven more adaptations including the multiple Bela Lugosi and [again] Hammer Horror versions.

1923: Victor Hugo’s The Hunch-back of Notre Dame. Do the Disney versions count too?

1925: Gaston Leroux’s The Phantom of the opera. Then three more movies plus a musical. 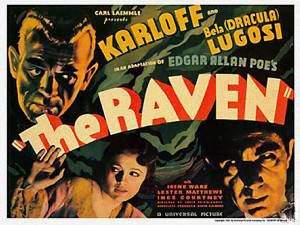 1932: H.G. Wells’ The Island of Doctor Moreau. The next year his The Invisible Man also saw it’s first adaptation, with two more to follow. 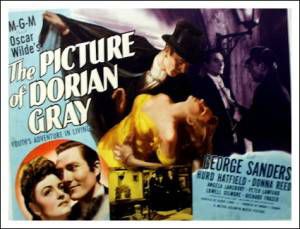 1944: Emilio Carrere’s The Tower of the Seven Hunchbacks.

1944: Dorothy Macardle’s The Uninvited. First published under the title Uneasy Freehold, now better known by the name of its film.

1956: Jack Finney’s The Body Snatchers. There have been another three adaptations. 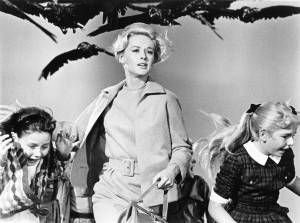 1961: Guy Endore’s The Werewolf of Paris. A second adaptation followed.

1973: William Peter Blatty’s The Exorcist. The film has had four sequels.

1976: Stephen King’s Carrie. There’s since been a sequel and a remake. 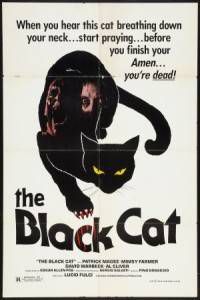 1980: Stephen King’s The Shining. Other Stephen King works to be adapted in the 1980’s include Children of the Corn (which then had six sequels), Cycle of the Werewolf, and Pet Sematary (with just the one sequel).

1984: Angela Carter’s The Company of Wolves from The Bloody Chamber.

1989: Susan Hill’s The Woman in Black. Another adaptation with a sequel has followed. 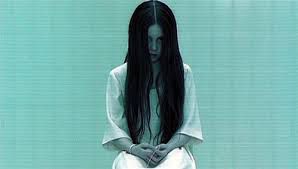 1990: Stephen King’s Graveyard Shift. Other Stephen King works to see films in the 1990’s include It, Misery, Sometimes They Come Back, The Dark Half, Needful Things, Thinner, and Apt Pupil.

1992: H.P. Lovecraft’s The Case of Charles Dexter Ward. In 1997 came an adaptation of his The Lurking Fear.

1999: Junji Ito’s Tomie. There have been seven sequels. 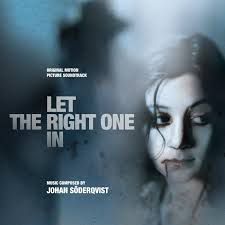 2003: Stephen King’s Dreamcatcher. Then later in the decade Riding the Bullet, and The Mist.

2008: John Ajvide Lindqvist’s Let the Right one In. 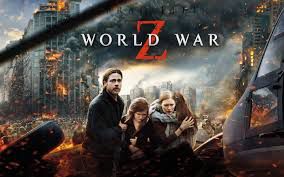 Looking forwards I’m holding out for more diverse literary horror. I want more books by women to see film adaptations. And I want the ethnicities of the writers whose books get film adaptations to expand beyond white and East Asian. Holding out for a future where the horror is on screen not in the diversity statistics.