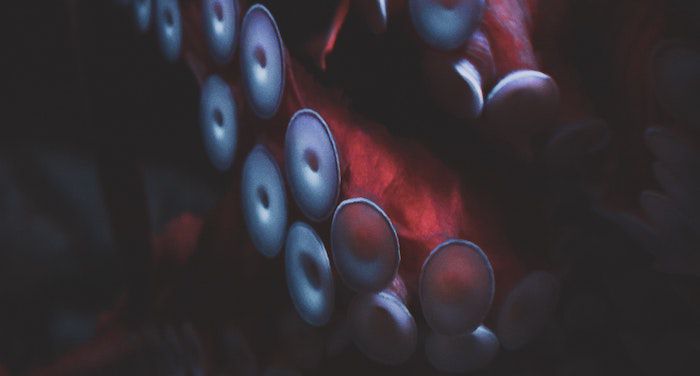 As summer draws to a close and fall emerges, us beach-goers say goodbye to the water for now. It is time to pack up our towels and umbrellas and swap them for warm drinks and cozy sweaters. That makes this the perfect time to recommend some horror books about the ocean that are sure to make you glad to stay away for awhile.

Ocean-focused horror is often less about the water itself and more about the unknown. The depths that are unexplored and the creatures lurking there. Things with teeth and spikes and appetites.

Each year, we find newer and stranger sea-dwellers than any we’ve discovered before. Just this year, scientists have found a type of comb jelly that looks like a hot air balloon and this giant thing that looks like silly string and may be the longest animal recorded to date. All this time, we’ve been swimming and surfing and boating above these completely unaware. What else, then, lays in wait beneath the surface waiting, waiting, for a chance to take a bite?

For those of you already predisposed to fear the ocean, look away. Here are eight horror books about the ocean to make you think twice about your next beach day. 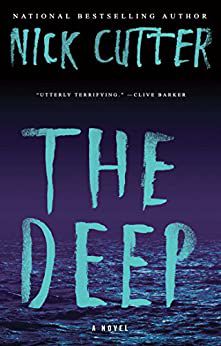 The Deep by Nick Cutter

After a bizarre plague renders part of the world’s population unable to remember or even to move, and an underwater lab researching the cure goes radio silent, a small group must descend into the depths of the ocean to find out what happened. Much in the same vein as Cutter’s The Troop, this novel is full of body horror, but with the added claustrophobia of having miles and miles of water on all sides and no one to save you if things go wrong. 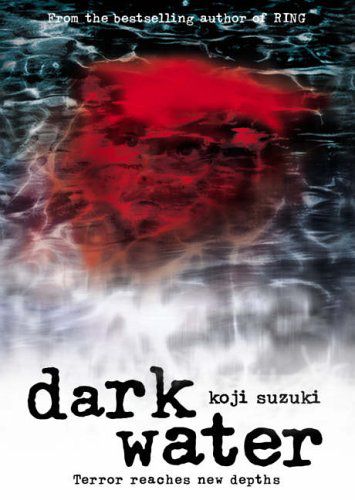 For those of you looking for a short story collection to make you fear all kinds of water, Dark Water is perfect. With stories about violent fishermen, bizarre cruises, and performance troupes, Suzuki will send you avoiding your bathtub and your sink. The first story, “Floating Water” was adapted in the 2005 film Dark Water if you want to inject horror into your movie-going too. 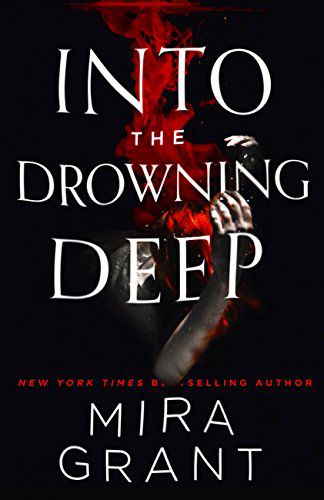 Seven years after a research vessel on the search for mermaids disappeared, leaving behind chilling footage, a new vessel sets out to prove once and for all whether the mermaids seen on screen were real or a hoax. Rife with tension and beauty, Into the Drowning Deep‘s mermaids won’t be the only things captivating (and terrifying) you! 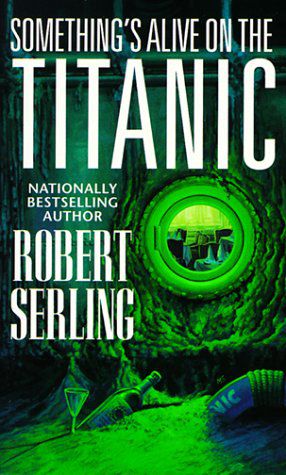 Something’s Alive on the Titanic by Robert Sterling

The title says it all: something’s alive on the Titanic. Sixty years after the Titanic sank in 1912, a team of explorers sets out to find the hidden treasure rumored to still be in the carcass of the Titanic. And something happens to the expedition. Twenty years later, another crew sets sail. Full of Titanic trivia, deep-sea diving, and supernatural hauntings, Something’s Alive on the Titanic is as fun as it is spooky. 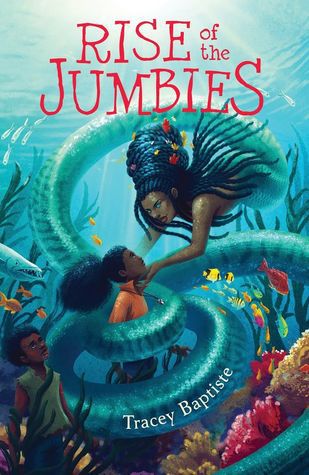 Rise of the Jumbies by Tracey Baptiste

For those of you with kiddos who want to be scared (or those of us who like reading children’s books no matter our age), Rise of the Jumbies is a Caribbean and West African mythology-based ocean adventure. It’s got mermaids, missing kids, and the magic of the sea. Beautifully written and thrilling, it’s a must-read middle grade to make you glad your next beach day won’t be for a while. 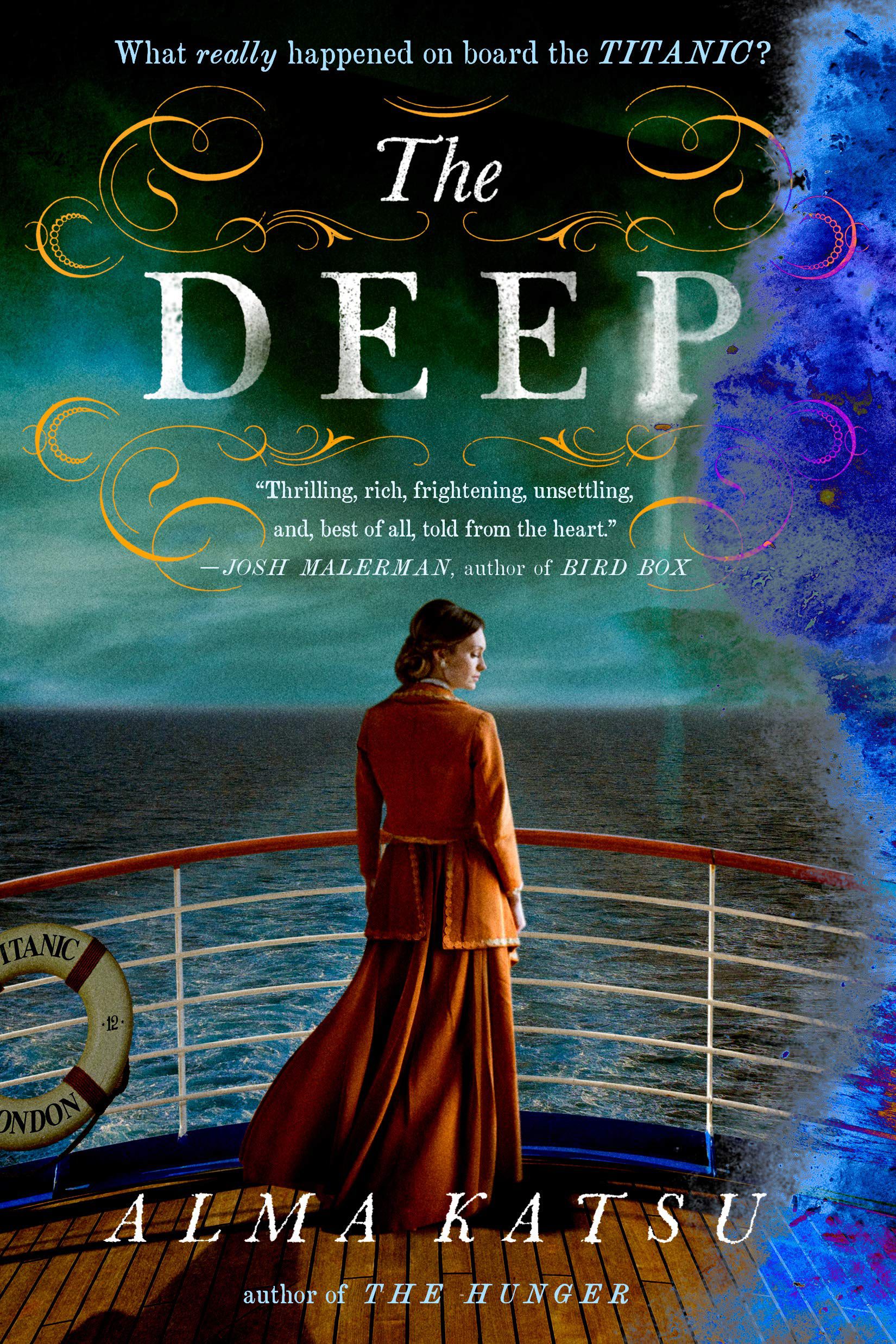 Another Titanic-focused horror novel, but this time it’s a retelling of the journey itself. The plethora of mysterious disappearances and sudden deaths after boarding the boat is impossible to explain rationally. Survivor of the inevitable sinking, Annie, is working as a nurse on a voyage of one of Titanic‘s sister ships when she comes face to face with a ghost from her past. Told in duel timelines, one on the 1912 voyage and the other four years later when Annie boards the Britannic, The Deep is suspenseful and frightening. 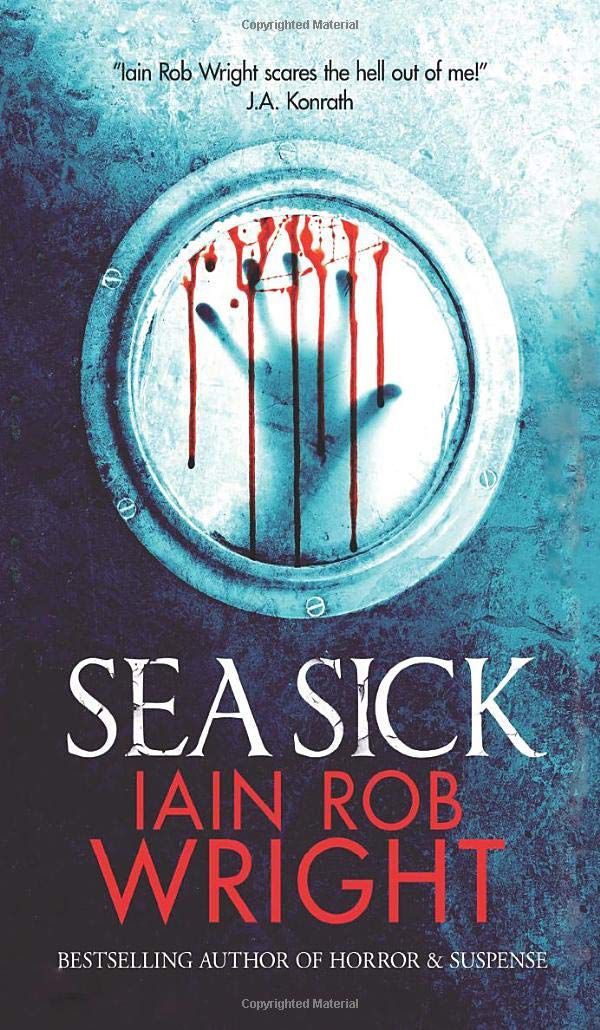 Jack Wardsley boards a cruise in the hopes for a little rest and relaxation, especially after the death of his partner on the police force dies. But, on board, an illness breaks out and Jack has nowhere to escape catching it himself. He’s a goner, right? But, then he wakes up the morning before the outbreak again. And again. It’s zombies, it’s Groundhog Day, and it’s on a cruise at sea. What else could you ask for in a fun horror novel? 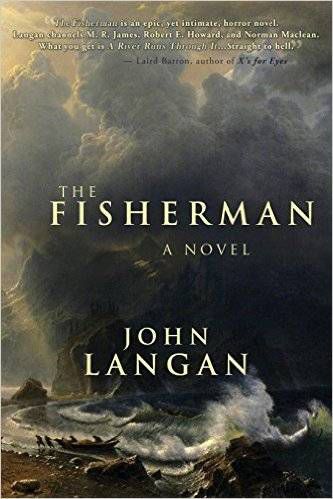 In the mood for horror with a little more heart behind it? Try The Fisherman, which combines stories of grief, isolation, and the terror of the deep sea. When two widowers, Dan and Abe, who share a love for fishing, hear a rumor that the cure to their grief lay in a Reservoir near Woodstock, they dismiss it as just that: a rumor. But, the idea won’t let them go and soon they’re off in search of the Fisherman. What they find, though, is something far more terrifying.

Not too terrified of these horror books about the ocean and want more to devour? Here are beautiful poems about the ocean! Or, try some seafaring books for your children to get their fill of salt water!