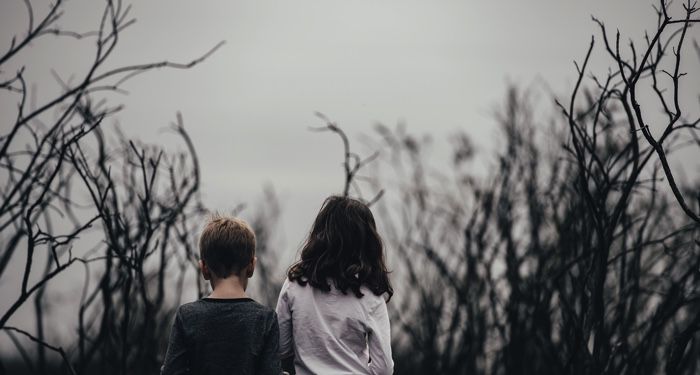 This list of horror books about moms was originally published in our horror newsletter, The Fright Stuff. Sign up for it here to get horror news, reviews, deals, and more!

It’s true that the horror genre doesn’t always have a good track record when it comes to mothers. There’s an abundance of dead or monstrous mothers in horror that can definitely be blamed on the fact that the genre’s literary roots are sunk deep into the fertile, dead-and/or-absent-mothers soil of fairytales and gothic romanticism. But for every absent or terrible mother figure in the horror genre, there’s a badass mom going to (often bloody) extremes to protect her family, or to exact revenge on those who hurt them. Since there are so many incredible recent and forthcoming horror books about moms that I can’t wait to share with you, this week’s Fright Stuff is dedicated to the horror moms who get it done. No matter what it takes! 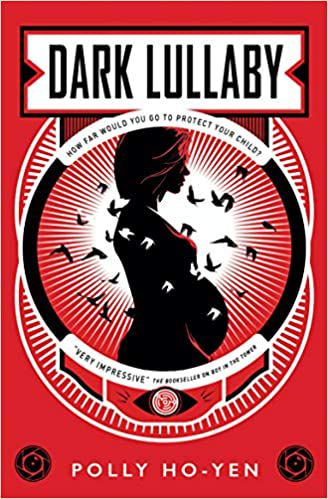 Dark Lullaby was one of those impulse buy books where the minute I read the synopsis I went straight to my buyer of choice and added it to my cart. Toted as Black Mirror meets The Handmaid’s Tale, Dark Lullaby is set in a near future society where parenting is strictly monitored and children not being reared to the exacting requirements of the Office of Standards in Parenting are extracted. Kit thinks she knows the risks when she decides to have a child, and that she can live up to the depends of the OSIP. But when she comes under the Office’s scrutiny she has to decide how far she will go to protect her family. 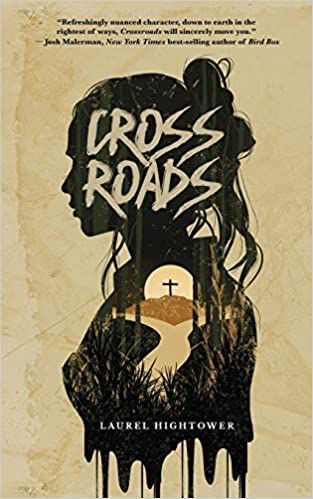 Any book about the tragic death of a child is going to be a harrowing read, and Crossroads is as much about grief as it is about ghosts. Chris’s son Trey dies in a tragic car crash and takes her whole world with him. Until the day a drop of her blood falls on her son’s roadside memorial and changes everything. That night Chris sees her son’s ghost outside her window — or so she believes. But is it really her son? Or does something far more sinister lurk behind the face of the child she lost? And how deeply will Chris entangle herself with these dark forces if it means seeing Trey alive again? 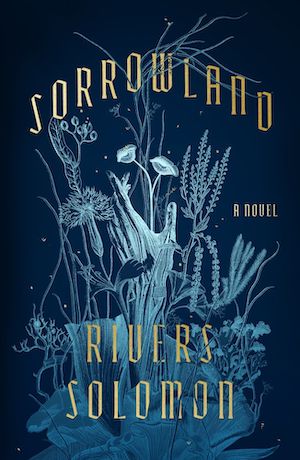 Rivers Solomon’s newest book — hot off the presses from its May 4 release! — is about the metamorphic nature of motherhood, and what one mother will do to protect her children from the world in which she was raised. Vern fled the strict religious compound in which she grew up when she was seven months pregnant and took shelter in the woods, where she gives birth to twins. But the community she fled will not give her up so easily, and when Vern is forced to fight back against them her body begins to undergo a series of strange and frightening metamorphoses. 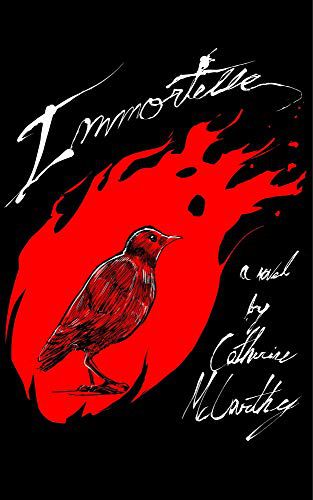 You’ll have to wait a couple of months for Catherine McCarthy’s forthcoming novel Immortelle (July 15) but it is definitely going to be worth the wait. Elinor, a ceramic artist whose work is inspired by her grandmother’s interest in the supernatural, bends her craft to its own supernatural purpose when her daughter Rowena is murdered. Elinor is sure she knows who is responsible, so she crafts an immortelle out of clay in the shape of a starling to try and capture Rowena’s spirit. As word of her skill spreads, Elinor is soon overwhelmed by requests for immortelles, her power growing with each crafting. And as the dead whisper their secrets and the truth about her daughter’s murder is revealed, Elinor begins to craft her terrible revenge. 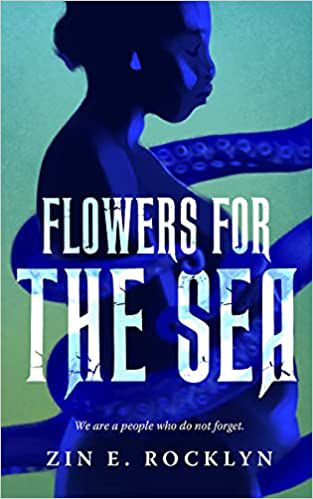 Flowers for the Sea by Zin E. Rocklyn

Zin E. Rocklyn’s Flowers for the Sea (October 19) is yet another reason to wish that October would hurry up and get here this year! I’m so excited about this book. Survivors of a flooded land exist in isolation, fighting for their continued survival on an ark. Supplies are dwindling, hungry, terrifying sea monsters circle — in other words, circumstances are NOT ideal. Among the survivors is Iraxi, pregnant with a child that may not be entirely human. The future of the ark and its survivors is uncertain, and Iraxi’s own fate may be darker still.