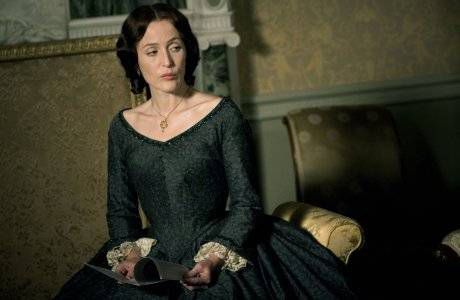 A few years ago, when I was a bookseller, I was trying to explain to a customer what exactly Bleak House is about. It was hard. Many 19th-century novels are impossible to summarize because so much happens in them. Some of these suckers are a thousand pages long! How do you sum up a book that casually takes on fifty years of history, a war, several diseases, some orphans, a murder, and a couple of marriages and births? Judging from back covers, it’s usually something like “A sweeping examination of Victorian Britain” or “A richly detailed journey through 19th-century Russian history.”

But what if these books had more honest—and simpler—plot summaries? Here are a few ideas.

Image from the BBC’s 2016 production of War and Peace via Giphy. 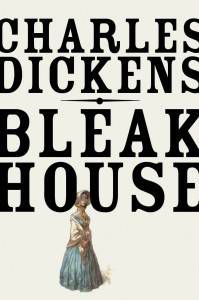 Bleak House, Charles Dickens: A court case about a will goes on for a long time and ruins everyone’s lives, but not before smallpox and poverty get to them first. Also, it’s sort of a murder mystery and the real murderer is THE CLASS SYSTEM.

Can You Forgive Her?, Anthony Trollope: A man takes 800 pages to decide whether or not to forgive his wife for an affair she didn’t even have. 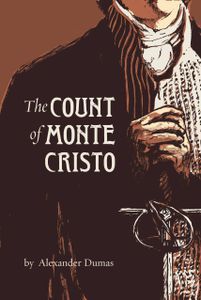 The Count of Monte Cristo, Alexandre Dumas: A wrongfully imprisoned man becomes obsessively dedicated to revenge and a secret hoard of treasure—basically The Hobbit, but with a human instead of a dragon. 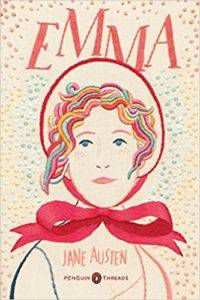 Emma, Jane Austen: A rich, pretty girl is humbled by everything she doesn’t know, which turns out to be quite a lot.

Jane Eyre, Charlotte Bronte: His first wife was in the attic the whole time, but the heroine marries him anyway. 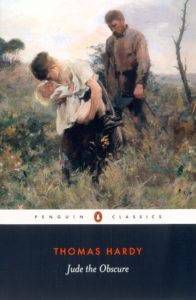 Jude the Obscure, Thomas Hardy: So many bad things happening to good people it’s hard to list them all.

North and South, Elizabeth Gaskell: Pride and Prejudice plus politics, poverty, and pollution. 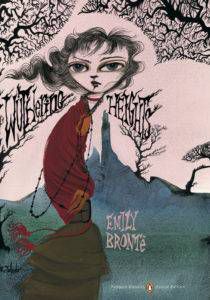 Wuthering Heights, Emily Bronte: The two worst people in the world fall in love, unfortunately for the people around them who have to put up with their nonsense.

Note: It can be hard to find classics by authors of colour, especially for the 19th century. This post has some great suggestions of authors of colour from all eras to add to your TBR list.