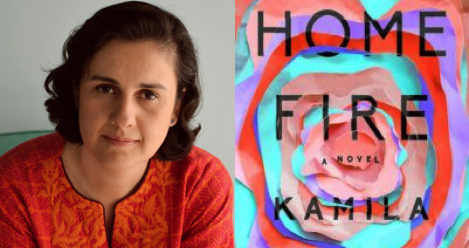 The 2018 Women’s Prize for Fiction, previously known as the Orange prize and the Bailey’s prize, has been bagged by British-Pakistani author Kamila Shamsie for her novel Home Fire, a contemporary retelling of Sophocles’ Greek tragedy, Antigone. The £30,000 prize has previously been won by authors like Naomi Alderman and Chimamanda Ngozi Adichie. 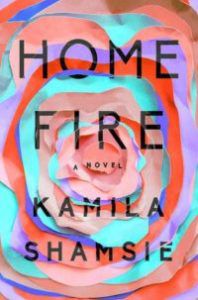 Home Fire is Shamsie’s seventh novel, and follows the lives of orphans Isma and her twin siblings Aneeka and Parvaiz after Parvaiz joins the media arm of the Islamic State. It deals with love and conflict in times of global despair, and is evocatively written, providing an excellent complement to Mohsin Hamid’s 2017 novel about immigration and radicalism, Exit West.

Sarah Sands, the journalist who chaired the panel for the prize, says “In the end we chose the book which we felt spoke for our times. Home Fire is about identity, conflicting loyalties, love and politics. And it sustains mastery of its themes and its form. It is a remarkable book which we passionately recommend.”

The shortlist for the prize included five other novels by women authors:
The Idiot by Elif Batuman
The Mermaid and Mrs Hancock by Imogen Hermes Gowar
Sight by Jessie Greengrass
Sing, Unburied, Sing by Jesmyn Ward
When I Hit You: Or, A Portrait of the Writer as a Young Wife
by Meena Kandasamy

Home Fire was also on the longlist for this year’s Man Booker Prize. You can read an excerpt for the book here. The Kindle book is currently prices at only $4.16 on Amazon US.