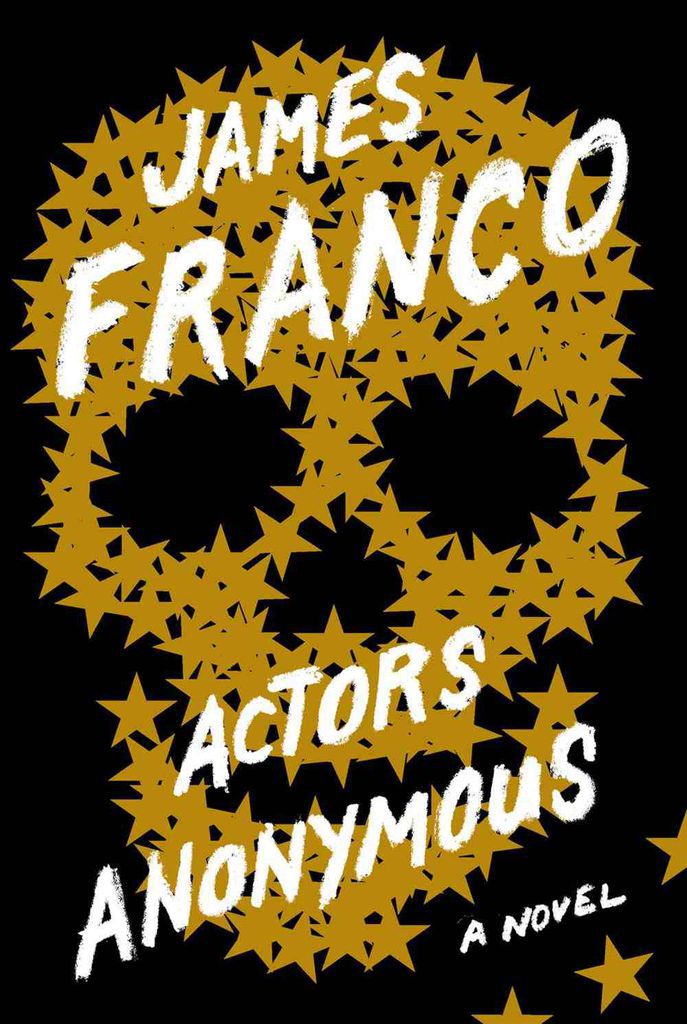 Told in a dizzying array of styles-from lyric essays and disarming testimonials to hilariously rambling text messages and ghostly footnotes-and loosely modeled on Alcoholics Anonymous’s Twelve Steps and Twelve Traditions,Actors Anonymous is an intense, wild ride into the dark heart of celebrity.

Readers have been fascinated by celebrity since long before TMZ was a glimmer in Harvey Levin’s eye. Hollywood–the glamor, the scandals, the scads of beautiful people–captures the imagination and just begs to be the backdrop for all kinds of stories. In this Riot Rec, we asked you to share your favorite novels about Hollywood and celebrity. You came up with quite a list!

The Day of the Locust by Nathaniel West

The Next Best Thing by Jennifer Weiner

Valley of the Dolls  by Jacqueline Susann

The Player by Michael Tolkin

Until I Find You by John Irving

The Loved One by Evelyn Waugh

Tales From Hollywood  by Christopher Hampton

The Kid Stays In The Picture by Robert Evans

Kay Thompson: From Funny Face to Eloise by Sam Irvin

The Kid Stays in the Picture by Robert Evans