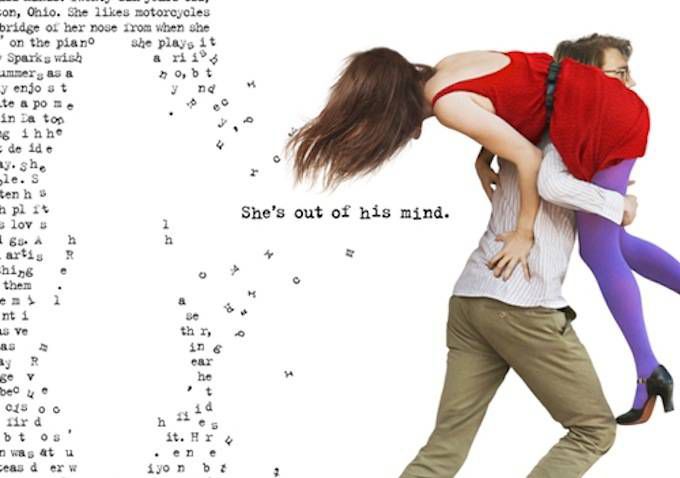 In Ruby Sparks, Paul Dano (the precious, evangelical zealot in There Will Be Blood!) plays a blocked writer who becomes unblocked by creating a character that would be his ideal girlfriend. And, as happens in high-concept movies, one day, she appears. To absolutely no one’s surprise, Dano’s ideal girlfriend is Ruby Sparks, played by Zoe Kazan. (Ruby is a cousin to the manic pixie dreamgirl, copyrighted and trademarked by Zooey Deschanel).

You don’t need to be Freud to see the trouble this sort of thing can cause; you just need to have a Saturday night triple header of Weird Science, Lars and the Real Girl, and Stranger Than Fiction.

Chances of this being interesting: 47%

The one thing Ruby Sparks has going for it is the one thing The Words doesn’t: plausible deniability. Ruby Sparks deals with the fantastic, where The Words seems to want to be realistic. A couple of problems here. First, Bradley Cooper playing a struggling writer whose girlfriend is Zoe Saldana. Second, the discovery of a  brilliant manuscript hidden away since World War II (at least that’s my guess from the trailer) that Cooper claims as his own.

Yes, The Words is about the most banal of literary crimes: plagiarism. I just don’t see how this is going to work, especially since the trailer practically gives away the plot (and strongly hints at the reveal). Two scenarios seem possible. Scenario one: this movie is exactly what is seems to be. Scenario two: it has some sort of Atonement-like twist. Neither seems interesting, though I could be wrong and this is Primal Fear meets Barton Fink. But I doubt it.

Chances of this being interesting: 22%