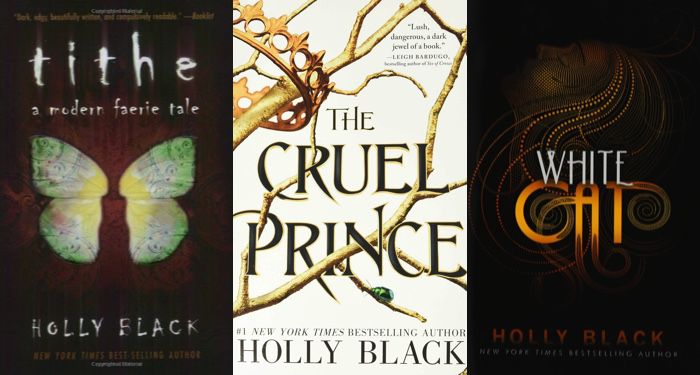 Holly Black is one of those quintessential young adult authors who dramatically convert words into worlds. I recall meeting and interviewing her at New York City Comic Con in October of 2019, and I’ll never forget how excitedly she spoke about her then-upcoming book in The Cruel Prince series, The Queen of Nothing. It proved to me that Holly is more than just an author, she’s a creative entity who immerses herself fully in her written worlds.

Black is known for her books filled with fae, fantasy, and pure adventures. If you have yet to pick up some of her novels, these reading pathways will help introduce you to her magical stories and will have you excited to pick up one of her novels, which have marked their spot in the literary world and inspired other fantastical tales, as soon as possible.

From dramatic romances to thrill rides, below are three books that should help you get to know and understand Holly Black’s tales. 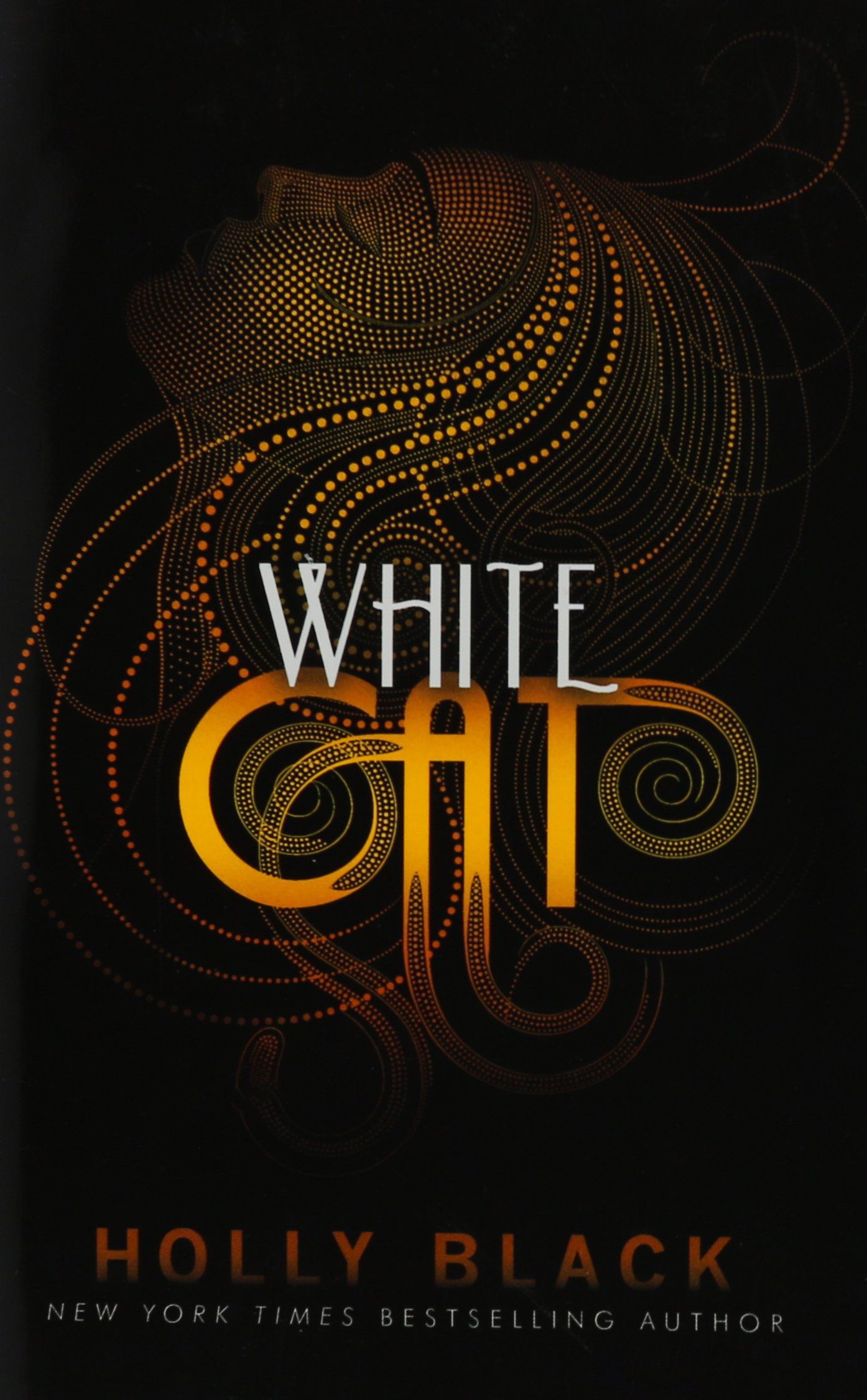 In the first in her Curse Workers series, followed by Red Glove and Black Heart, we follow Cassel, who comes from a shady, magical family of con artists and grifters. He doesn’t fit in at home or at school, so he’s used to feeling like an outsider. Not only that, but he is filled with guilt over the murder of his friend Lila, years ago, a murder he himself committed.

Suddenly, Cassel begins to have strange dreams about a white cat. Then, people around him start to lose their memories. So, he starts to wonder what really happened to Lila. In his search for answers, he discovers a plot for power that seems certain to succeed. But in the end, Cassel has other ideas, which include a plan to con the conmen.

This book features a richly imagined world, mystery, and adventure sure to keep you turning all the way to the last page. 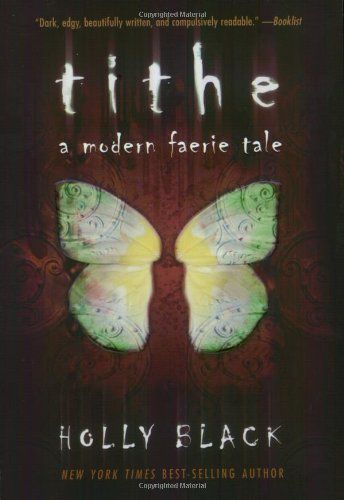 In the first book from Black’s Modern Faerie Tales series (which are followed by Valiant and Ironside, which also come perfectly packaged in a three-book tome), we are introduced to a gritty world where magic is deeply present.

In the novel, 16-year-old Kaye is a modern nomad who travels from city to city with her mom’s rock band. Fierce and independent, all seems fine, until an ominous attack forces the 16-year-old back to her childhood home. There, amid the industrial, blue-collar New Jersey backdrop, Kaye soon finds herself an unwilling part of an ancient power struggle between two rival faerie kingdoms, a struggle that could very well mean her death and danger.

In this book and series, Black proves that she is capable of creating a magical faerie world, mixed in with suburban drama and non-stop edgy moments. 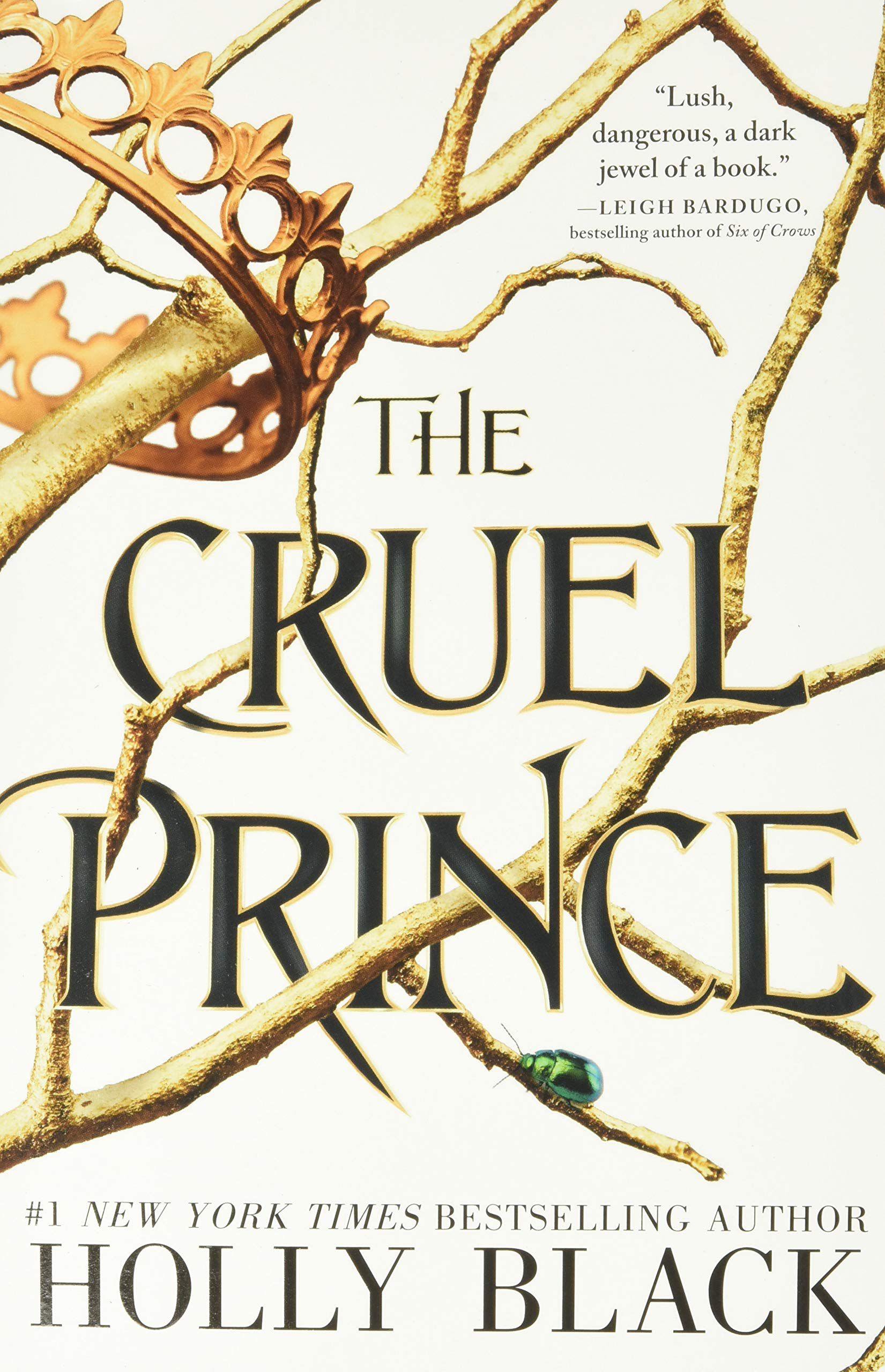 In this groundbreaking bestseller, the first of her Folk of the Air series, Holly Black introduces us to Cardan and Jude, two beings from two very different worlds that come together in the most unexpected of ways.

Jude is a mortal girl who wants to be like the Fae. Beautiful as blades forged in some divine fire, the fae will live forever. Cardan is even more beautiful than the rest, and Jude hates him more than all the others, to the point that at times looking at him takes her breath away.

Jude was 7 years old when her parents were murdered and she and her two sisters were stolen away to live in the at-times dangerous and dramatic High Court of Faerie. Ten years later, Jude wants nothing more than to belong there, despite her mortality. But many of the fey despise humans. Especially Prince Cardan, the youngest and wickedest son of the High King, a prince she must defy at all odds, or face the consequences.

This first book in this series is full of twists, turns and unexpected moments, and introduces readers to one of the most heated and wonderful enemies to maybe lovers duo in the young adult literary world. Just make sure to pick up The Wicked King, The Queen of Nothing and the recently-released How the King of Elfhame Learned to Hate Stories right after, for you will be craving the rest of the narrative and the world that she has so perfectly created for us.

Do you plan to pick up some of Holly Black’s novels, or have you already read her work and want to gush about it? Let us know on Twitter at @BookRiot. Let me know what you think of her dark at times and deeply dramatic young adult books at @AuroraMiami.