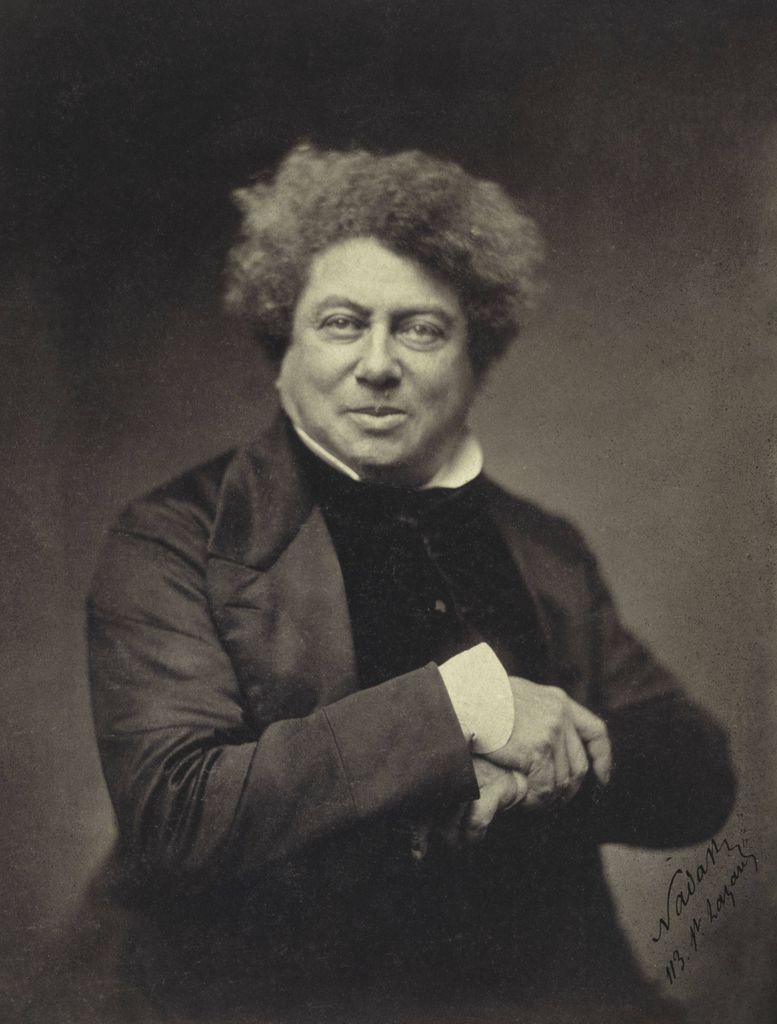 It’s safe to say that a quite few of us around Panels are really looking forward to our favorite Scarlet Speedster hitting the small screen. The CW’s newest superhero show The Flash starts on October 7, but Panelteers Chris and Ali are already in the starting block, ready to race ahead into the new series. We’ll be doing weekly recaps once the show starts, but we sat down to talk about our hopes, dreams, and fears for Barry Allen and his new adventures.

So what do we think of The Flash’s predecessor, Arrow?

Chris: I wasn’t generally a fan of the first season of Arrow. This version of the Emerald Archer wasn’t exactly the Oliver Queen I was looking for. He was dark, moody and… super murder-y. There were bright spots, but I was only lukewarm at best. Then we got to the second season and things got a little zany and Oliver renounced his murder-happy ways. Arrow embraced some of the goofier aspects of the DC Universe and dove headfirst into full-on melodrama. They ditched the weird mascara and kitted Ollie out with a real domino mask, which is an oddly fitting summation of the change of tone in the show. We went from “bizarre Batman knock-off” to throwing a bunch of random DC minutae into a blender together and seeing what came out of it. The League of Assassins, Birds of Prey, Solomon Grundy and a version of Miraclo showed up and all the characters took it in stride. It made for some really enjoyable stuff out of a show that was mired in low-budget Nolan-isms for most of its first season. Really looking forward to that trend continuing, because the last thing I need in my life is more grim, dark superheroics.

Ali: Flash Fact: I called Arrow “Ham-Bat” for the whole first season because Oliver felt like a combination of Hamlet and Batman. Broody, rich, non-powered superhero trying to avenge his dead father, with lots and lots of abs. But while I could take or leave Ollie, I really fell in love with the supporting cast: Felicity, Diggle, Thea, Sara, Moira, Detective Lance. They’re all really solid characters and I love watching them. For me, I like the balance of CW and Nolan-ness of the show. The CW part keeps a bit light and full of melodrama (and abs), while the Nolan-ness is full of unfolding mystery and heavy action. I’m with you on not needing more grim, dark superheroics. So I’m glad Arrow’s starting to pull away from that a bit, and it’s looking like The Flash won’t have much of it at all.

What did we think of Barry’s appearance on Arrow?

Chris: I was stoked to an almost indescribable level when I heard they were going to be bringing The Flash into the Arrow mythos. The weird thing is that the first of the two episodes that featured Barry Allen didn’t do much for me. It was kind of stale and something was off. I was cynical and wrote it off as a failed experiment. Then the second episode aired and I was completely down for it. Grant Gustin is great as Barry. He’s personable and little off, socially speaking. Earnest in the best way. I like that he’s a bit of a superhero fanboy in the way that the Young Avengers are. The idea that this is a guy who just wants to help and do his best is prevalent and that’s a thing that I can really get behind. It gives me hope that The Flash will be the lighter sign of the same coin that Arrow resides on.

Ali: I 100% agree with you on Grant Gustin as Barry. He was just an utter joy to watch in those two episodes, a wonderful breath of fresh air in Starling City’s dark smog. And I’m not gonna lie. I totally freaked out when they kept Barry’s struck-by-lightning-and-covered-in-chemicals origin story. Seriously, I did a dance on my coffee table. Because I really thought they’d come up with some pseudo-science technobabble explanation for the superspeed instead of the glorious Silver-Agey narrative. They kept the lightning in there and, to me, that’s a huge part of the Flash.

Chris: There are very few things I don’t like about this. It’s basically Spider-Man but with Go-Fast powers and a mandatory-by-network-standards quirky lab team. There’s hints of The Rogues (at least the Weather Wizard puts in an appearance) and I just like the overall tone. I get why Ollie has to show up, but I would prefer it if The Flash stays as far away from its sister show as it can. I know we’ll get crossovers, but if they stay smart and concise, we’ll be a lot better off for it.

Ali: WHEEEEEEEEEEEEE!!! Sorry, you were probably looking for something a bit more eloquent than that. I just think it’s an awesome trailer full of a lot of things that make me squee. I mean, the Flash runs around a tornado in the opposite direction to stop it. COME ON! That is so John Broome and I love it. Plus science bros and Tom Cavanagh and Jesse Martin and (like you said) WEATHER WIZARD.

And that teaser trailer?! I absolutely love how it kinda pokes fun at Arrow’s seriousness and really gets that playful Flash tone. I luuuurve it.

What are we expecting from the show?

Chris: I’m one of those bad people that’s kind of hedging my bets on this one. As much as I dig that trailer, I’m super nervous that The Flash might end up being weirdly dark or mired in garbage as opposed to a fun show that revels in its own kitsch and embraces the sci-fi wackiness that The Flash comics can achieve. I think we’ll get more Wally West than Barry Allen no matter what the lead actor is billed as (and that’s not a bad thing.) Like most CW shows, we’ll probably get a strong beginning and a strong ending to the season while the mid-season sags and wanders all over the place. I’m super worried that we’ll end up with Smallville-ized version of The Rogues, but more on that in a second. I love the Flash and want this to be great. I just… worry. Is that bad? I worry because I care.

Ali: It’s completely natural to be worried. I’m worried too! What happens if we’re stuck doing recaps and the show is unwatchable? WHAT THEN, CHRIS?! But really, it’ll be fine. I’m keeping my expectations in check, but I think The Flash will be very different in tone from Arrow. I think the producers and writers know that people are expecting something different from the Scarlet Speedster.

What are we hoping to see?

Chris: I want the full blown Rogues. I want kind of dirtbag dudes who aren’t necessarily all that great at crime, that have goofy gimmicks, a moral code, and a begrudging respect for The Flash. I want them to have their no kill rule and their incessant squabbling. I’m also really hoping for a focus on family and legacy. Those are two huge things for me when it comes to the Flash. They’re the foundation of that character as far as I’m concerned. I’m not saying that the show has to feature all previously established characters in the Flash family, but Barry and Iris’ families should be the core of the show.

Ali: ROGUES!! YES!! I love the Rogues. I totally adore Len Snark, and the rest of the crew. I am hoping that some way, some how we get to see Mark Hamill come back to the Trickster, or at least see some kind of nod to his role (in both the 1990s The Flash TV show and the Bruce Timm Justice League cartoons). The logical part of me says there’s no way in hell it’ll happen with Star Wars ramping up, but I can dream. I’m also holding out hope for Wally West. I’m a Wally girl, always and forever. But if that happens, it’s a long way off. I also hope we get a kick-ass Iris. We didn’t see too much of her in the trailer and I love me some Iris West.

The Flash premieres on the CW on October 7 at 8 p.m. Eastern. Check back with Panels for the recap.