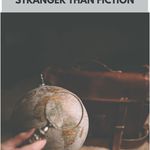 This list of historical true crime books is sponsored by Sourcebooks.

When we think about the true crime genre, often bestselling tales of 20th-century serial killers and contemporary crimes are most mentioned. These books delve into murder and other crimes from decades and centuries past, showing there is no statute of limitations on how compelling crimes can be when written about by skilled authors. 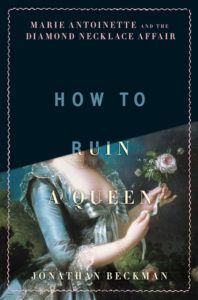 How to Ruin a Queen: Marie Antoinette and the Diamond Necklace Affair by Jonathan Beckman

Just before the French Revolution, a sensational trial captivated all of Paris. The focal point was Jeanne de la Motte, a con artist accused of spearheading an audacious plan to steal the most expensive piece of jewelry in Europe…and to frame Marie Antoinette for the heist. This book is at once a detective story, a courtroom drama, and a study of credulity and self-deception in the Age of Enlightenment. 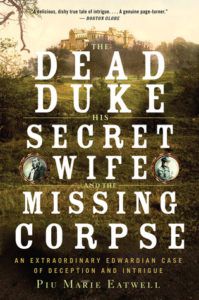 The Dead Duke, His Secret Wife, and the Missing Corpse: An Extraordinary Edwardian Case of Deception and Intrigue by Piu Marie Eatwell

In 1897, an elderly widow requested that her late father-in-law’s body be exhumed as she had reason to suspect his death had been faked. So begins this extraordinary tale of double lives, family secrets, class anxiety and the rise of sensationalist media. 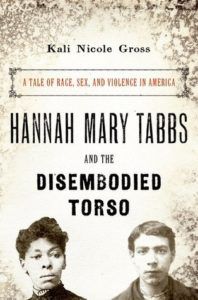 Hannah Mary Tabbs and the Disembodied Torso: A Tale of Race, Sex, and Violence in America by Kali Nicole Gross

Set in the racially volatile world of post-Reconstruction Philadelphia, the story of accused murdered Hannah Mary Tabbs makes for a compelling narrative. By examining Tabbs’s murder trial, the author gives the crime context by analyzing it against broader evidence of police treatment of Black suspects and violence within the Black community. 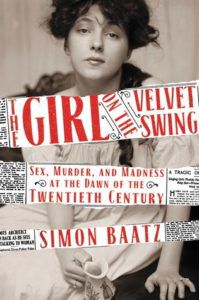 Evelyn Nesbit was the first superstar of the modern era, working as an in-demand model and actress on Broadway while still a young teenager. She was groomed by the much-older architect Stanford White, who drugged and raped her. White’s 1906 murder at the hands of Nesbit’s later husband spurred on the first case to be known as “The Crime of the Century.” 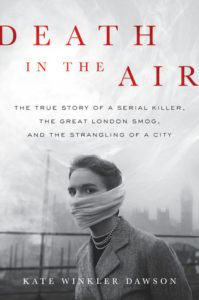 For five days in December 1952, London was held in the grip of a deadly smog. Just as it lifted, women began to go missing. The hunt for a killer nicknamed the Beast of Rillington Place caused a media frenzy. This is a true crime thriller about the victims of a notorious killer as well as an examination of an environmental catastrophe with implications that still echo today. 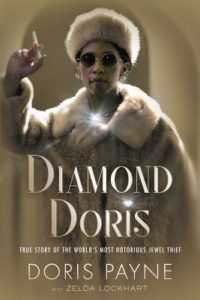 Diamond Doris: The True Story of the World’s Most Notorious Jewel Thief by Doris Payne with Zelda Lockhart

This memoir traces Payne’s journey from small-town West Virginia to her decades-long career as a world-class jewel thief. Her crimes went unsolved for years, as the stores did not want to admit that they were duped by a black woman. She made headlines for a daring prison break in 2013 and today is celebrated for her glamorous legacy. 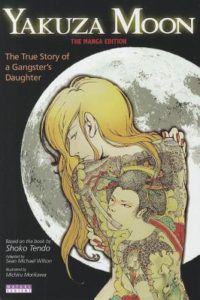 Yakuza Moon: Memoirs of a Gangster’s Daughter by Shoko Tendo

This memoir, told in manga, is a heartrending and eye-opening account of the author’s experiences growing up in Japan’s gangster society. Already an international success and translated into 14 languages, this story is sure to appeal to many new fans in this outstanding graphic version. 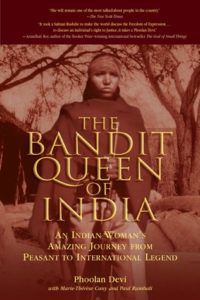 The Bandit Queen of India: An Indian Woman’s Amazing Journey from Peasant to International Legend by Phoolan Devi

In a three-year campaign that rocked the Indian government, Devi delivered justice to rape victims and stole from the rich to give to the poor. This memoir outlines how she survived an abusive marriage, the murder of her bandit-lover, and a horrifying gang rape to claim retribution for herself and all low-caste women of the Indian plains. 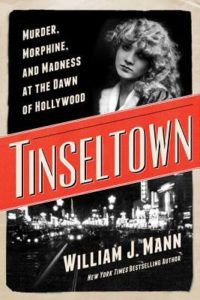 Tinseltown: Murder, Morphine, and Madness at the Dawn of Hollywood by William Mann

The 1920 murder of William Desmond Taylor was a legendary crime that has gone unsolved for nearly a century. In this addictive true tale of ambition, scandal, intrigue, murder, and the creation of the modern film industry, the author presents a variety of suspect in hopes of solving the notorious cold case. 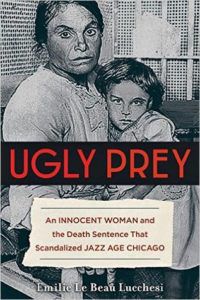 Seballa Nitta was an Italian immigrant who became the first woman sentenced to hang in Chicago. Unlike her cellmates, who would go on to inspire the glamorous leads of the musical Chicago, Nitti was plain and decidedly non-glamorous. This book is a thought-provoking look at the intersection of gender, ethnicity, and class with the American justice system.

For more lesser-known true crime, check out our lists of Edwardian True Crime and the list of Nonviolent True Crime Books!