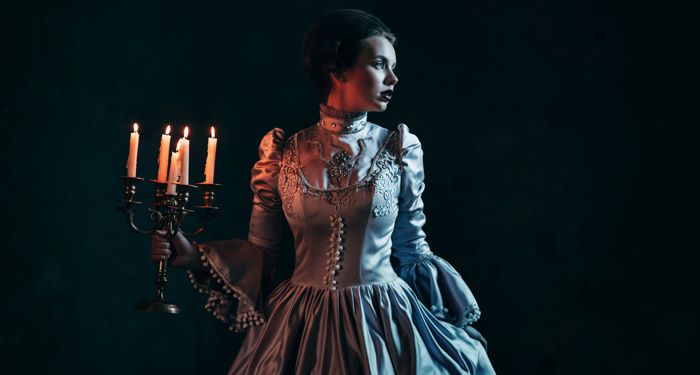 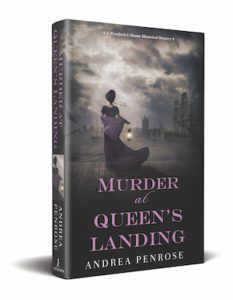 The murder of a shipping clerk…The strange disappearance of friends…Rumors of corruption within the East India Company… In the new installment of the atmospheric Wrexford & Sloane Mystery series set in Regency London, brilliant scientist Earl of Wrexford and secret cartoonist Charlotte Sloane become entangled in a dangerous web of secrets and lies that will call into question how much they really know about the people they hold dear—and about each other… “Scientific discoveries combine with a complex mystery to provide an action-packed brainteaser.” —Kirkus. “This thoughtful blend of derring-do and intellectual discussion should win Penrose new fans.” —Publishers Weekly 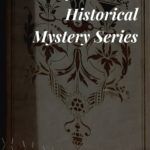 The world is a bit…hectic right now. Elections and fires and a global pandemic can make even a lazy flip through your social media into doomscrolling. So it’s the perfect time to cozy up with a book that transports you to a different time, especially if that book is bursting with twists. Here are some great historical mystery series to sweep you way. 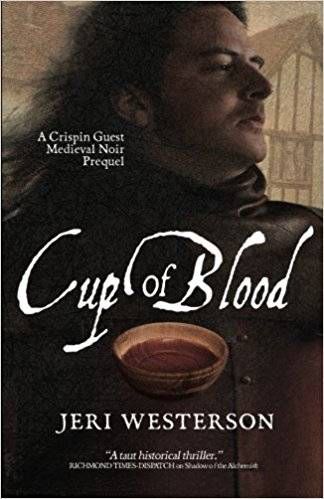 Crispin Guest is a disgraced knight trying to make a name for himself by solving mysteries in medieval London. Westerson’s series is steeped in Guest’s past, Knights Templar, conspiracies, and enemies from every angle. Crispin Guest’s adventures span 11 books including the prequel, Cup of Blood, keeping you in medieval London for plenty of pages. 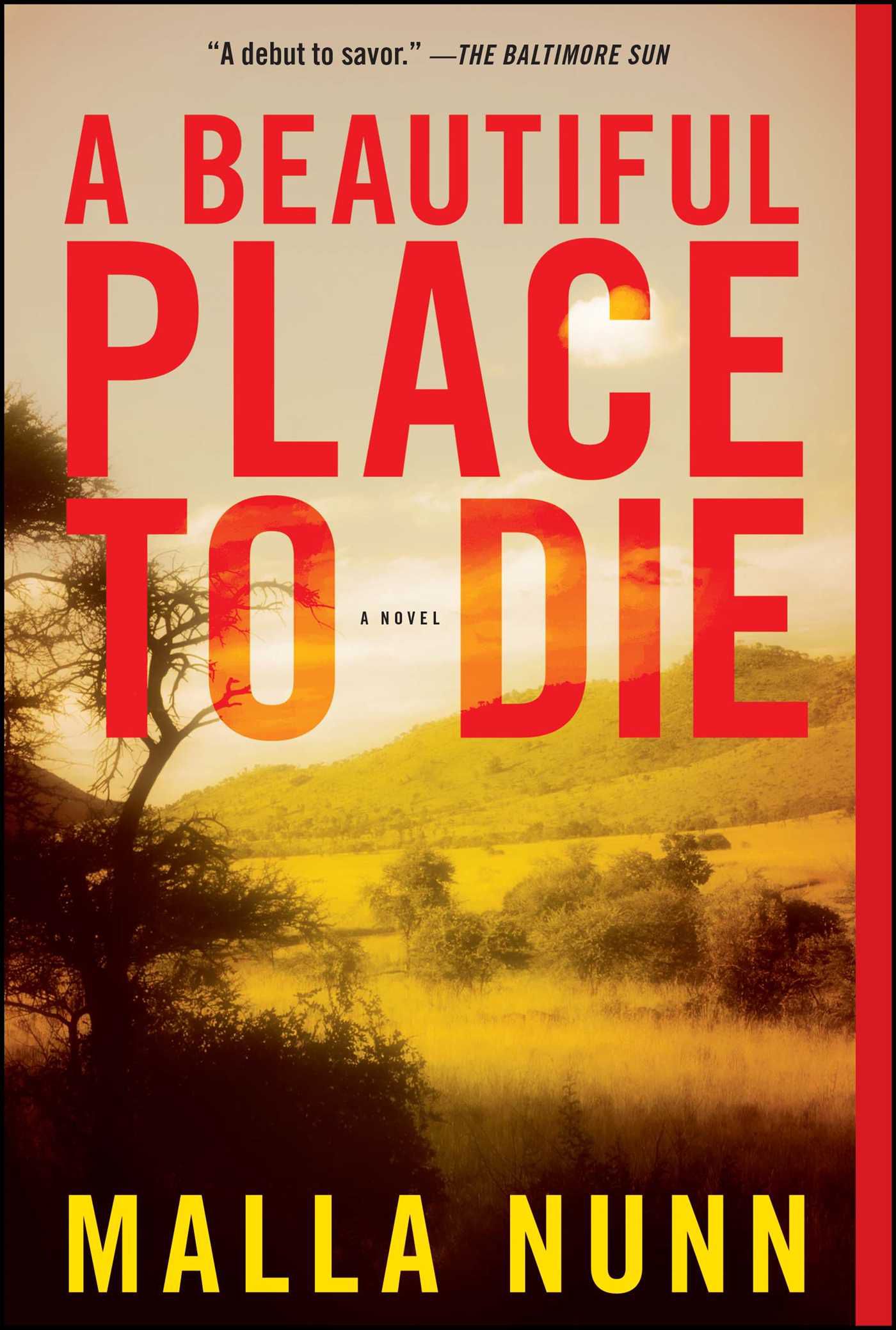 Set in a tiny border town between South Africa and Mozambique in 1952, Malla Nunn’s series isn’t just about mysterious murders, but the realities of an English detective operating in Africa during Apartheid. Boiling with tension, corruption, and a close examination of racial tensions in South Africa, Nunn’s four-book series begins with A Beautiful Place to Die and never lets off the gas.

Easy Rawlins is pretty much the picture of the hard-boiled detective. He drinks too much, doesn’t respect women enough, and generally doesn’t find much happiness in the world. What sets Rawlins apart is being a Black man in 1940s Los Angeles. He can’t go where his white counterparts go or talk to the same people, but he gets the job done nonetheless. Start with Devil in a Blue Dress and settle in for this 11 book historical mystery series. 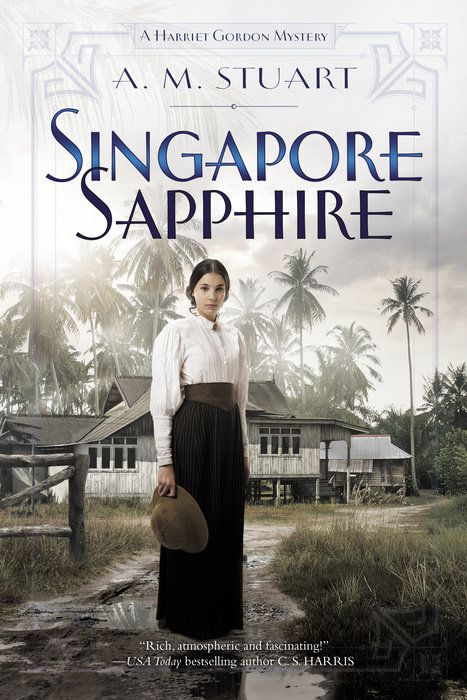 1910. Singapore. Harriet Gordon moves from London hoping for a fresh start after the death of her husband and her arrest at a suffragist rally. When she is witness to a murder, she’s swept up into the investigation with Detective Robert Curran, who finds Gordon a far more capable partner than he’d bargained for. This is a fairly new series, only two deep so far, beginning with Singapore Sapphire. 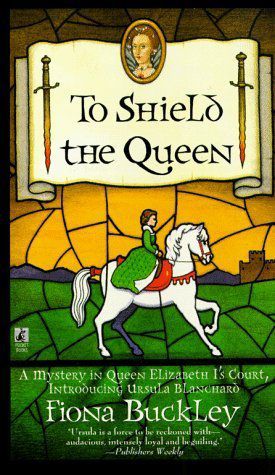 Under the reign of Queen Elizabeth I, Lady Ursula Blanchard is trusted with rooting out the most malicious elements surrounding Her Royal Highness. Rumors of affairs, diabolical plots, and complicated political court intrigues make life difficult for the queen and for Blanchard. Start with To Shield the Queen and keep on going through this 10 book series. 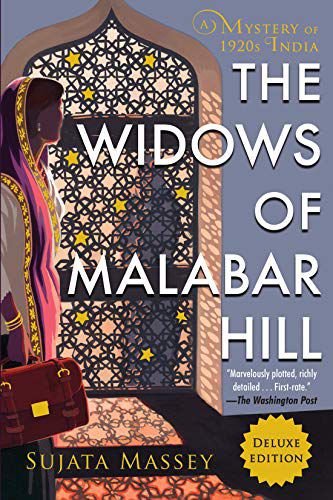 It’s 1920s India, and Perveen Mistry is Bombay’s only woman lawyer. This puts her in a unique position to speak to women observing purdah and gain the trust of people that other lawyers simply cannot. Steeped in the beauty and culture of India, Massey’s series is still young. The third book, The Bombay Prince, is available for preorder right now. 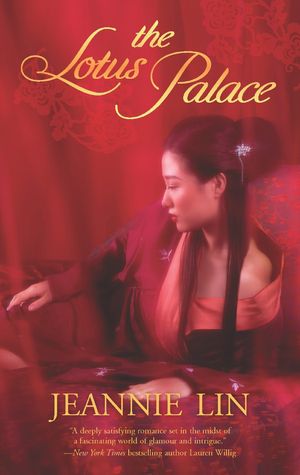 Set in China’s Tang Dynasty, this series focuses on Pingkang Li, a well-bred woman content with serving her elite mistress. At least she is until she meets Bai Huang, a flirtatious street hustler. Part romance and part murder mystery, Lin’s series will hook you instantly. The third book of this series came out last month, but definitely start at the beginning with The Lotus Palace. 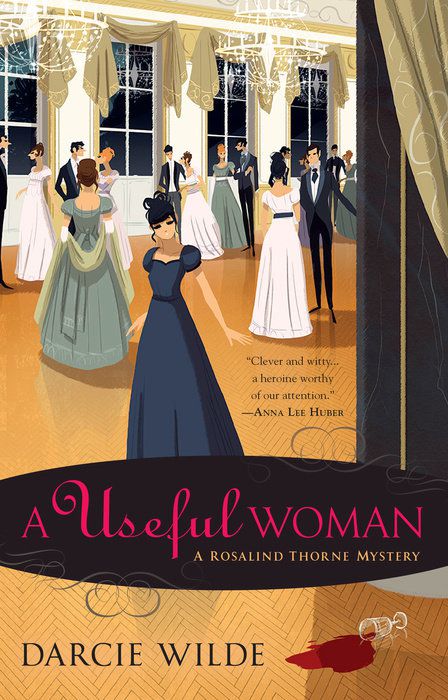 Rosalind Thorne is a baronet, a minor heiress, and a woman driven to succeed in the face of the patriarchy of 19th century London. After her father abandoned their family, Thorne applied her wits to managing the affairs of other influential women. Now armed with the secrets and scandals of high society, she uncovers killers and even greater scandals. A Useful Woman is the first in this new series, currently only two books in. 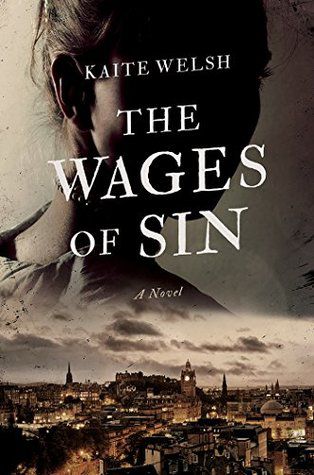 In 1892, Sarah Gilchrist flees London and her turbulent past to enroll in the University of Edinburgh’s medical school, the first year the school is accepting women. There she struggles with her own past, misogyny from professors and male students, and disdain from fellow women. She turns to the St Giles’ Infirmary for Women for additional training, and discovers mysteries in Edinburgh’s underworld that only she can solve. Grab The Wages of Sin and just keep going. 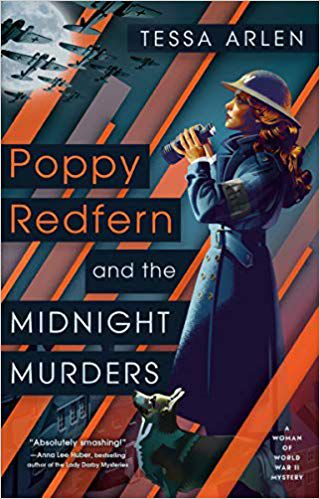 A Woman of WWII Mystery Series by Tessa Arlen

Three years into the second World War, the British War Office has requisitioned Poppy Redfern’s house and family farmland as an airfield for the American Air Force. Poppy rises to the occasion, becoming her village’s Air Raid Warden. She works to uncover mysterious deaths, navigating her native citizens and the “friendly invasion” of American troops as well. Snag Poppy Redfern and the Midnight Murders, and then get ready for the second book, due out December 1.

Whether medieval London, 1920s India, or 1940s Los Angeles, these historical mystery series are sure to help you forget how horrible things are in the real world, at least for a few hundred pages. Then again, I count 50 books between these 10 series so far, so there should be several thousand pages to keep you swept away.