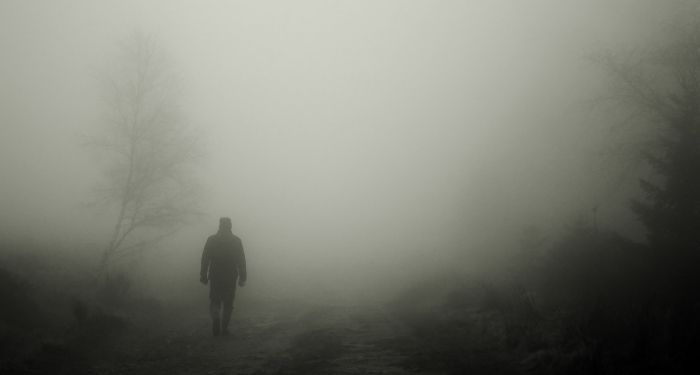 This list of historical true crime was originally published in our historical fiction newsletter, Past Tense. Sign up for it here to get news, reviews, deals, and more!

Hi there historical fiction fans! As the saying goes, fact is often stranger than fiction. And if ever there was proof of that, the genre of historical fiction imagining the gaps in historical true crime cases has to be it. As a big scaredy cat myself, I don’t read much actual true crime (serial killers, ahh, no thank you!). That said, historical crime fiction can be equally–if not more–fascinating since forensics and crime scene investigation techniques were such that much more was left to chance and guesswork.

Which means there is a lot for historical fiction authors to work with in recreating criminal cases of the past. It makes for some truly great reading. Keep reading for cases you’ve heard of and a few you definitely haven’t. This historical fiction novel from the author of The Handmaid’s Tale imagines all the what-ifs surrounding a famous criminal case in Canada in the mid-1800s. Grace Marks has been convicted of the vicious murder of her employer and his housekeeper / mistress. She claims to have no memory of the incident. Some think her innocent. Some think her evil or insane. An expert in the burgeoning field of mental illness believes he can help determine the truth as a group of reformers seek a pardon for Grace. But what exactly is the truth? The truth as Grace remembers it? The truth of what she says? Or is what everyone wants to believe enough? By the end, you might not even be sure yourself. The final days of Agnes Magnúsdóttir, the last woman put to death in Iceland in 1829, are spent on an isolated farm as she awaits execution for the murder of two men. Horrified to be housing a murderer, the family avoids Agnes at all costs. All but the priest, whom Agnes has chosen as her spiritual advisor, have no interest in understanding this woman, accused of a brutal double homicide. But as the date of her execution approaches, the farmer’s wife and daughter begin to see another side to Agnes, one that may paint the crime in an entirely different light. If the other criminal cases featured in these historical fiction novels have been unfamiliar, this one certainly won’t be. Lizzie Borden famously murdered her father and step-mother with an axe–or, that’s what everyone usually assumes, anyway. The brutal murder of the respected Bordens shocked the town. But for Lizzie and her sister Emma, the loss of their volatile father and spiteful step-mother might have taken on a different cast. What really happened? Does Lizzie’s shifting memory and accounts of what happened simply speak to a shocked and traumatized girl? A cold-hearted killer? Or perhaps a desperate young woman? December 3, 1976. Seven armed gunmen raided the house of Bob Marley, nearly killing him, his wife, his manager, and several others. Little was ever released about the attack or the unnamed would-be assassins. Who were these men? And perhaps even more importantly, why would anyone want to kill Bob Marley? Marlon James deftly paints a picture of a turbulent time in Jamaican history, rife with journalists, drug dealers, and assassins. A Most Clever Girl by Stephanie Marie Thornton

Based on the incredible true story of a Cold War double agent, A Most Clever Girl explores the life of Elizabeth Bentley, recruited to spy on fascists for the American Communist Party during WWII and eventually building the largest Soviet spy network in the U.S. alongside the handler she falls in love with. The Silence of Scheherazade by Defne Suman

In the ancient city of Smyrna, 1905, the Ottoman Empire does not yet seem on the edge of dissolution. But a spy for the British Empire has just arrived on its shores. The Silence of Scheherazade follows the lives and fates of four intertwining families in the early twentieth century as a once flourishing empire is used as a bargaining chip and set to flames on the cusp of WWI.

MORE FROM AROUND THE WEB:

The art of weaving true crime into historical fiction with the author of The Confessions of Frannie Langton.

Margaret Atwood on Alias Grace and unreliable narrators: “If I Had Known the Truth, I Wouldn’t Have Written a Book.”

Filling in the blanks of Lizzie Bordon’s case with Sarah Schmidt’s See What I Have Done.