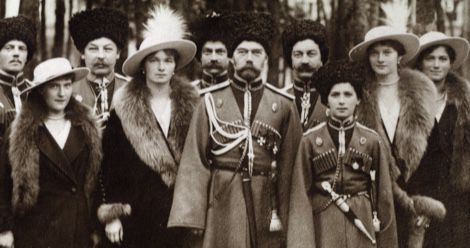 Like so many, I grew up watching Don Bluth’s animated classic, Anastasia. The film, while charming and fun, also took a considerable amount of creative liberties in telling the story of the Russian Royal Family. Nevertheless, the film sparked a fascination in me for reading more about The Romanovs and modern Russian history. These are my favorite historical fiction books about the Romanovs. 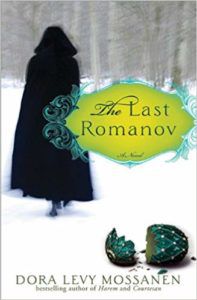 1991, Darya is the (fictional) last surviving member of the Romanov household. She is brought to Crimea to identify someone from her mysterious past as lady-in-waiting to Tsarina Alexandra. Darya has an a healing touch and an opal eye, but there could be more that she’s hiding. 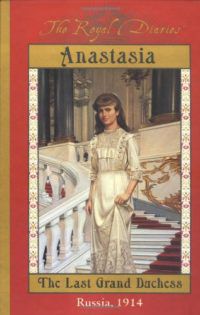 One in the Royal Diaries series, this middle grade book is a haunting introduction to the Romanov family. Meyer expertly captures Anastasia’s preteen and teenage voice as she struggles to come to terms with her family’s eventual exile. This was my second introduction to the Romanov story after Bluth’s Anastasia. Some of the gruesome details were a shock to me at the time. 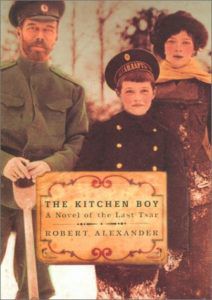 The Kitchen Boy By Robert Alexander

Russian immigrant Misha has spent most of his 94 years in Chicago. He decides to share his life’s story with his granddaughter—his time spent as a kitchen boy in the Romanov home of exile. Young Misha assists in the attempted rescue of the Romanovs, smuggling notes in and out of the heavily guarded home. Misha secretly witnesses the assassination of the Romanov family before fleeing the country. 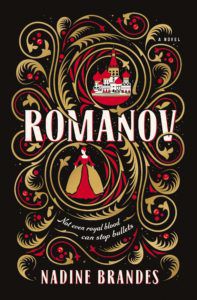 Anastasia “Nastya” smuggles forbidden magic into the Romanov’s exile in the form of spell ink. A carved doll holds the secrets that could save her family, but if only she could open it! Hints of the first blushing of romance, political intrigue, and a likable protagonist make this YA novel an original mashup of history and fantasy.

Hopefully, this list whet your appetite for more about Russian history and the Romanovs. Anastasia is now a full length musical and is touring the U.S. Countless nonfiction books have been written about the Romanovs, featuring every theory and angle. As the Romanovs continue to be a popular fiction subject, hopefully we will continue to see future works by diverse authors and in new genres.