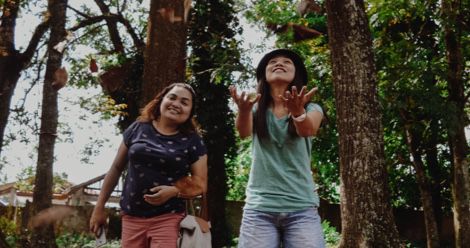 This post on historical fiction about Southeast Asia is sponsored by THE CASSANDRA, the new novel by Sharma Shields, winner of the Washington State Book Award. Published by Henry Holt & Co.

Beyond the humid jungles and exoticized people conjured up by Western imaginations and narratives, there is Southeast Asia. It’s a region of contradictions and traditions, of hundreds of languages and dialects, and of millions of people who have lived through war and famine and colonialism. It’s a region touched by survival and beauty. To my family, it’s home. The history of Southeast Asia is in my blood, but like so many immigrant kids, it’s a part of me that I never really knew how to approach and understand.

I was lucky to have spent some years in the Philippines learning about Filipino history and the history of fellow Southeast Asian countries—including learning about the literature that has thrived in the face of imperialism and revolution across the region. Here are five recent novels that will take you into the myriad lives of Southeast Asia, and the way every country in the region has been changed over the last 100 years. 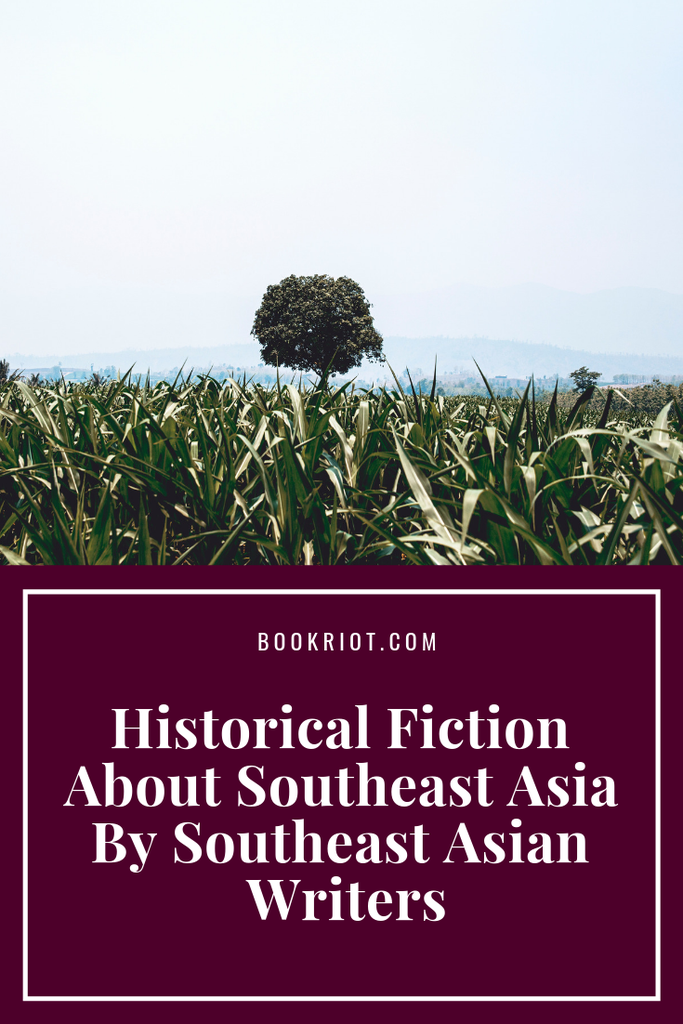 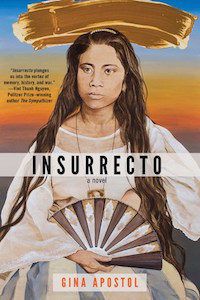 Many Southeast Asian countries share a history of colonialism and imperialism as imposed by Western forces, and the Philippines isn’t alone in grappling with the impact of war. In Insurrecto by Gina Apostol, we meet two women writing the story of a massacre during the Philippine-American War, and the secrets and horrors that lie at the heart of this period in Filipino history. While the initial perspective is one set in the present, that story is irrevocably braided with the past, and the result is a book that will stay with you past the last page.

Younger readers may find their way into Southeast Asian history through The Weight of Our Sky by Hanna Alkaf and Bamboo People by Mitali Perkins.

Alkaf’s debut novel centres around a teen girl with OCD who is separated from her mother during the 1969 riots in Malaysia. It’s a topic that will likely be quite new to many YA readers in North America (and possibly around the world as well), and it’s one that Alkaf handles with powerful honesty and carefully crafted prose.

Mitali Perkins writes about the civil war in Burma in Bamboo People, through the eyes of two boys caught on either side of the violence. Chiko and Tu Reh are taught to see each other as enemies, and Perkins explores that conflict thoughtfully, giving readers space to understand not just these characters but the way history comes alive around them.

Readers who may prefer short stories as their path into Southeast Asian history will be glad to know that The Refugees by Viet Thanh Nguyen has them covered. While Nguyen’s debut The Sympathizer is a gut-punch of a novel about the Vietnam War, The Refugees focuses on the people displaced by said war, and the lives they must cobble together spread out across the world. The idea of home remains tenuous for many Southeast Asian diaspora people, and Nguyen’s compassion and understanding of their lives is clear on every page.

Finally, in A Golden Age by Tahmima Anam, we follow Rehana Haque through the streets of East Pakistan and the beginning of the Bangladesh War of Independence, as she desperately tries to keep what is left of her family together. Women’s struggles aren’t always remembered in the middle of war, but Anam gives Rehana’s story room to breathe and reflect the many ways women across the region have helped shape its history, and how they continue to drive their countries towards the future.