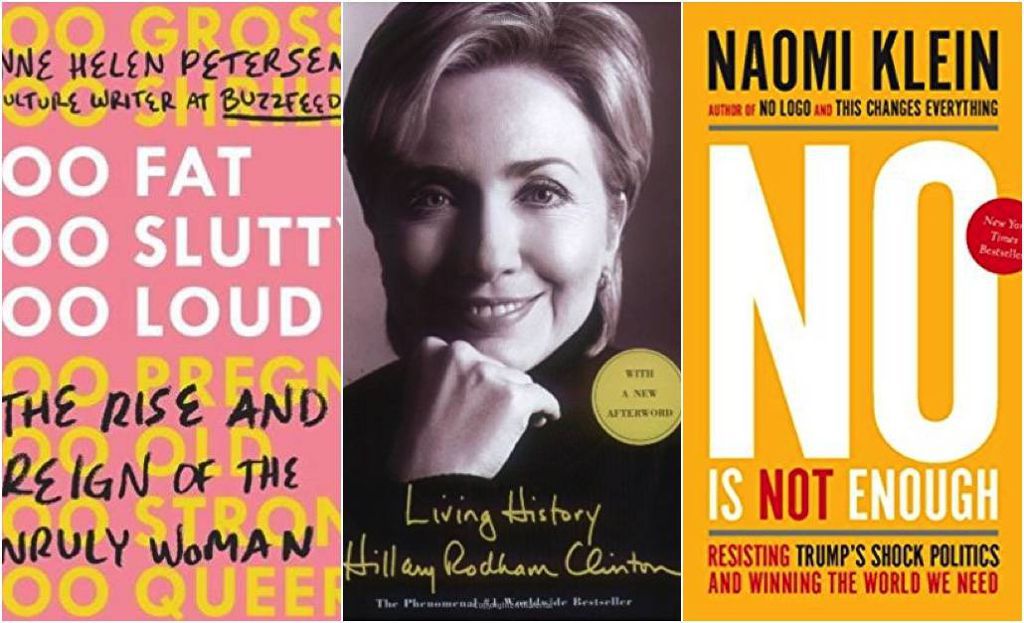 Preemptive warning: yes, this is “one of those” political posts. Books and writing are inherently political. Books contain ideas, thoughts, and experiences. Even if being “political” wasn’t the goal, anything can be politicized – just look at breastfeeding, for example. Or the right to marry who you love. That being said, nothing changes if we stick our heads in the sand. So if political posts aren’t your thing, I urge you, especially, to read this post. 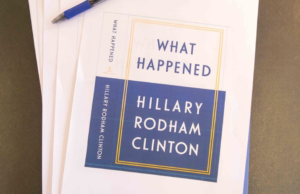 I cannot wait to read HRC’s forthcoming book, What Happened, which comes out on September 12. And while I have a pretty damn good idea what happened back in November, I am so here for anything HRC writes. I was with her then, and #ImStillWithHer. To help pass the time until the 12th, here are some books to read to get you excited for it. 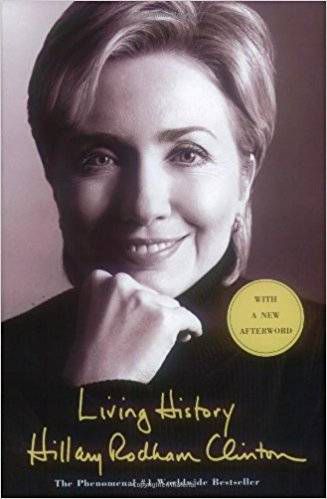 Living History by HRC: This was the first book I ever read about Clinton, and I remember reading it and gaining a whole new appreciation for her. I was finishing up middle school when Bill Clinton was first elected President, and in high school, I never really paid attention to politics, unfortunately. This memoir is a great place to start to learn about HRC’s upbringing and time as First Lady.

The Audacity of Hope: Thoughts on Reclaiming the American Dream by Barack Obama: A nice reminder of what a presidential President was like. Pretty much sums it up.

My Own Words by Ruth Bader Ginsburg: A collection of writings by RBG, spanning her entire life, not just her time as a Supreme Court justice.

Hard Choices by HRC: This book looks at her time as Secretary of State under President Obama, and is a smart, politically insightful memoir. Far from dry, this book showcases her leadership ability and professional demeanor. Anyone who doubted her capacity to be President should have read this book. It is hard to imagine anyone in the current administration writing such a well-written, intelligent, calm and collected account. 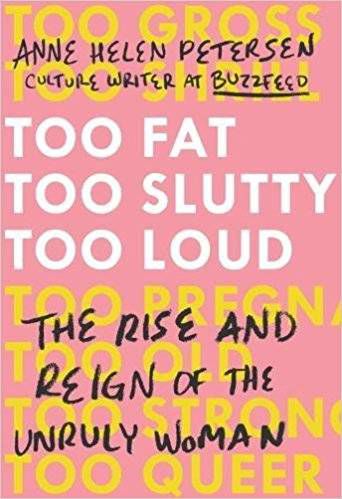 Too Fat, Too Slutty, Too Loud: The Rise and Reign of the Unruly Woman by Anne Helen Petersen: If you’ve ever been described as “too much” of anything (and what woman hasn’t), you need to read this book. HRC is the focus of the “too shrill” chapter, and the whole book, really, looks at that woman who is too loud, too smart, too opinionated. HRC was a divisive figure, and many of the things that polarized her would have likely been assets, were she male. This book examines these women who are just “too much,” and why people find them so threatening.

The Destruction of Hillary Clinton by Susan Bordo: When HRC lost the election, it was a familiar feeling to women everywhere; seeing a spectacularly qualified woman lose a job to a drastically unqualified man. Bordo, a renowned feminist scholar, examines all the pieces that led to HRC’s loss. This is not an easy or comfortable read at all, but it is a necessary and important one.

My Beloved World by Sonia Sotomayor: A candid memoir from the first Hispanic and third woman Supreme Court justice, this book is necessary reading for keeping the faith and lifting up strong women. 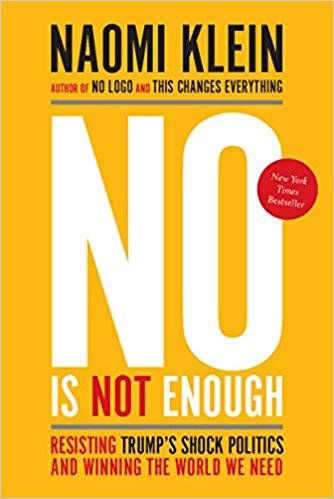 No is Not Enough: Resisting Trump’s Shock Politics and Winning the World We Need by Naomi Klein: Resistance can get hard, especially if we don’t have a road map and aren’t taking care of ourselves. Klein’s book gives a very readable examination of how we got to this point, and where we need to go from here. Rather than focus on 45 as a person, she looks at the larger picture and the larger societal forces and institutions, and creates an ultimately hopeful book.

Because our work is far from done.