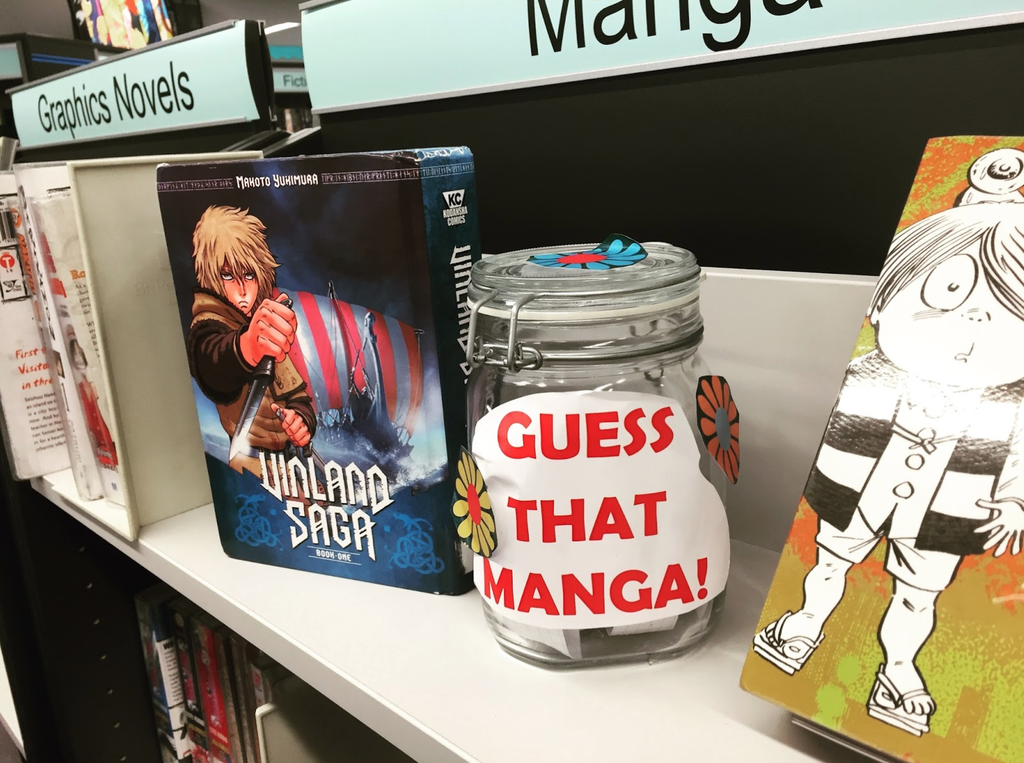 When I started working as a high school librarian four years ago, the library had 10 manga books available. Sitting on an unmarked shelf in a dark corner, they were ratty, falling apart and looked like they were ready to be turned into some kind of hipster art you’d find on Pinterest. 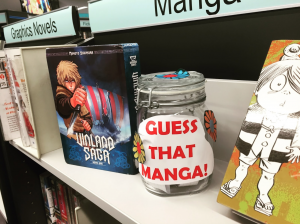 I didn’t have a lot of time to focus on them, though. Starting a new job in a new country is tough enough, learning how to navigate and understand the UK school system could probably be a Masters level course unto itself.

So, it goes without question that it took me a lot longer than it should have to figure out why those 10 manga were in such terrible condition: the students couldn’t get enough of them.

Now, I’ll come out and admit it, I’m not a manga person. The only exposure I had for my entire life was watching Astro Boy while I wolfed down a bowl of Captain Crunch before school each day. I’m pretty sure that if I went and put on Astro Boy right now it would be unwatchable. It’s just my opinion, sorry, Astro Boy fans. 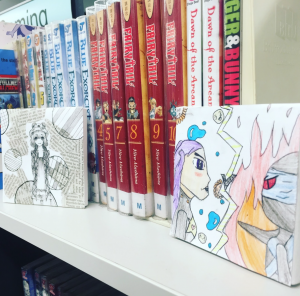 As a teen librarian, I’m a literary junkie and books are my smack. That’s fine, I love to read and if you don’t read like an insane person and get to know the books that your patrons love then you aren’t a very good librarian (again, just my opinion). That said, I couldn’t get into manga, I tried. Oh boy, how I tried to get into manga but it’s just not my thing. I don’t understand why I don’t like it. I love graphic novels and comics in general and the whole ‘reading the opposite way’ thing doesn’t bother me. I just can’t do it.

What happened? Did I fall in love with manga? Did I grit my teeth and force myself to read it as much as possible?

No, I still haven’t read a drop of manga and despite my previous declaration about knowing your material I’m letting myself off the hook on this one. 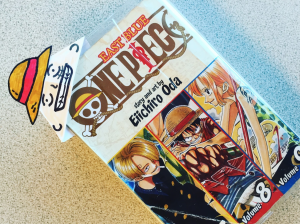 This is what I did, I listened to the students. I created a Padlet where students told me what manga I should buy. I used the manga format to run activities like reverse literary charades, manga Pictionary, origami crafts, online book trailers and a lot, lot more. I let the students create quizzes using Socrative and FlipQuiz that they could unleash on their friends.

What happened was that I learned about the genre through the students. I didn’t have to read them, they told me every week what was popular and what they wanted to see. We watch anime in the library, we talk about related video games, it’s transformed from something that was, in my mind, intimidating and mind-boggling vast into something I actually enjoy talking about with the students and other people.

I still don’t read manga. Sure, I might read the first volume in a series so I know a little bit about it but for the most part I don’t indulge. Even so, getting to know the students and what their interests are has given me a lot more book-pushing ammunition and a lot more joy then reading the actual books ever has.