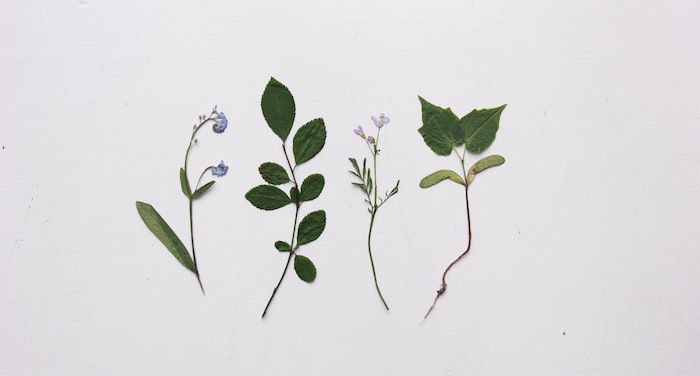 Since getting deeply invested in learning botanical illustration during the pandemic, I have learned an amazing amount about the world of botany, plant taxonomy, and the Kingdoms Plantae and Fungi in general. In retrospect, this connection is obvious, but somehow it didn’t occur to me at the time that in learning how to draw plants, I would also learn about them. That revelation means that every time I learn a cool thing about plants and/or the way humans interact with them, I end up shouting about it to everyone I know, and since you’re reading this, welcome to my soapbox.

In short, human interaction with the plant world predates humanity itself by what could conservatively be called a long shot. Without plants, there would not be animals, and since human are animals, well, it stands to reason that human interaction with plants would be of the utmost importance. We need to know whether we can use them or whether they should be left strictly alone; we also need to pass that information along to our friends and neighbors.

Humans are also pattern-finding creatures, and we dearly love to catalog things. In the 1600s, European kingdoms were sending wooden ships all over the globe, collecting specimens of every plant, animal, and person they could get their grubby hands on. Bringing live plants back from the other side of the ocean was virtually impossible, not to mention growing said plants in a European climate, and so the concept of a herbarium was developed.

A herbarium is simply a library of dried plants. It starts out with one page, to which a botanists fixes the main parts of the plant in a way that it can be identified and classified later. If one collects many, many of these pages, often bound into books of plant types that either look alike or grow near one another, or both, one eventually ends up with two things: an herbarium and a need for a lot of climate-controlled cabinets. The largest herbarium in the world is at the National Natural History Museum in Paris, France; it contains over 9.5 million specimens.

Herbariums are used for many scientific purposes. The most important use is to identify new species of plants; the International Code of Nomenclature for algae, fungi, and plants (ICN) is an international code that governs the naming of plants and how to identify new species. While the ICN has grown and evolved over the years, when it comes to the naming and identification of plants, it’s still Carolus Linnaeus‘s world; we’re just living in it. By which I mean that we generally identify plants by what their physical characteristics are; it is only in the last few decades that plants have begun to be re-classified based on their DNA, and to be honest, no one really wants to tear down the Linnaean system and start over at the genetic level, but that’s a whole different article.

Other uses for herbaria include determining climate change patterns over history, providing information on rare or extinct species, and the above-mentioned DNA analysis and sequencing. This last can be done not only on the plants themselves, but also on pathogens within the plants, which is research that is extremely helpful in agriculture.

Inside of the vast number of specimens in any given herbarium will be what are known as “type specimens.” A type specimen is the ur-plant of the species; the one used to determine if other plants that look the same are part of that same species or not. By way of illustration, the herbarium at The Natural History Museum of the UK holds 2 million specimens, of which 110,000 are type specimens. Many type specimens were collected in the 17th and 18th centuries, brought back to their native country by explorers, but thousands of plants are still being discovered and catalogued every year.

For the word nerds among us (so, everyone?): A library of plants is a herbarium. A library of mushrooms is a fungarium, of trees is a xylarium, and if your herbarium contains only cultivated plants, it is actually a horotorium. All of these collections serve to further human knowledge about the world we live in, to pass along and refine knowledge, which is the ultimate goal of a library of any sort.