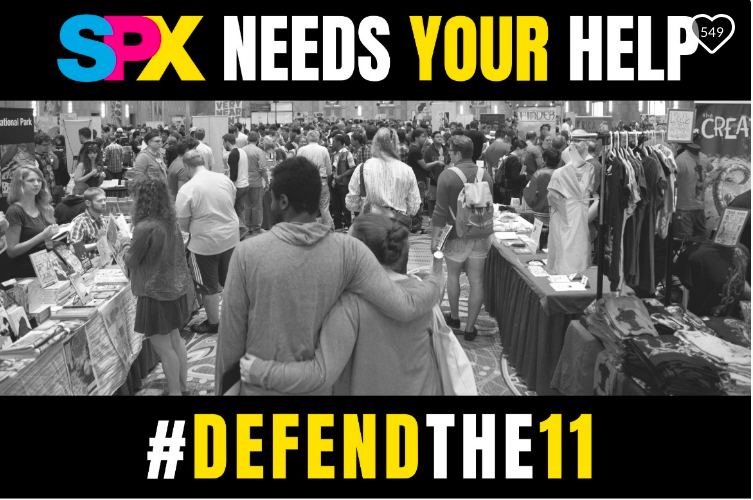 Last year, cartoonist Whit Taylor opened up about her own traumatic #MeToo experience. In 2013, she wrote in a Google document last October, she was raped by comics publisher Cody Pickrodt.

He used his influence in the comics world to harass and assault women, Taylor said. She was initially over the moon when he offered her a publishing deal—before he assaulted her.

After the document went public, several others in the comics industry stepped forward to support these accounts of Pickrodt’s behavior.

Comics critic Rob Clough, for instance, posted on Twitter that Pickrodt was “not welcome anymore in the comics community.” Clough added that he had redacted all of his reviews related to Pickrodt’s work and would ask him to leave any industry events if he saw him there.

In retaliation, Pickrodt is suing Taylor, Knetzger, Louthan, Gennis, Clough, Newlevent, and five others to the tune of $2.5 million for “emotional and mental distress.”

In an industry already rife with harassment and sexism, such a lawsuit can have a chilling effect on survivors speaking up about behaviors like this—and upon the creativity and success of women who are being abused and then silenced.

But not all of the comics industry is garbage.

Recently, Newlevent updated her followers on a new development: the Small Press Expo has “kindly organized a legal aid fund for us,” she wrote.

SPX is partnering with the Comic Book Legal Defense Fund to Defend the 11 comics creators and critics named in the lawsuit.

The CBLDF advocates for free speech in the comics industry. It just named a new president, Christina Merkler, who is eager to hit the ground running on this case.

“The SPX special fund will help by providing immediate cash, a structure for raising more money if required, and continuing access to experts that will help those in need,” she said in a statement.

Small Press Expo executive director Warren Bernard said, “For many years, SPX has quietly extended financial support to cartoonists in need, but there is no being quiet about this case.”

The movement to raise funds has been supported by figures like Neil Gaiman, who called the lawsuit “appalling.” The organization We Need Diverse Books has said Whit Taylor is “one of the best of the rising generation of cartoonists” and asked for support for the defendants across the publishing industry.